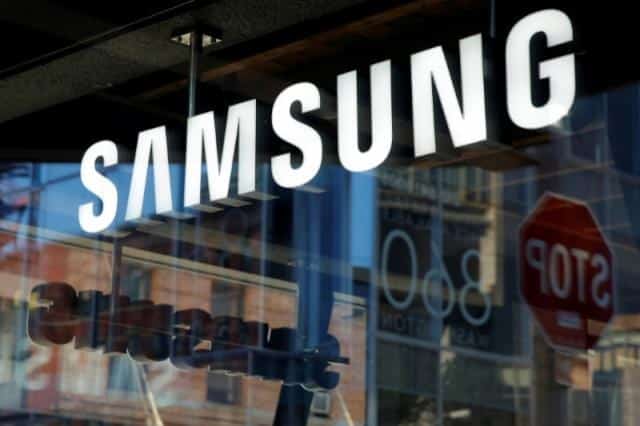 Budget-friendly –– it’s what we look for in a smartphone.

Good news as Samsung reveals it will be releasing five new Galaxy A series smartphones in the United States.

The South Korean company revealed that these smartphones will offer impressive features and specs at, get this, a budget-friendly price tag.

Samsung is known for its premium flagship smartphones such as Galaxy S series and Note, as well as Fold devices. However, the company also offers a robust lineup for its budget smartphones.

New budget-friendly Galaxy A series in the US

Samsung‘s name is often associated with its more expensive flagship phones, which tend to get most of the headlines. But there’s more to the company than its premium phones.

When it comes to smartphones that everyday people are buying, Samsung’s budget phones are always in the spotlight.

Last month, the company announced its latest lineup of budget phones, namely: Galaxy A52, Galaxy A52 5G, and Galaxy A72. These three smartphones seem to offer good value for your money.

Unfortunately, at that time, Samsung had only released the pricing and availability for its European markets. But in a recent announcement, it looks like US consumers can also get a hold of these smartphones.

Samsung has confirmed that these smartphones will also be available to the US market. Plus, the company has revealed how much each handset will cost.

Android 12: What are the new features to watch out for?

If you have already heard of these smartphones, it’s because all have previously been available in other markets, but not including the US. Samsung said that it’s only now that the smartphones will be coming to the US for the first time.

Coming in the middle of the spectrum are the Galaxy A42 5G and Galaxy A32 5G at $399 and $279, respectively. These smartphones will feature a 720p display resolution OLED plus an in-display fingerprint scanner.

Additionally, the smartphones will get the Snapdragon 750G. But don’t expect that much RAM on these devices –– there’s just 4GB of RAM. Both phones will be available through Verizon. And it’s likely that the telecom company will offer promotions.

But if you’re into something a little more affordable, you might want to keep your eye on the Galaxy A12 and Galaxy A02s with a starting price of $179 and $109, respectively.

These smartphones are at the low end of the spectrum. Both smartphones are not 5G-enabled and feature only a 6.5-inch 720p LCD screen, which will pose some problems if you are looking for brighter or clearer screens.

Both are powered by a Snapdragon 450 with only 2GB of RAM. You can also find a dual-camera setup at the rear.

As LG is slowly fading into oblivion, Samsung still remains one of the most competitive players in the smartphone industry. The company is moving full-steam ahead with its new lineup of budget phones.

And as the world is still in the grips of a pandemic, these price-friendly devices are a big help for consumers on a very tight budget.