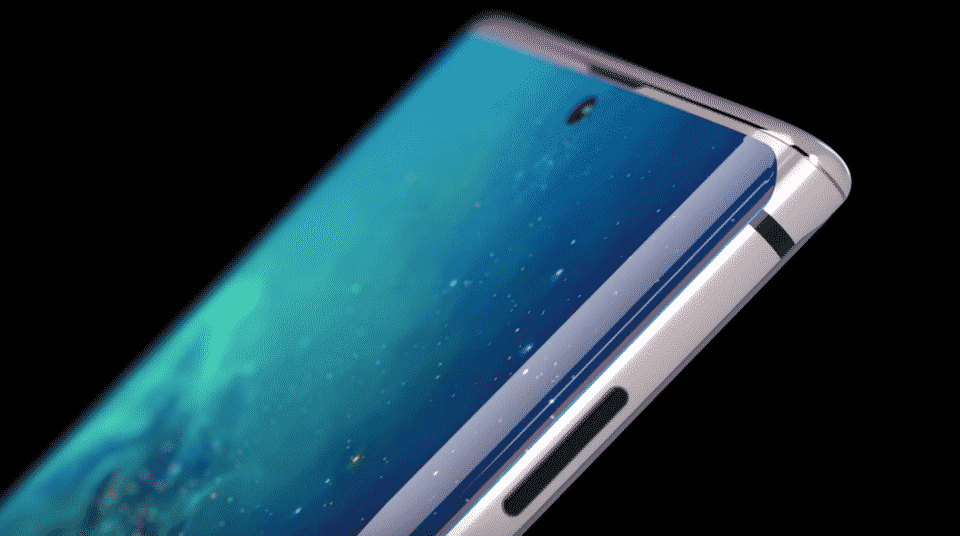 Every year, Samsung delivers some next-generation smartphones. And this year is no exemption with the Galaxy Note 10 which is a major upgrade from the Galaxy S10 range.

Initially, the Galaxy Note 10 is reported to look almost identical to the Galaxy S10 until Samsung reveals that the former will receive surprising design change.

A well-known Samsung insider Ice Universe shared in teasing tweets that the Samsung Galaxy Note 10 will be perfectly symmetrical.

In the first tweet, he noted that the Da Vinci, which is the device’s code name is “symmetrical”. While in the second post is a Vitruvian Man which is an iconic image of perfect and symmetrical proportions.

Also, this year, Samsung will be introducing the “New Infinity Display” and incorporate it to the Note 10. Earlier, the Galaxy S10 and Note 10 is said to look identical.

But it seems that Samsung is eliminating the Galaxy S10’s asymmetric punch-hole design on the Note 10. But either way is still a smart move for the Note series, which by the way is bigger than ever this year.

The design is not just what Ice Universe has revealed. He also tweeted that the Galaxy Note 10 4G Pro Edition will feature the enlarged 4,500 mAh battery which is the same as the Galaxy S10 5G handset.

Also, a 5G variant has been confirmed to also come out this year. And the 4,500 mAh battery just leaves a bigger room for it.

The Samsung smartphones are one of the most coveted devices year on year. Avid fans wait patiently for the new releases and upgrades the tech giant is and will be incorporating to deliver the next generation smartphones.

And this year though, Samsung will be offering a more affordable variant of the Note series – Galaxy Note 10e.

With the Note 10 5G variant and even the 4G Pro edition, these smartphones surely do not come cheap.

Good thing, Samsung will be expanding for the first time this year and will be offering a cheaper option in the Note range. Now, it looks like Samsung has got all the bases covered.

With the recent Galaxy Fold fiasco, Samsung is also hoping to redeem itself with the Galaxy S10 series and the Galaxy Note range.