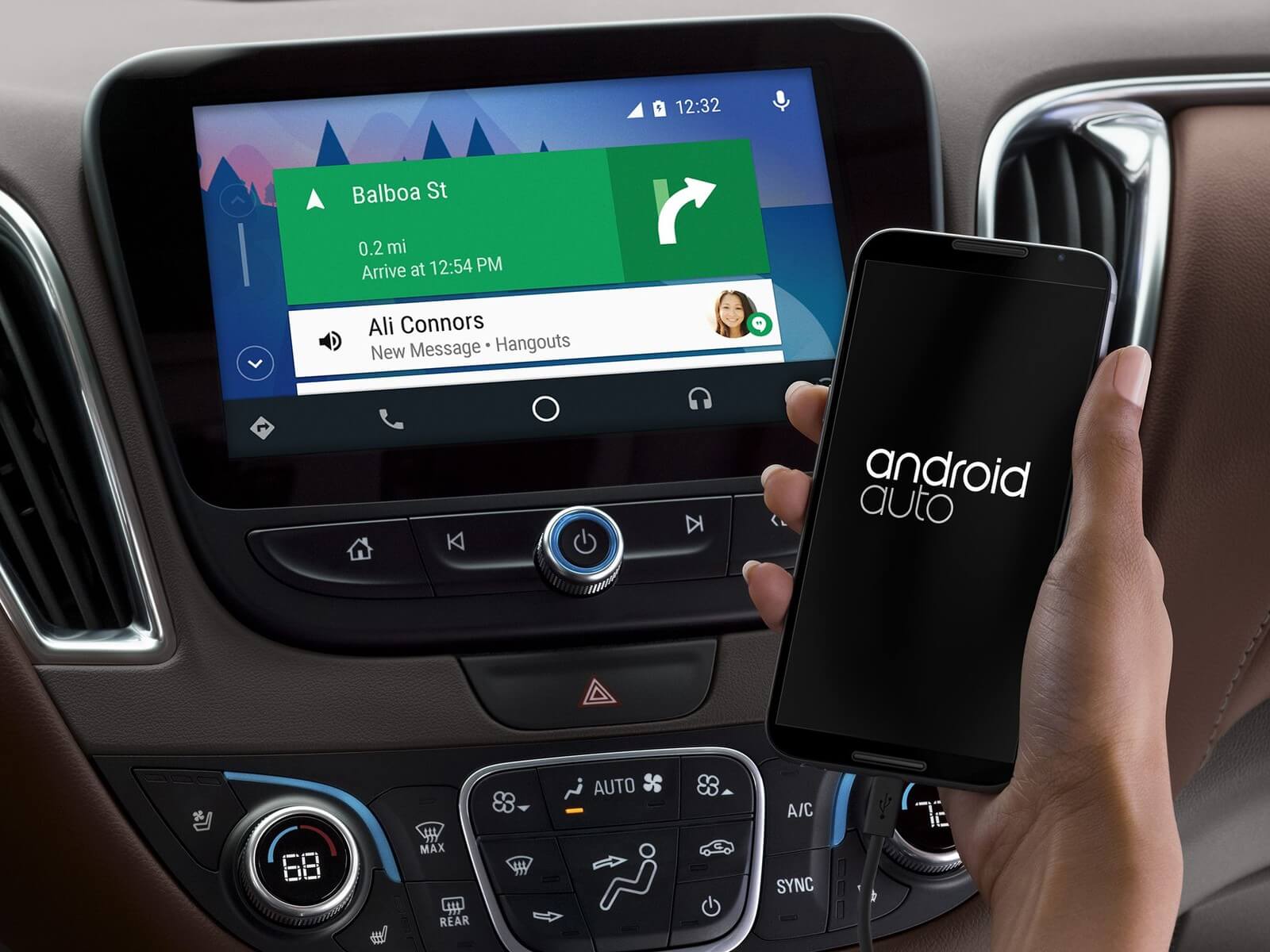 Android Auto changed the way we perceive car rides. It mirrors features from our Android devices straight to the car’s in-dash information and entertainment head unit. This way, you do not have to look at your smartphone’s small screen to navigate or play music for your trip.

It has been over a year since Google promised that the wireless version of the app will work on out-of-the-box on any Android 9.0+ phones. Unfortunately, that has not worked out yet.

The only devices that have been able to use the Android Auto wirelessly are Google’s very own Pixel plus the Nexus 5X and 6P. However, that is going to finally change. And for non-Google device owners, this is the day that you have been waiting for.

Music and navigation are just two of the most essential things when on a road trip, either long or short. No road trip is complete with your favorite tunes on the car’s speakers. And if you are not familiar with the place, navigation apps will help you get to the place you want.

Usually, these apps are just in your smartphones and it would be too hard to glance at it while driving. Good thing, it is made easier with Android Auto. You can see and control some features on your smartphones straight to your in-dash infotainment unit.

What is even more amazing is that Android Auto can now work wirelessly with newer Samsung smartphones. According to an updated support page, which has been spotted first by Android Police, wireless Android Auto support newer Samsung phones have been recently added. The Android Auto app has broadened the pool of compatibility beyond the Pixel and Nexus devices.

The newer Samsung phones include the Galaxy S8/S8 Plus, S9/S9 Plus, and S10/S10 Plus. Also included are the Galaxy Note 8, Note 9, and Note 10 devices. In all cases, the phone has to be running on Android 9 or Pie with at least a 4.7 version of the Android Auto app.

But before getting too excited about this news, there is one thing that you need to know. Android Auto wireless is only available on the Auto head unit (or car) that supports wireless mode as well. This means Samsung phone owners who do not have a support mode on their cars will have to shell out extra dollars to get one installed.

You will have to check a few things before enjoying a wire-free life inside your car. Check if your smartphone runs at least on Android 9 or Pie, as well as a 4.7 version of the Android Auto app or higher. And after a quick setup, users can run Android Auto over their vehicle’s Wi-Fi.

However, there is one issue that CarPlay and Android Auto users have reported is that projecting the phone’s operations over Wi-Fi tends to drain the smartphone’s battery faster than usual.

This means that users will have to plug in their devices on longer drives, that is if their vehicle supports wireless charging. If not though, make sure to always bring a powerbank with you.