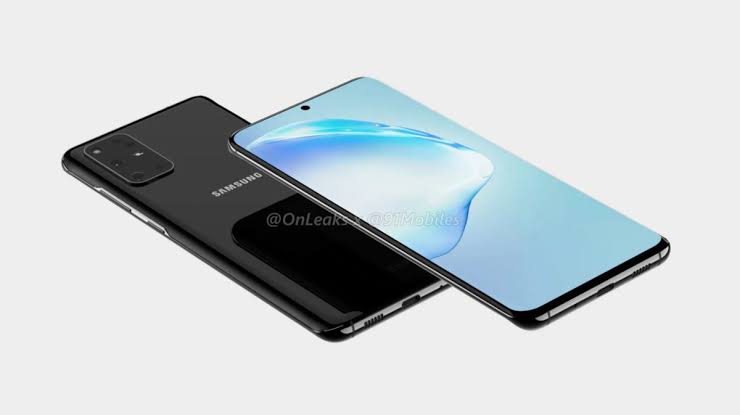 Another year, another set of upcoming smartphones to watch out for.

One of the most popular phone makers has even two upcoming smartphones to launch and it’s still the first month of the year. At this point, we already know almost everything about the Galaxy S20, Galaxy S20+ Ultra, and Galaxy Z Flip except for one thing: the official release.

There have been many reports already that its release would be after Samsung’s Unpacked event. However, that remains to still be speculation.

But now, the South Korean company still has one trick up its sleeve. Are you curious as to what it is?

Any details about the upcoming Galaxy smartphones spread like a virus. Details about the device’s specs and design are very common. But one detail people are so interested in is the official launch. Will this be the day that we will all find out?

The day that many Samsung fanatics have been waiting for. The South Korean giant sets up a registration page that allows people to “reserve the new Galaxy phone”, that clearly being the Galaxy S20.

But there is still more, the expected delivery of the handset will be on March 6th.

So this is how it goes.

Basically, the page only reserves you a spot on Samsung’s email list. The form is very clear that registering via the page is not placing an order, “nor are you guaranteed a device during pre-order, as supplies will be limited.” This is purely gambling your chances to a new Galaxy smartphone.

But still, for those who want to be the first to get their hands on the upcoming Samsung flagship phones, registering online should at least guarantee you will get an email when you make a pre-order.

Samsung is also known to be giving credits for trade-in offers. But unlike last year, the company is not telling us how much we are going to get for that. But an exclusive $35 credit toward “eligible devices and accessories,” and also some sort of special trade-in bonus.

So, if you won’t get a handset you won’t be going home empty-handed.

The page also says that delivery will be by March 6th. With that said, there is a big possibility that the phone will likely be released on or around that date as well, or a little later than the Unpacked event on February 11th.

For sure, on that day, we can expect the official specs and release date of the upcoming Samsung flagship phones.

What are you waiting for? Register now!

For those who want to get the first dibs on a Galaxy handset, you can go over the registration page. You will be notified once pre-orders go live as well as the trade-in values for phones will also be provided by Samsung.

But there is one more thing though. If you are really interested in the Galaxy S20 and Galaxy S20+ Ultra, we suggest that you sign up now because Samsung warns “supplies will be limited.” Also, the company says it is for a limited time offer only.