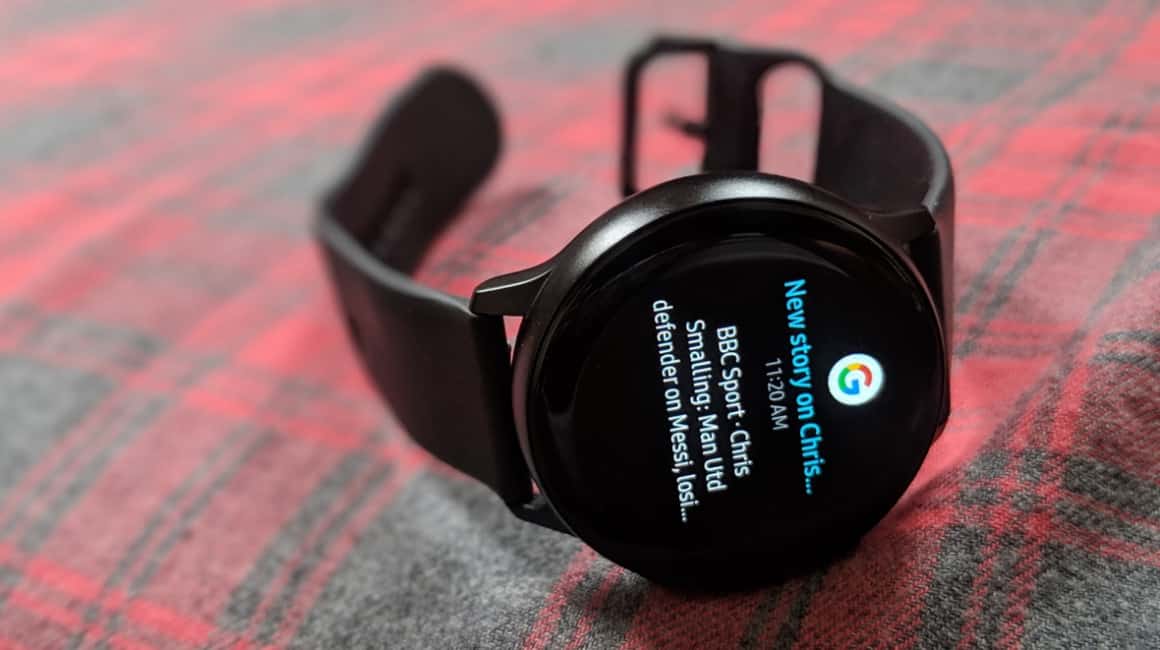 It looks like we’ll be seeing two new smartwatches from Samsung sooner than expected. If what a reliable tipster says is true, there will be new timepieces from the South Korean giant sometime during the second quarter of this year.

Read: 5 Reasons Why You Should Buy Samsung Galaxy A71

Ice Universe, a well-known tipster, tweeted last week and that tells us something. There are two new smartwatches from Samsung and by the looks of it, they’re coming earlier than expected.

On August 20th of last year, Samsung announced the Galaxy Watch 3 and the Galaxy Note 20 series. But according to Ice Universe, this year’s smartwatch will be unveiled during the second quarter of this year which runs from April until June.

However, a problem remains–it’s unclear whether Samsung will continue using its very own Tizen OS or will use another, i.e. Google’s Wear OS. Also, the tipster also tweeted saying that there will be changes in the OS –– Android will replace Tizen. This means there is a possibility that Android will now run the Samsung wearables. Tizen OS has been running on Samsung smartwatches since 2014.

Why is Samsung straying from tradition?

Now, there’s only one question that remains: Why is Samsung moving up the reveal of the new smartwatches? It looks like Samsung is revealing its own smartwatches before the reveal of one of its biggest competitors, Apple’s Watch Series 7.

Samsung’s Galaxy Watch 4 series are rumored to be able to monitor users’ blood glucose levels. Mind you, it is non-intrusive glucose monitoring which means that there will be no more pricking of your fingertip. Now the company is taking advantage of this chance to be first out to the market with this feature.

The traditional glucose test involves collecting blood from a prick to a person’s fingertip and testing it on an expensive test strip. This non-reusable strip will then be inserted into a glucometer which reads the user’s blood sugar levels.

These smartwatches will significantly reduce the hassle of testing. It’s amazing how technology can do that, right? Of course, the FDA will still have to approve the system. Accuracy is very important because an inaccurate reading can risk the life of the tester.

We now have a time frame on when these smartwatches will be launched and some of their features, but what about what’s under the hood?

The upcoming smartwatches are expected to be available in two sizes, with model numbers SM-R86x and SM-R87x, which will come in Bluetooth and LTE variants.

With regard to other details such as design and other under-the-hood features, we still have to wait for Samsung’s official release. Or better yet, other tipsters who will deliver more early news.