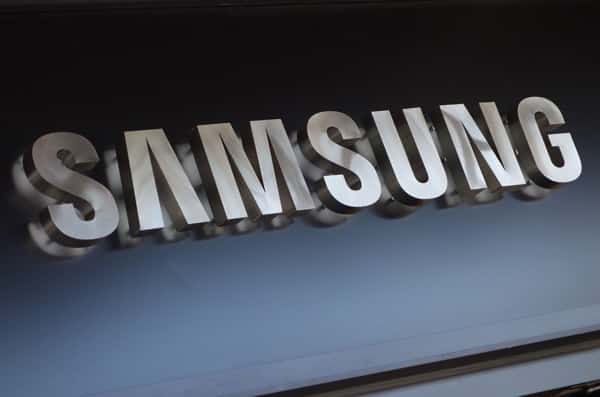 Samsung unveiled a series of new devices during its Life Unstoppable event, including a mid-range, budget-friendly 5G smartphone. The South Korean company said that this would be by far the most affordable 5G device yet.

In addition, the company also announced a new Trio wireless charger that allows you to charge multiple devices at the same time. And finally, Samsung unveiled its newest mid-range Android tablet – the Galaxy Tab A7.

Samsung is one of those companies that is continuously innovating their product line. Leaks that the company was working on a budget 5G phone surfaced online months ago. Finally, Samsung made it official and the wraps have come off this device.

The South Korean tech company has announced the Galaxy A42 5G as the latest addition to the company’s A series line of smartphones.

It will be the fourth mid-range 5G smartphone that the company has launched this year, after launching the Galaxy A71, and Galaxy A51 5G earlier this year.

The new Galaxy A42 5G will boast a massive 6.6-inch Super AMOLED screen display. Judging by its screen size, Samsung is counting on super-fast downloading and streaming over 5G networks. So, we can assume that the large screen was to make sure that users can get the best video and game streaming experience possible.

Samsung also refreshed its rear panel design. You can see that it has been divided into four different colored sections. Notably, the device features quad rear cameras that are now arranged in a square rather than an L-shaped pattern that we saw on earlier mid-range smartphones.

Interestingly, the camera specs have not yet been revealed yet. However, according to a leak, the main camera’s 48-megapixel and a 5-megapixel depth sensor are to be expected in the setup.

Additionally, the Galaxy A42 5G will be powered by Qualcomm’s Snapdragon 690 chipset with at least 4GB of RAM and 128GB of internal storage. Although, a 64GB variant may also be available.

It also has a powerful battery capacity which is rumored to be 5,000mAh and it will be available in black.

There’s no word on its price tag yet but Samsung says that it will be the most affordable 5G smartphone on the market yet. Its complete specifications for the device will be revealed later this year at the phone’s launch period comes to a close, the company added.

Are you already deep into Samsung’s ecosystem? If so, then you probably have a couple of its wireless-enable devices. Perhaps you would like a charging station which can charge all these devices at once?

But we’re still waiting for important news – Samsung hasn’t mentioned what charging speeds the Trio supports. But, we do know that SamMobile has reported that the Trio will retail for €99 upon launching.

Galaxy Tab A7 – a budget-friendly tablet

Days ago, we reported the news leaks on the Galaxy Tab A7 and had fanatics jumping out of their seats. And now, Samsung has officially revealed this latest budget-friendly tablet.

The brand-new tablet will feature a 10.4-inch screen display with four Dolby Atmos-compatible speakers. The tablet will be powered by Qualcomm’s Snapdragon 662 chipset. Moreover, the tablet will run on the Android 10 operating system right out of the box.

The Galaxy Tab A7 will feature one rear camera, but oddly enough, is rumored to have two front cameras. Also, still no word about the tab’s pricing but it’s expected to be lower priced than the Tab S7 tablets announced at its recent Note 20 Unpacked event.

It’s only a matter of time for the complete specifications of these devices to be revealed to the public. Are you excited to get your hands on some of these devices? Comment down below which device sounds the most exciting to you.