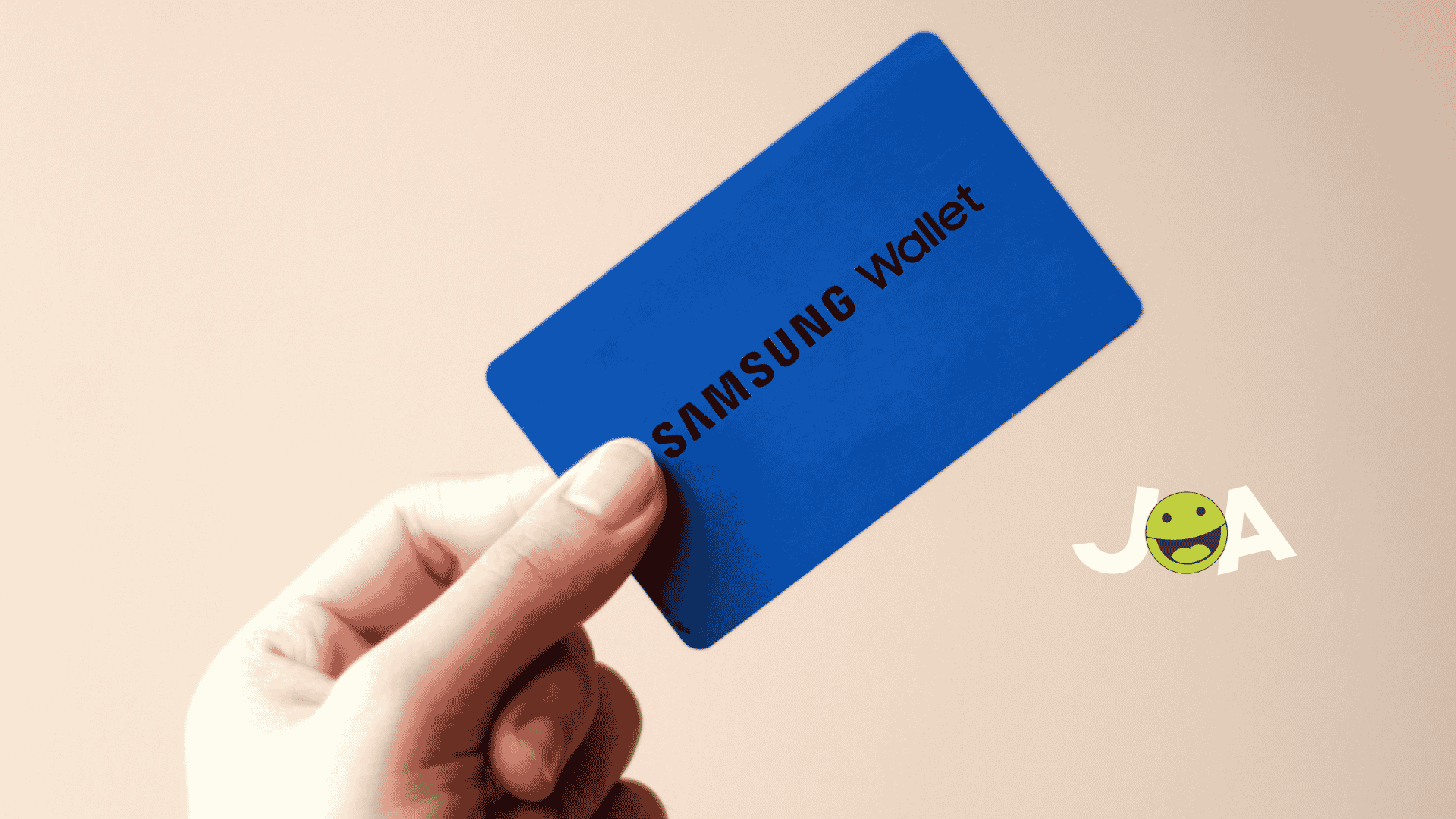 The Korean consumer tech giant, Samsung, has launched Samsung Wallet. The Samsung Wallet is a platform that allows its users to organize digital keys, identification cards, boarding passes, and more.

Self-proclaimed as an easy-to-use and secure mobile application, the Samsung wallet is a combination of Samsung Pay and Samsung Pass. The launch of the Samsung Mobile Wallet was first teased by the company when it launched the Samsung Galaxy S22.

The Company says that the Samsung Wallet is protected by defense-grade security using Samsung Knox thereby enabling it to take advantage of an open Galaxy ecosystem. The Samsung Wallet can integrate with the Samsung blockchain Wallet to easily monitor cryptocurrencies and unlock doors using SmartThings.

“Samsung Wallet is bringing a new level of everyday convenience to mobile devices with a totally safe and secure environment for storing digital keys, cards, and more,” said Jeanie Han, EVP and Head of Digital Life, MX Business at Samsung Electronics. “As part of our ongoing commitment to open ecosystems, we will continue to expand on the capabilities of Samsung Wallet by working closely with our trusted partners and developers.”

The company says that the Wallet will be more than just a payment service. The application enables its users by giving them a refined interface and one-swipe access to their payment cards, membership cards, and more.

An Application That Helps You Everyday:

For example, the Samsung Wallet incorporates the functionality of Samsung Pass which securely stores passwords and enables users to quickly and easily log into apps and services.

It also enables its users to monitor their digital asset portfolio quickly and check the value of their cryptocurrencies across various exchanges in one place. This is because the Samsung Wallet also contains the Samsung Blockchain Wallet.

The company has said that by the end of the year, The Wallet will also begin to support official IDs, such as mobile driver’s licenses and student IDs.

Because Samsung partners with well-known home security companies, and with the integration of SmartThings, the users can conveniently lock and unlock their doors with their Galaxy Device.

In a similar way, the Wallet also supports digital automobile keys for select vehicles. This lets the users start engines, lock and unlock cars, etc. The select vehicles are a few models from Hyundai, BMW, and Genesis. Automobile partnerships with more companies are expected in the future.
Apart from this, Samsung has also partnered with Korean Air and so, Korean Air boarding passes can be stored in the Wallet for easy access, making it simple and convenient to board a flight.

As mentioned earlier, Samsung Knox, a defense-grade security platform protects the Wallet. The protections include encryption and fingerprint recognition. This helps safeguard the users’ sensitive data and thus only the owner has access to the information within the Samsung Wallet.

But there’s more. Along with the defense-grade security, the Samsung Wallet also contains an embedded secure element. This is an isolated environment that will contain what the user deems, key sensitive information. This will serve as a protection from both digital and physical hacking.

As of now, the Wallet is available only to Galaxy users of select countries. The select countries are France, Germany, Italy, Spain, the UK, and the US. People from these countries can go to their Samsung Pay or Samsung Pass application, and follow prompts to update and migrate to the Samsung Wallet. You can also go to the Galaxy Store and search for it.

News about when they will roll out the application to other countries has not been given. The Samsung Wallet is also only available for eligible Samsung Galaxy devices. For the full list of compatible devices, please visit the Samsung website.