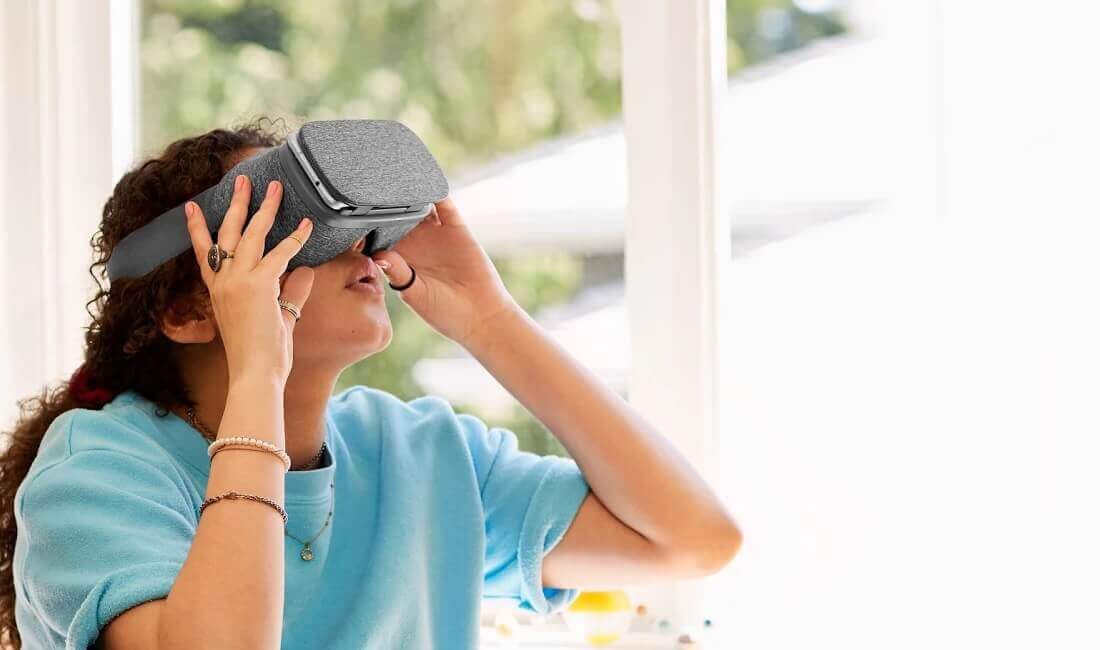 Staying at home is now the new norm.

If you are one of those people who have been self-isolating, perhaps, you have exhausted every bit of ways on how to entertain yourself.

Lucky if you have one of those virtual reality headsets just like Google’s Daydream VR to name one. It seems there are endless possibilities for entertainment.

Playing mobile games is more fun when you feel like you are actually on the game itself.

Or, you could take virtual reality tours around the world. And the good news?

There’s no worrying whether you got infected or has infected someone with the coronavirus – the pandemic the whole world is experiencing right now.

Well, not if you own a Samsung smartphone to pair it with.

Unfortunately, Samsung’s Android 10 update is ending its support on the Daydream VR headset.

Virtual reality headsets undoubtedly take your adventure to the next level. There is no denying that VR headsets are one of the most sought-after gadgets in recent years.

But what good is your Daydream VR headset when you don’t pair it with one of the best Android smartphones out there.

Take your Samsung smartphone, insert it to the gadget, and let the technology take you to another dimension.

For sure, most flagship Samsung phones from the Galaxy S9 series to the latest are running on Android 10 by now.

The Android 10 is packed with amazing and cool features that I’m sure many of you are already enjoying.

The South Korean phone manufacturer, Samsung is cutting off its support to Google’s Daydream VR. That is such bad news, right?

No more Daydream-ing on Samsung…

Samsung’s latest One UI 2.0 builds in Android 10 and has cut-off support to the VR platform. This means Daydream VR headset owners can no longer connect to Google’s VR platform on their Samsung Galaxy smartphones.

This news is not entirely new as the problem has already been ongoing since at least the start of February this year.

Posts on Samsung’s official forums, on Reddit, and XDA Developers forum have been seeing posts since then, and Samsung has yet to fix the issue.

Sadly, if you wish to continue using your Daydream VR headset, you might want to downgrade back to Android 9 Pie.

Just to be clear:

This issue does not appear to be an Android 10 problem. Google’s Pixel phones on Android 10 have no problem running Daydream apps.

It appears to be a relatively simple problem with a missing flag in Samsung’s version of the latest Android OS. And Samsung would likely need to fix this flag so Daydream would work again on their flagship phones.

Google already discontinued the product late last year. And it is possible that Samsung has not given priority to an already dead product.

Also, there was little adoption of the product even when it was still available in the market.

As mentioned, there are no problems with Google’s Daydream running on Pixel phones. So, if you have the latter but might as well pair it up with the VR headset for a fun-filled stay-at-home quarantine.