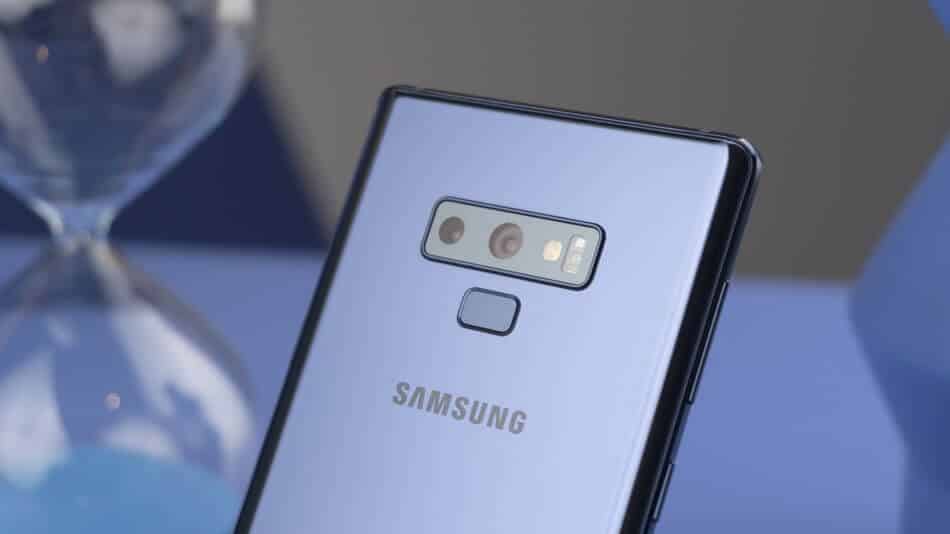 South Korean tech giant, Samsung, is reportedly set to launch its newest Note series smartphone. According to CNET, on August 7th is the big reveal of the Galaxy Note 10.

This year’s Samsung’s Unpacked event will take place in the Barclays Center in New York. The venue is also the exact place where the South Korean tech giant had its Galaxy Note 9 unveiling last year as well.

While everyone is waiting for further news of the Galaxy Fold, this newest smartphone is supposed to help Samsung strengthen its lead in premium smartphones. This device has helped paved its way to overly sized smartphones.

And it is very interesting to see how Samsung has evolved in this game, as well as its biggest competitors. Back in 2011 was the first introduction of the Galaxy Note series and has definitely kicked off the trend towards bigger phone displays, which is becoming the norm for manufacturers now.

Samsung’s first Galaxy Note’s screen featured a 5.3-inch display. This is considered to be minuscule to today smartphones, just like the Galaxy Note 9’s 6.4-inch and the iPhone XS Max 6.5-inch screen.

There is no doubt that the Galaxy Note 10 series is one of the most anticipated this year. But many wonder about the company ‘s foldable smartphone. By the looks of it though, we would not be hearing from it anytime soon.

Will the Galaxy Note 10 series save Samsung from the Galaxy Fold debacle?

Following the news of review units’ screen display breaking, Samsung announced that it will postponed its launching, and then replying to its customers who pre-ordered that they will be further delaying the shipment of the units. And until now, Samsung has not announced a date for the launching of its foldable phone.

But with still two months from the event, there is no telling if there will be changes in schedule. This, to which Samsung has declined to comment. After the Galaxy Fold fiasco, it is interesting to see how the newest Galaxy Note smartphone will be received by its consumers.