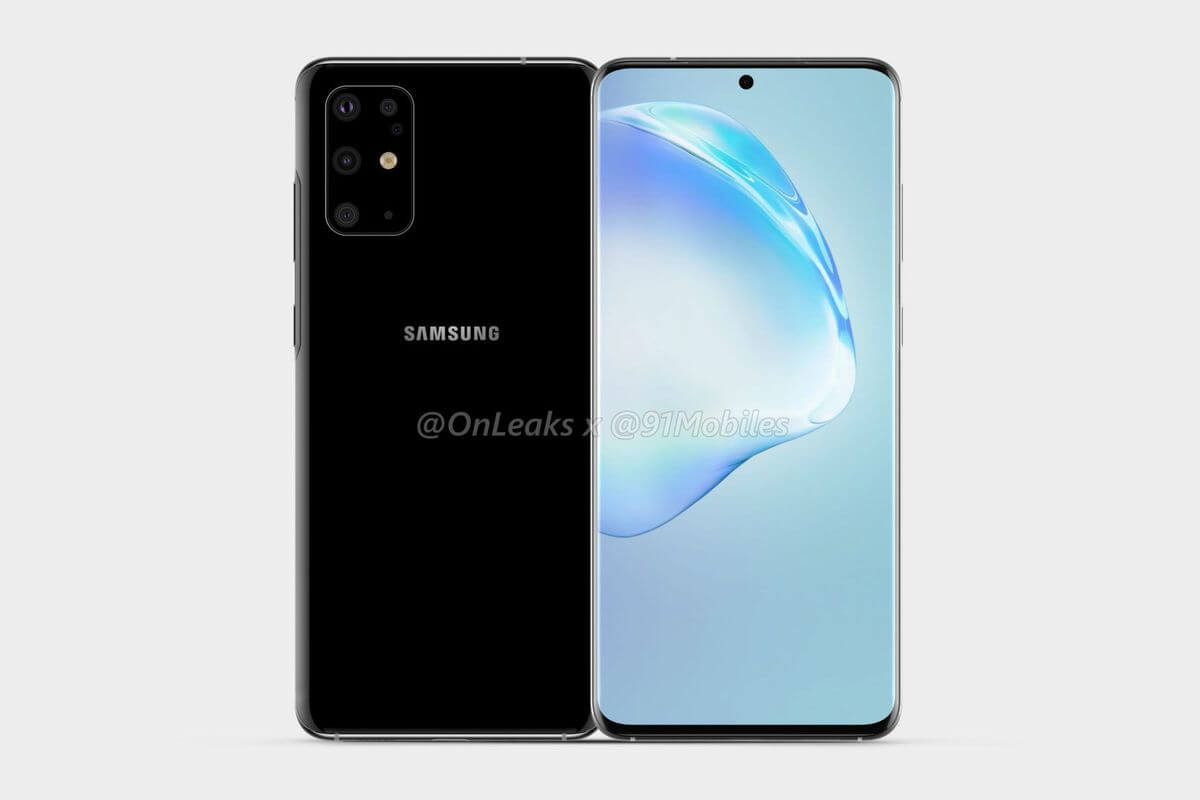 Another day, another leak of the Galaxy S11 in the rumor mill. Samsung has officially confirmed that the newest Galaxy S11 which has a model number SM-G9860 and it will also feature 5G capabilities.

The company’s newest smartphone will make its debut early next year and will set the bar for 2020 smartphones. As it is nearing its grand reveal, more and more leaks have surfaced online. Thanks to @OnLeaks and 91mobiles, we now have an idea on how the upcoming Galaxy S11 handset would look like.

Leaks for upcoming smartphones are very normal before even they have been released. Although, we can’t trust them since it is not really accurate or whether these leaks will come through the final handset. However, there have been a couple who are already trusted with these kinds of leaks.

Design renders of the upcoming Galaxy S11 has just surfaced online thanks to @OnLeaks and 91mobiles. In the past, both are pretty spot on when it comes to sharing leaks of upcoming smartphones in the market.

According to the renders, we can see a few changes that Samsung has made on this device compared to its predecessor. One of the changes involves the front-facing camera, which has now been moved from the side to the front.

Also based on the design renders, it appears the South Korean giant will continue to use the hole-punch design. This design is not entirely a hit for many fans, as they have hoped that the company had finalized its in-display camera tech by now.

Furthermore, the most interesting major change would be the camera set-up on the back of the device. Samsung has opted for a boxy camera module design. And from what we can see, it looks like the device will be sporting four cameras.

However, the exact configurations of these cameras remain to be seen as there has been no official word yet. But hopefully, though, this design render leak will give us a clearer view in the future.

The leaks paint a clearer picture of the Galaxy S11

Also, it is rumored that the Galaxy S11 might feature a fluid 120Hz refresh rate display which will be great for gaming. Notably, the volume and the power buttons are now placed on the right side of the device. This is a complete opposite of the Galaxy Note 10 series.

Another feature that is missing is the 3.55mm headphone jack. But, this is already expected since Samsung has killed off this traditional audio port on the Galaxy Note 10, Galaxy Note 10+, Galaxy Fold, and the Galaxy A80.

Slowly, we are now getting a clearer picture of how Samsung’s upcoming Galaxy S11 would look like. When it comes to the specifications, we might have to wait for more leaks to come out. But for sure, Samsung is working on something that would set the bar so high for next year’s smartphone lineup.