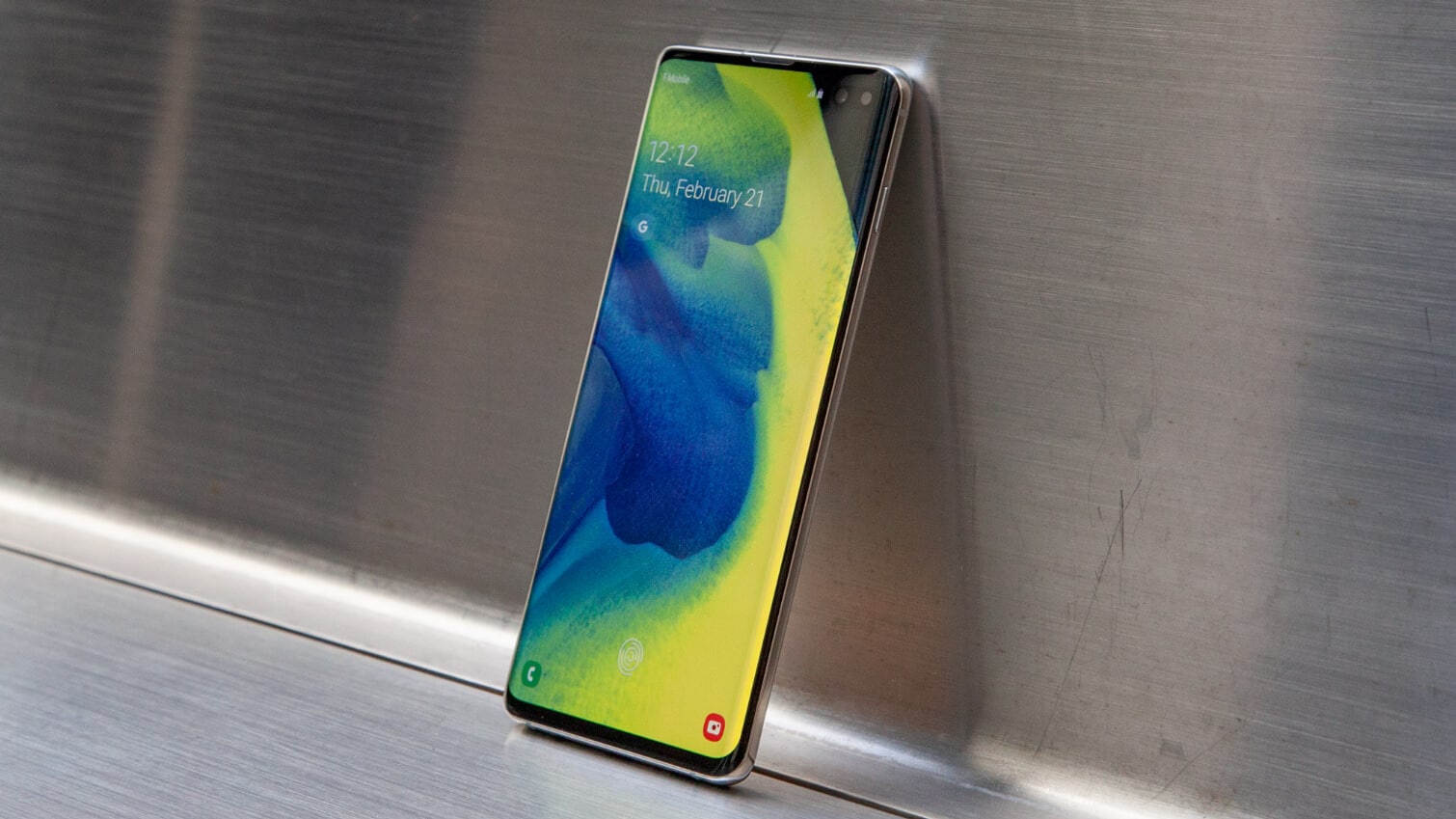 The year has gone by so fast, that in a few months from now we will again see another Galaxy smartphone added to the family. And as the launch is getting nearer, more and more leaks and evidence about the device surfaces.

And now, another leak has surfaced that suggests the Galaxy S11 would have something that is not only better than its predecessors but also the first of the Galaxy lineup. Furthermore, next year’s Samsung Note 11 is also rumored to feature the same.

More and more, we have seen smartphones with higher refresh rate screen displays. And it looks like the South Korean giant is finally jumping aboard the train.

Samsung‘s Galaxy S11 will be expected to have a better experience in screen display that is better than its predecessors. And thanks to new technology, that is just beginning to hit the mainstream devices, it will also be the first in Samsung’s phones.

According to reliable leaker Ice Universe, it is almost certain that Samsung will favor a high refresh rate screen of 120Hz for the Galaxy S11 series smartphones.

But, the Galaxy S11 won’t be the only 2020 Samsung phone to have a higher refresh rate. Upcoming smartphones for next year to feature a 120Hz display rate are the iPhone 12 and Samsung’s Note 11.

And in the screenshots shared by Ice Universe, it is very evident that Samsung will likely favor this technology for its new Galaxy S11. On Twitter, it has been revealed that there is a hidden option in the One UI 2.0 beta for the Galaxy Note 9. The screenshots revealed that users can switch between a 60Hz and 120Hz screen.

If you are not the type to be too technical with your smartphone, you might think that the 120Hz upgrade from the standard would is not a big deal. But among the benefits of a 120Hz display is that the animation should look twice as smooth as that of the 60Hz display.

That is already impressive especially with mobile gaming, although gaming is not always the one to being talked up as the first beneficiary for this type of technology.

Some Android phone manufacturers have released gaming phones over the past couple of years. These flagship phones already feature the same set of specs as a Galaxy S or Note smartphone released this year. However, these gaming phones usually come with already high refresh rate screens of either 90Hz or 120Hz.

Just this year, OnePlus and Google both launched devices that feature a 90Hz display rate, but neither the OnePlus 7, OnePlus 7 Pro nor the Pixel 4 are sold as gaming devices.

One of the earlier rumors to surface online about the Galaxy S11, bigger batteries, screens, and curved-edge design. The device is also said to have 5G connectivity. And now included in the growing list is a higher display rate.

As we are now inching closer to its launching next year, more and more leaks about the device will start surfacing. Until Samsung gives out any official details, all of these remain just a rumor. We will have to wait for the device to come out to confirm which of the rumors have been realized.