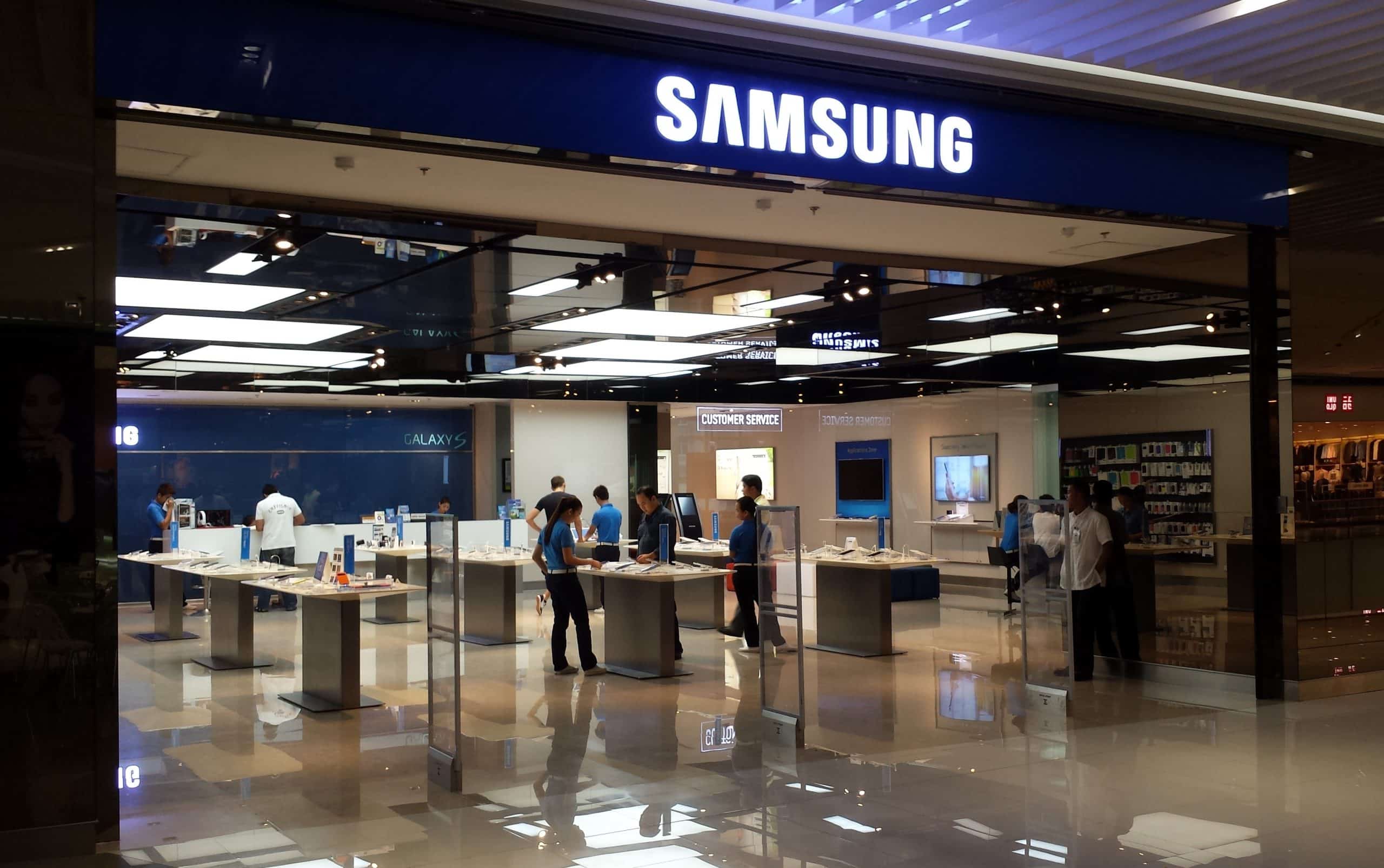 Samsung is on track, but possibly running ahead of schedule. The latest Galaxy S21 has already entered production. Usually, the S series phones announced around February, hit the shelves by March.

But it seems like that isn’t happening this time. There are reports that Samsung’s latest Galaxy phone will be hitting the market earlier than usual.

When are we expecting the new launch of the Galaxy S21?

It’s the time of year when we are graced with a new Galaxy S series device from the South Korean giant, Samsung. For years, the latest flagship Galaxy S phones have been announced around February to be available for purchase around March.

However, according to a recent report, it looks like the Galaxy S21 series phones will likely be launched around mid-January next year. Plus, new evidence seems to confirm this report.

There are already hints from the South Korean giant that the company will launch the latest Galaxy lineup in early January. And get this, the company is also planning a market release later in the same month.

A reliable tipster, Roland Quandt, claimed in a tweet that Samsung is already starting production on the Galaxy S21 Ultra. However, as he indicates, it isn’t clear whether this is the beginning of mass production or only a sampling of prototypes coming out ahead of the launch.

If this is a mass production run, it means that Samsung is almost two months ahead of its usual schedule. If so, it clearly suggests that the company is eyeing a January release instead of March.

Other reports also suggest that Samsung might release the Galaxy S21 series in early February. Regardless though, it would still mean that it’s an earlier release than usual.

Also read: How to get an extended battery life for Samsung Galaxy S6

It’s not entirely clear why Samsung may have decided to launch the Galaxy S21 series earlier than the expected launch date. However, there is speculation that Samsung wants to have a better chance at competing with Apple’s latest iPhone 12 series.

It seems that Samsung is bringing the game on a par with Apple. The latest iPhone 12 series hit the market in late October. Apparently, Samsung wants to shorten Apple’s safe period (with Apple’s flagship phones representing the peak of certain technological advancements) and have a fighting chance against its biggest competitor.

Another possible reason for an early launch is that Samsung may be trying to avoid any COVID-related delays in the supply chain. Samsung has made constant adjustments in its operations throughout the year to bridge the losses caused by the COVID-19 pandemic. So it’s possible that an early release might be the company’s way to get out ahead of potential challenges.

What we know about the Galaxy S21 series so far

There aren’t many details regarding the Galaxy S21 series. Renders of the device have shown off a triple lens rear camera setup, complete with a 6.2-inch screen display on 2.5D glass.

On the other hand, the Galaxy S21 Ultra, is said to come with a slightly bigger 6.8-inch screen display. Additionally, it features a 40-megapixel front camera and boasts a 5,000 mAh battery. And when you turn the device, you will see a five-camera setup –– with a 108-megapixel main lens and two telephoto lenses.

Both devices are expected to come with a 120Hz refresh rate. Furthermore, it is rumored to launch with a pair of “Buds Beyond” included – the new name for Galaxy Buds.