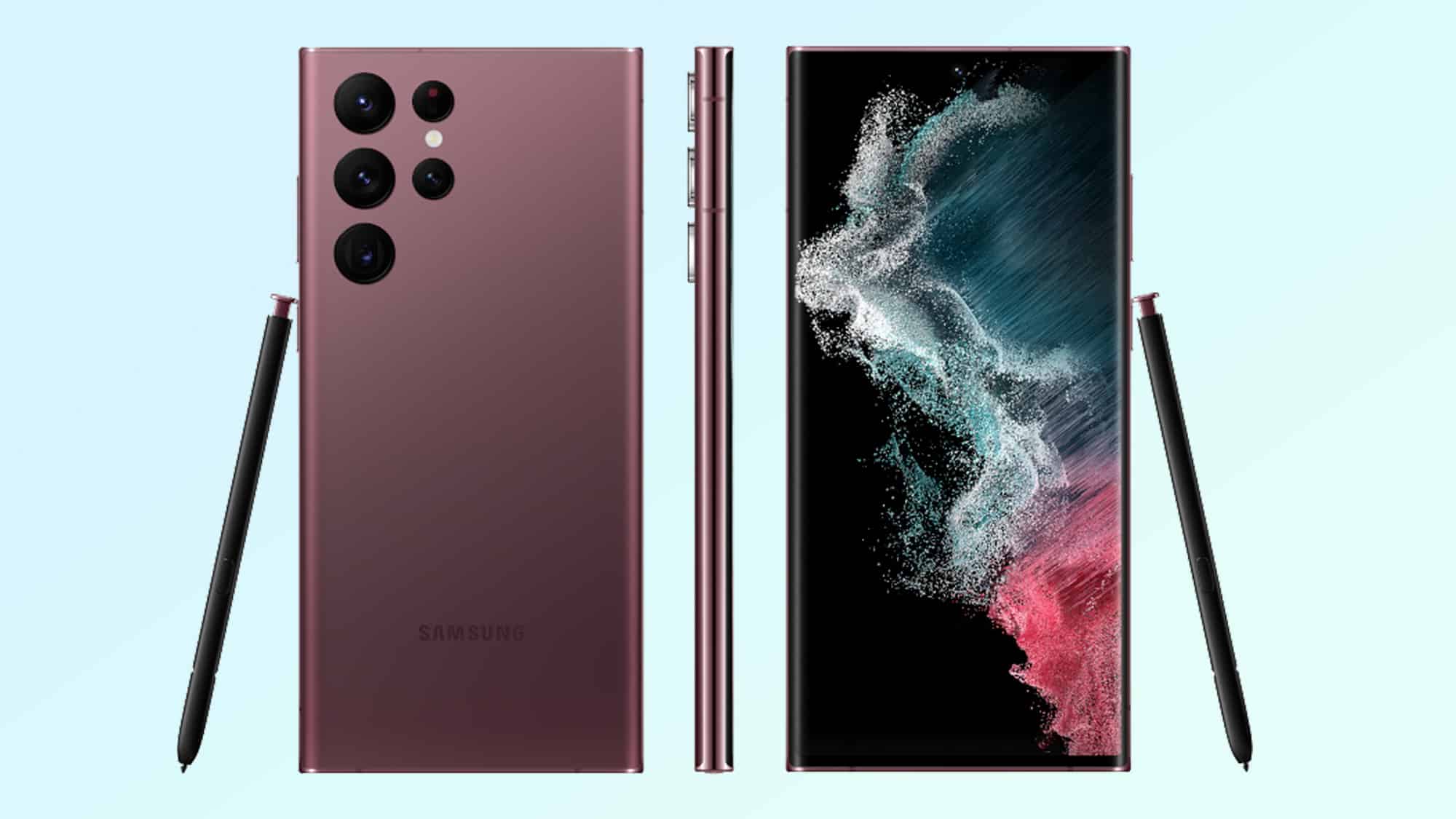 Last February 9th, finally, the veil has been lifted off for Samsung’s Galaxy S22 Ultra during the company’s February Galaxy Unpacked event.

Together with it, the South Korean tech company has unveiled its new flagship smartphone for 2022. As per usual, we are getting the predecessors from last year’s flagship phones.

Undeniably the star of this year’s lineup is the Galaxy S22 Ultra, which seems to be the successor to the already discontinued Galaxy Note lineup.

But I’m warning you: as the most premium device in the S22 lineup, this device does not come cheap.

With all the rumors leading up to its official launch, we already have a glimpse of what this device will look like as well as its features. Let’s get into them one by one, shall we?

The S Pen gives off a Note-ish experience

Many are thrilled with the announcement that the S22 Ultra will come with the S Pen support as well as the pen slot. In addition to that, Samsung also made improvements to the way its stylus works.

The company has lowered the latency, and the device can transcribe handwritten notes to text in 88 languages. To those who were able to try say that the S Pen felt so fluid and responsive. Meanwhile, it is hard to tell whether it was different than before.

The S22 Ultra has Note’s more streamlined design, with sharper edges and a more angular look. This design gives it a more “Note”-like shape that Note fans are very familiar with. Additionally, it could be helpful for reading documents too. In comparison, the Galaxy S22, and Galaxy S22 Plys have a more rounded aesthetic.

There’s no doubt that S22 Ultra feels like a Galaxy Note, plus its design is visually striking that fits well for such a large device. And it also helps the Ultra stand out from the S22 and S22 Plus (as it should considering the gap in price).

The Galaxy S22 Ultra features a gigantic screen that measures 6.8 inches diagonally and has a QHD Plus resolution. Moreover, Samsung has added a feature it calls Vision Booster, which adjusts color and contrast based on the environment.

This makes it easier to watch dark or dim scenes in movies or TV shows. Not to worry though, this feature is available on all S22 models as well as the 120Hz refresh rate for a smoother screen scrolling.

When you look at it the S22 Ultra’s camera setup is similar to the Galaxy S21 Ultra, at least on paper. There’s a quadrable-lens rear setup: a 108-megapixel main camera sensor, a 12-megapixel ultra-wide camera, and two 10-megapixel telephoto lenses.

However, Samsung claims there are other improvements that will make the device better at shooting at night and framing multiple subjects. The S22 Ultra can detect up to 10 subjects and adjust the frame accordingly –– this is even when new people enter the frame.

Additionally, the company is also highlighting the ability of the device to take better photos and videos in the dark. All S22 phones use a process called pixel binning –– the method which combines multiple pixels into one larger pixel to improve brightness.

And if you’re worried about taking selfies at night, don’t be. Portrait Mode works at night too, thanks to the upgraded processor. Plus, according to Samsung, the camera’s new processing algorithms should improve detail too.

When it comes to shooting videos, all S22 phones can blend multiple exposures into a single frame to improve brightness and select the right frame rate to optimize light automatically.

Processor: what powers up the device?

The Galaxy S22 lineup will be powered by Qualcomm’s Snapdragon 8 Gen 1 processor in the US as well as other markets where Samsung’s Exynos is not available. You will find a 5,000mAh battery in the S22 Ultra that supports up to 45-watts fast-charging when plugged in.

The starting model will come with an 8GB of ram and 128GB of internal storage and it goes up to the high-end model that features a 12GB of RAM with a whopping 1TB internal storage.

Many of the upgrades above, like faster processors and better cameras, are always expected from next-generation devices. However, the Note-like features are what sets the S22 Ultra from the rest of the lineup and other premium phones in the market.

If you have this spare amount, you can go ahead and pre-order the Galaxy S22 Ultra here.