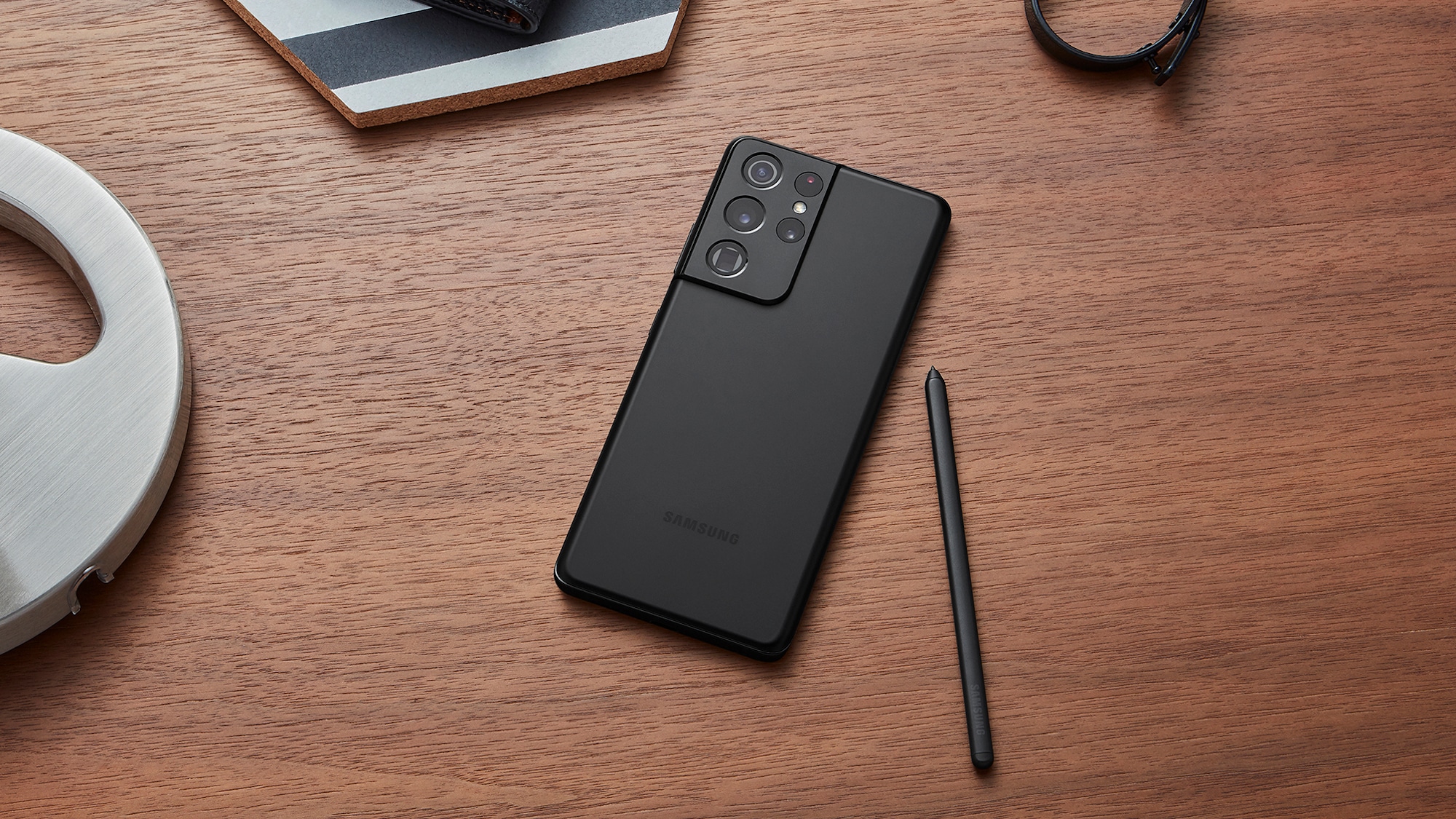 Another next-generation Galaxy S-series flagship phone is well underway, which is expected to happen early next year.

But ahead of the launch, there were already many leaks revealed that gave us a glimpse of what to expect of this new handset.

And what’s crazy, is that the handset has been spotted on Samsung’s official website way ahead of its launch.

A new Samsung smartphone with a model number SM-S908U was spotted with a support page on the company’s official website in China. But, it’s worth noting that the handset has not been listed with the name just yet and just the model number.

Snoopy, a known tipster, first spotted the listing. And it is also being claimed that Samsung has indeed started the production of the new upcoming S-series flagship phones and is shipping thousands of components every single day.

Just recently, Samsung‘s Galaxy S22 Ultra, also known as S22 Note, was spotted on a benchmarking platform Geekbench. It revealed a score including some key specs.

It has been said that the device with the model number SM-S908N is possibly for South Korea –– the home market.

On the other hand, the handset with a model number SM-908U could be for other markets.

And get this, the silicon you will be getting on your Galaxy S22 Ultra, aka S22 Note, will depend on the region where you got the device –– either a Qualcomm Snapdragon 8 Gen 1 chipset or Samsung’s own Exynos 2200 SoC.

Rumor also said that the handset will have a triple camera setup that will include a 50-megapixel main camera, an ultrawide camera, as well as a telephone camera with 3x optical zoom.

And get this, the Ultra version is anticipated to come with a 108-megapixel main camera. Other features are a 120Hz display screen, fast charging and wireless charging, stereo speakers, and water resistance.

Also read: Is Xiaomi’s Claim of Wireless Charging From Meters Away Fake or Real?

And not that just, the handset’s color options were also leaked. The device will reportedly come in four color options: Dark Red, Black, White, and Green.

As for the pricing, the Galaxy S22 Ultra will have a starting price of around $799 when it goes on sale, which is most likely sometime in February.