What do you usually look for in a smartphone?

That question usually keeps us in check when buying brand new phones. And since it is the beginning of the year, renders or leaks of upcoming smartphones from different brands start to show up online from left to right.

Of course, one of the most anticipated leaks would be coming from the South Korean tech giant – Samsung. And oh boy, it didn’t disappoint. XDA Developers has obtained photos of the upcoming Galaxy S20 smartphone.

Rumors of it mentioned a no-holds-barred Ultra model, but what exactly does it tell us? How far could Samsung really go in terms of specs and incorporating the latest technology on their flagship smartphones?

Samsung’s S20+ going all out with its specs

Before phone manufacturers announce their upcoming phones, many of us rely on renders or reports to see what the next Galaxy S phone would look like. Well, there is no need for that now. Thanks to Max Weinbach from XDA Developers, we don’t have to do the tedious work of imagining the Galaxy S20+’s beauty. 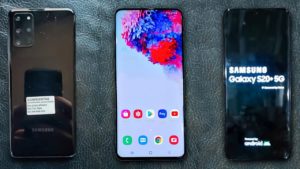 Samsung’s S20+ going all out with its specs

Based on the pictures, it says that Samsung’s next smartphone is a Galaxy S20+ and it comes with 5G connectivity. The pictures also revealed a detailed camera array.

But the question is… how far did Samsung go for this smartphone?

Samsung went to the extreme with the Galaxy S20+ 5G variant. Weinbach claims that the Ultra 5G will include as much as 16GB of RAM in its high-end variant. Now, there is a real chance that this smartphone will have more RAM than many computers released in the past. Can you believe that?

Although it might be an overkill to most people, it also could be helpful if users can’t stand the thought of background apps closing. 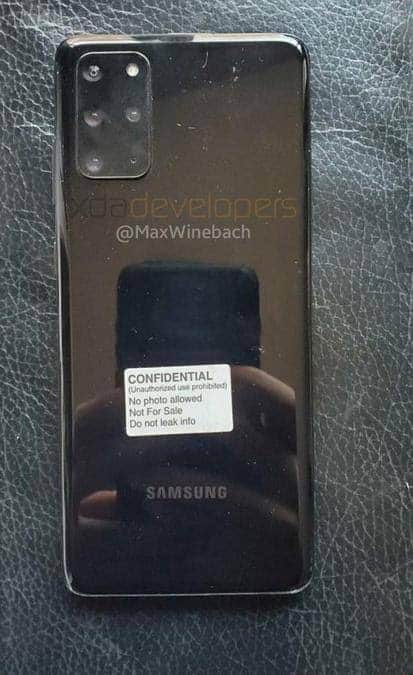 The back of the Galaxy S20+ Ultra is where the camera lines up, and it’s just as ridiculous. The highlight is Samsung’s impressive 108-megapixel camera. But that is not it, you would also get a 48-megapixel camera with 10X optical zoom, and 12-megapixel ultra-wide camera too.

Although most users would not shoot at full resolutions the first two cameras would likely be combined for the sake of low-light shots.

What else is under the hood? 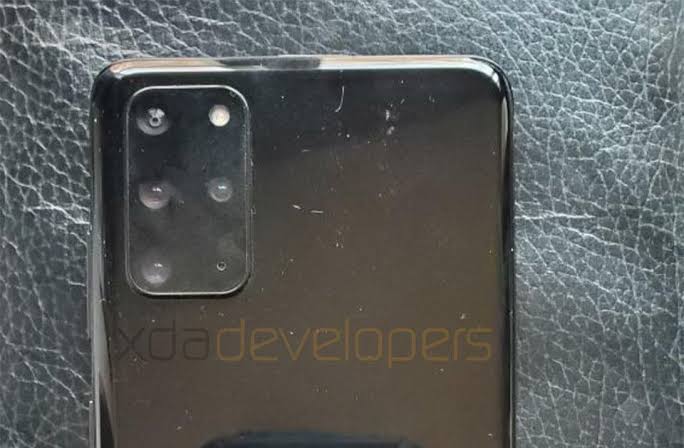 What else is under the hood?

The Galaxy S20+ Ultra 5G has a built-in storage of up to 512GB. Also, thanks to a microSD slot users can still add more to that.

Given that all the Galaxy S20+ Ultra 5G leaks are accurate, we will hear more about the phone at Samsung’s Unpacked event on February 11th. And just a few weeks from now, we will be able to see the complete specs of this device.

Samsung appears to be positioning the Ultra phone as a step from the already high pricing of the Galaxy S10+. So, be sure to expect that it might have a very expensive price tag. But for enthusiasts and fans that are willing to pay, that might not be a problem at all.