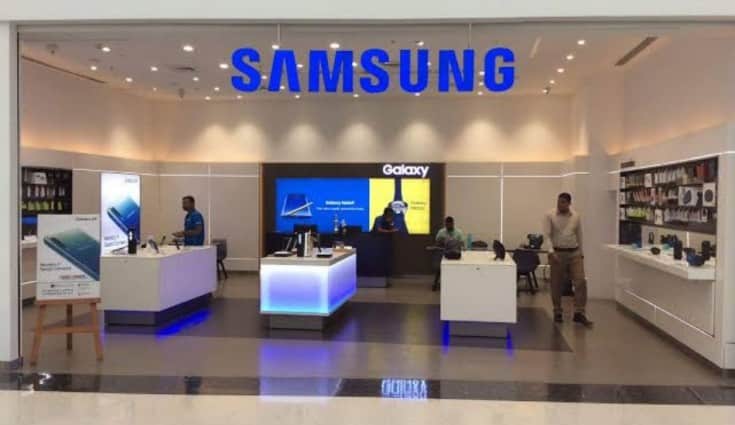 We have been hearing about Samsung’s premium mid-range phones since last year. And now, we have been given a chance to see what these devices will look like. Leaks of the upcoming phones reveal 4G and 5G variants.

Unlike other leaks, this one’s going to take the cake. The upcoming Galaxy A72 and Galaxy A52 will come with a 90Hz refresh rate –– firsts in the Galaxy A series phones. Imagine a mid-range smartphone with a high refresh rate. How amazing is that?

But that is not all… The Galaxy A52 5G variant will have an even higher refresh rate –– 120Hz to be exact, the same as its flagship Galaxy S series phones. Are these smartphones going to be one of those mid-range phones with premium specs and features?

Since last year, leaks about the Galaxy A52 and Galaxy A72 designs and specs have been keeping the rumor mill going. However, their launch dates have remained a mystery. But what makes fans excited is what is being said about specs–the ones people don’t expect to get from a mid-range phone.

Good news: Samsung‘s upcoming mid-range phones will feature a spec that is regarded as premium. Yup, you heard that right, higher refresh rates will now be experienced in the Galaxy A72 and Galaxy A52 phones.

But even with the lower 90Hz refresh rate, the Galaxy A52 and Galaxy A72 4G should make the user experience a lot smoother. Aren’t we all glad that Samsung is now starting to have a higher refresh rate on their non-flagship phone models? It seems that 60Hz refresh rate has become outdated in this day and age. Don’t you agree?

What else is there to know?

Moreover, the Galaxy A52 5G is rumored to feature the following: 6GB/8GB of RAM and 128GB/256GB of internal storage. When it comes to its screen, a massive 6.5-inch Full HD+ Infinity-O Super AMOLED display will greet its user.

And what’s more? This smartphone has an impressive camera setup which consists of a 64MP main rear camera, a 12MP ultra-wide camera, a 5MP depth camera, and 5MP macro camera.

Also, be amazed by its 32MP front-facing camera. Plus, there will be an on-screen fingerprint sensor complete with a 4,500 mAh battery with 25W super-fast charging support. The smartphone will run Android 11 out of the box too.

On the other hand, the Galaxy A72 will have a 6.7″ FullHD+ 90Hz Super AMOLED screen display. On the back is a quad-camera setup, aligned in the upper-left corner.

Previously, the camera setup of the Galaxy A72 4G was thought to consist of 64MP primary, 12MP ultrawide, 5MP depth, and 5MP macro cameras. But according to the new leak which contradicts the initial rumor, the smartphone will feature an 8MP telephoto (2x zoom) and 2MP macro cameras, while retaining the 64MP main and 12MP ultrawide cameras.

As with the Galaxy A52, Galaxy A72 4G will also come with a 32MP selfie camera and an in-display fingerprint reader for biometric authentication. Finally, it will be powered with a Snapdragon 720G chipset.