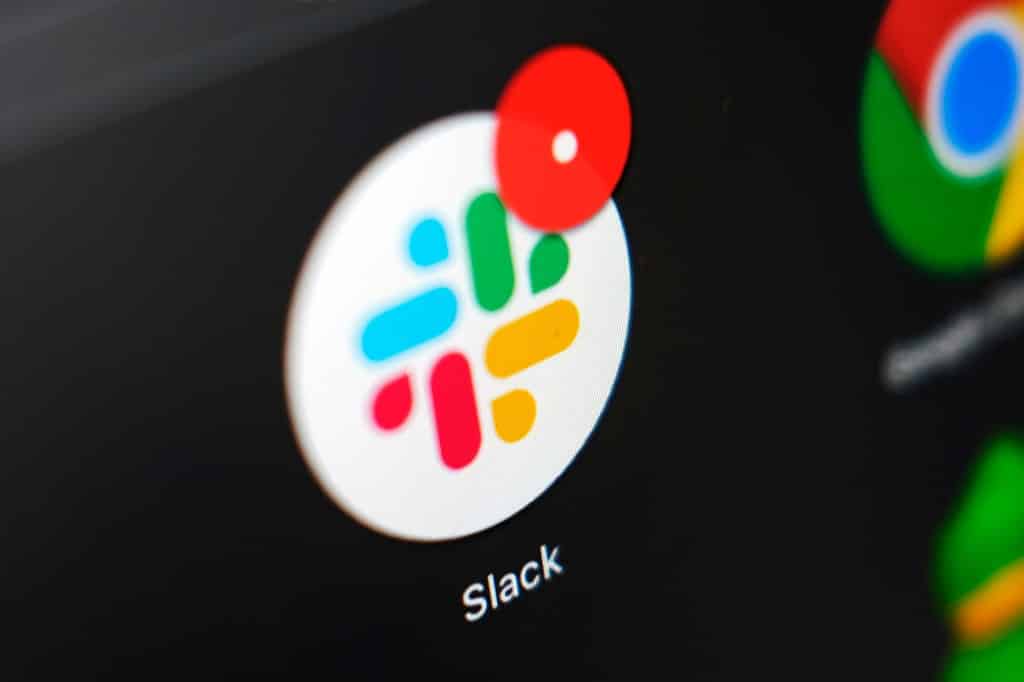 With most people working from home, a reliable messaging app or software is very much needed and there is one name that is popular in that department.

Slack, an American software company owned by Salesforce, allows users to send instant messages and audio calls with colleagues even from different workplaces.

Now, it appears that some users around the world, especially New Zealand, have experienced a major outage. Users were unable to communicate –– send messages –– to their colleagues during this outage.

Slack admits to the outage that affected thousands of users

Are you having trouble connecting to Slack today? Then, I’ve got news for you –– you are not alone. The popular chat-based collaboration platform has experienced a major outage.

This resulted in login failures for thousands of users worldwide. Although the company only estimated that fewer than 1 percent of its users were affected by the outage.

On the company’s system status page, Slack admitted to the software’s connectivity problems, where it’s noted that there are “incidents” with connections at this time.

Furthermore, Slack admits to a possible routing issue or pointed out DNS to be more likely the culprit (it is always DNS).

The issue started at around 5:30 AM New Zealand time and Slack said that it is not related to any third-party DNS software and services.

Again, the issue does not seem to affect all users. It is also unclear how widespread the issues are. DownDetector only showed a thousand or so reports.

In Slack’s latest report, the company said that it is seeing “some signs of improvement”.

We’re seeing some signs of improvement, and reloading Slack (Ctrl/Command + R) may allow Slack to load again. The issue is not resolved for everyone, however, and we’ll be back again once we have another update to share,

Unfortunately, the issue was not resolved for everyone.