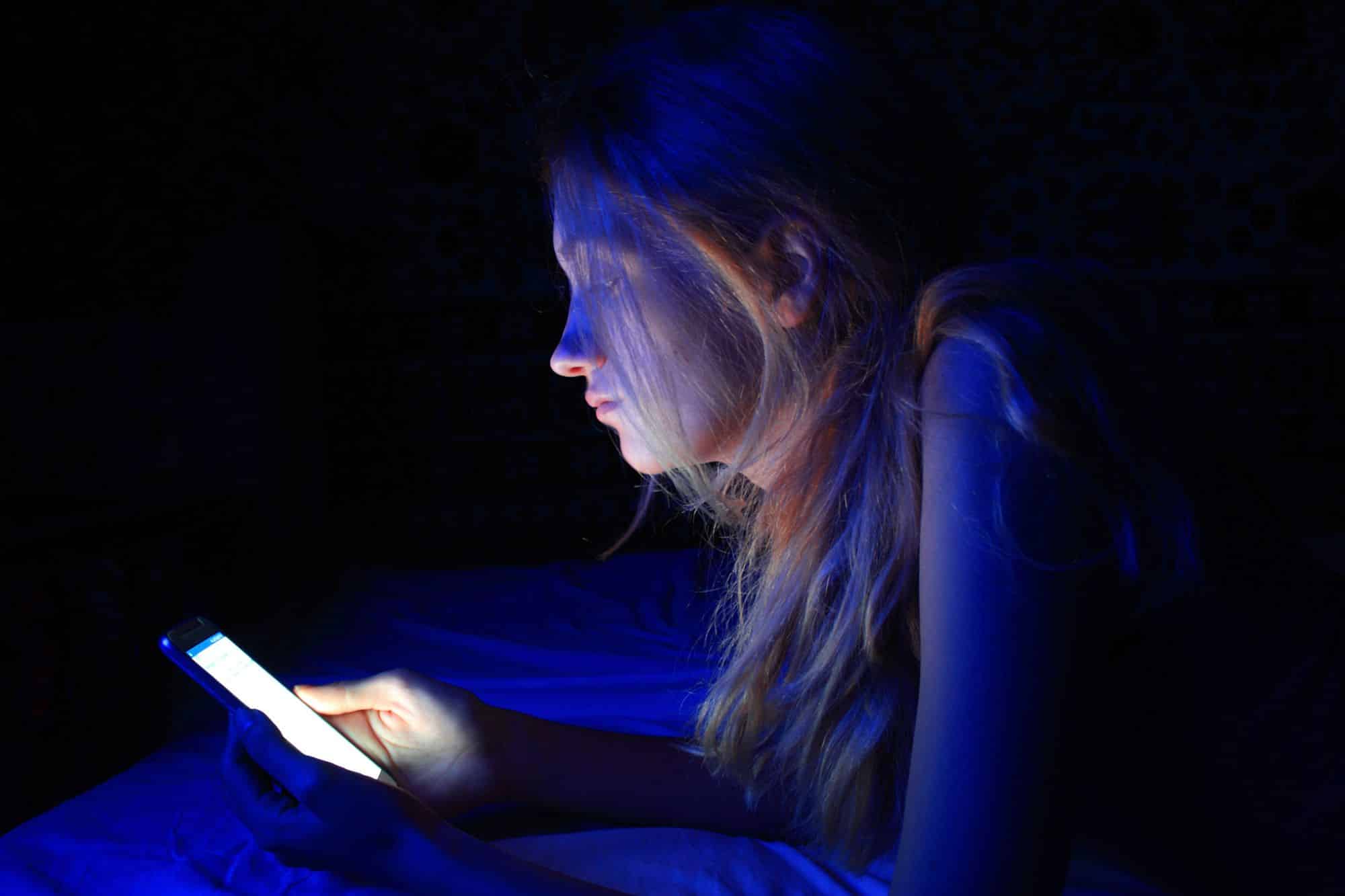 Can you remember the time when we weren’t hooked on smartphones, gadgets, and the internet?

It is no secret that these gadgets such as smartphones, tablets, smartwatches, etc., have become regular accessories for users to keep in touch with their loved ones and the digital world.

Distance has not been a problem, because there are many video calling apps –– with just a tap of your finger, you can talk and see friends and loved ones.

Not only that, smartphones have become an important part of our lives, everyday work has become easier, monitoring your business has become hassle-free, and many advantages too.

But, according to a recent study, people are increasingly worried that smartphones and the internet have reduced their sense of well-being.

Take a step back to about 10 years ago, when the world was not yet too involved with the use of gadgets and too entangled with the digital world.

Over the past decade, there has been an astronomical increase in the usage of smartphones, tablets, and other gadgets. And now especially when the world was hit by the coronavirus pandemic.

Now, we are more dependent on internet-driven tech to meet our everyday needs, such as food, groceries, grooming services, and even deliveries. A lot of things have happened over the last two years, mostly because of the restrictions brought by the pandemic.

Are our smartphones bad for us?

A new study conducted by the Saudi-based cultural institute, Ithra, reveals that around 44 percent of people are worried about their well-being. And they think they’ve been greatly affected by smartphones and the internet in general.

Also according to the survey, around 42 percent of respondents think that the use of their smartphones prevents them from spending quality time with their loved ones.

In addition to that, around 37 percent of the respondents believe that this dependence on smartphones and the internet has affected their work as well as their social lives.

Of the respondents, 44 percent admitted that they allow their children to use smartphones, gadgets, and the internet without supervision, which impacts parenting.

Out of the number of people worrying about their well-being being affected by technology, 74 percent come from Sub-Saharan Africa while 56 percent come from South Asia. They are “fearing the negative consequences of the internet on wellbeing”.

On the other hand, only 27 percent are from Europe and Central Asia.

Furthermore, 50 percent of Gen Z are experiencing issues like tiredness, lack of sleep, and headaches as a result of digital consumption.

The study also reveals a worrying number: 48 percent of people spend more time on the internet than expected and 41 percent face withdrawal symptoms when they don’t have access to their gadgets. Lastly, 50 percent of people are sleep-deprived.

As an organisation dedicated to individual enrichment, we at Ithra want to understand the cultural impacts of mankind’s growing reliance on the internet and social media. Unfortunately, our research shows that half of all people believe over-reliance on these platforms is damaging their wellbeing. This is why we are launching Sync  a new initiative designed to raise awareness about digital wellbeing, support novel research in partnership with global entities, and unite thought leaders globally to find new ways to protect the public,

But it is not all bad…

However, it is not all negative as the study reveals some positive results too. It shows about 88 percent of respondents worldwide say that technology has a positive result with the “key benefits including access to news, connectivity and freedom.”

Lastly, 64 percent of respondents believe that technology has helped them big time especially in this time of the pandemic. Therefore, 91 percent are spending more time online.