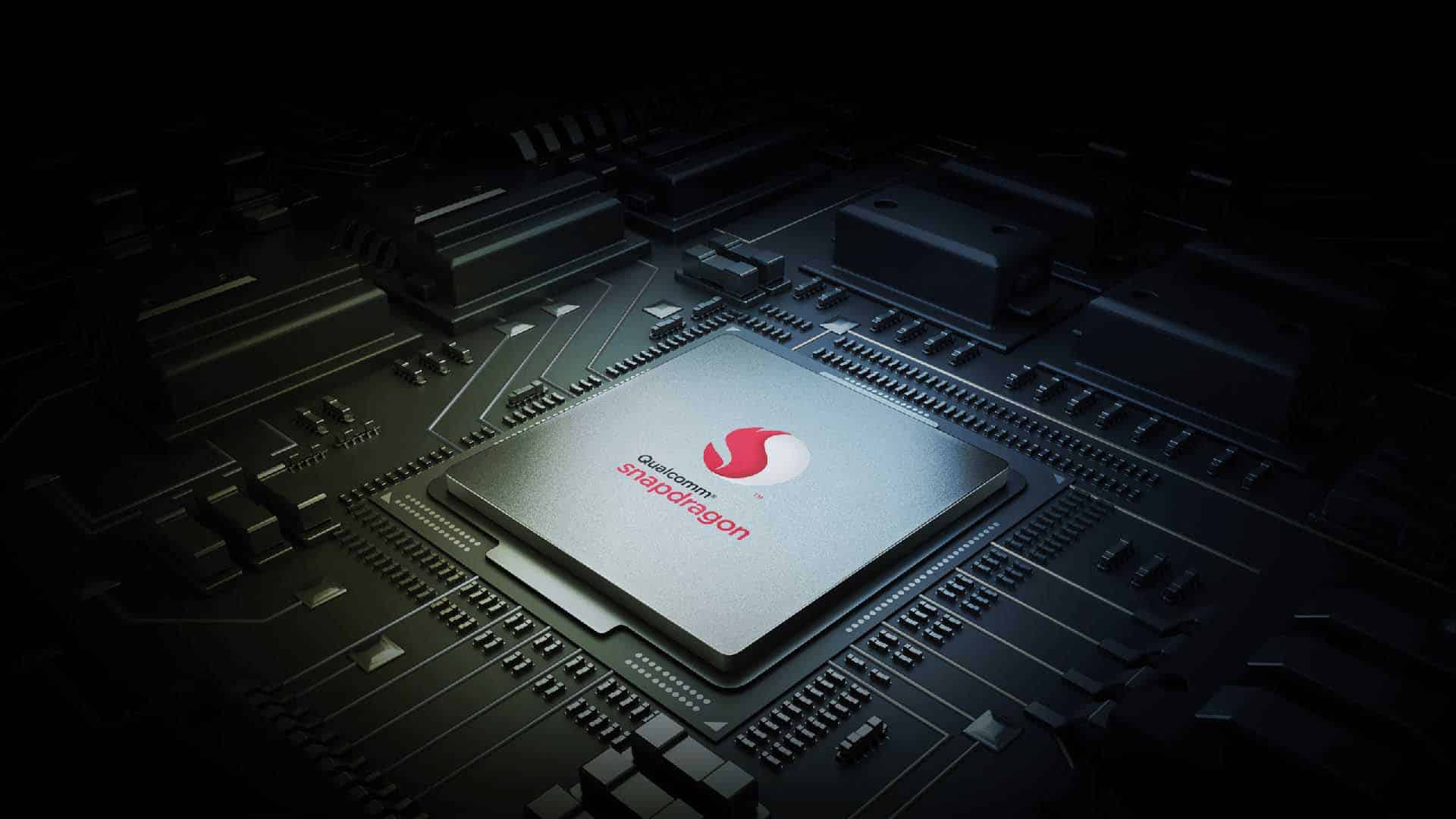 Qualcomm is set to hold its annual tech summit this year starting November 30, 2021. And during this time, a new flagship Snapdragon SoC is scheduled to launch.

It is rumored that the new and faster Snapdragon 898 chipset is one of the chipsets to be introduced. Over the past few days, the chipset has attracted more rumors as it has also been re-named as the Snapdragon 8 Gen 1 chipset.

With that, this chipset will to power most of the top-end Android flagship phones that are set to come in 2022.

While we wait for these smartphones to launch, there have already been quite a number of rumors around some of the upcoming Android devices sporting Qualcomm’s newest Snapdragon chipset.

Technically, the new Snapdragon 8 Gen1 chipset has not yet been officially launched. However, there have already been a few leaks that suggest that it could be using a 4nm fabrication and the X65 5G modem. This makes it the fastest chipset from Snapdragon.

With that, there are a couple of already rumored Android flagships that will carry the Snapdragon 8 Gen1 chipset. Here’s the list:

OnePlus 10 is one Android phone that is ready to be launched in 2022. Again, rumors say that this handset will be powered by the Snapdragon 8 Gen1 chipset.

However, many loyalists were sad to learn that the OnePlus 10 is closer to the 9 Pro in specs. Renders of the device show a new camera module although a tipster points out that the camera is only a replica of its predecessors.

Next on the list is the Xiaomi 12 –– a handset the company confirmed will not hold the ‘Mi’ tag. According to the recent leaks, the whole Xiaomi 12 series will feature the new LPDDR5X RAM allowing for faster speeds and multi-tasking.

Up to now, there have been no official specs about the device yet but it is reported that the device could boast a 200MP sensor developer by Samsung.

Tipsters also suggest that this device might hit the shelves at the end of 2022.

This list wouldn’t be complete without an entry from Samsung –– the Galaxy S22. This handset is expected to be released in early 2022, just like all the other Galaxy phones that came before it.

And because it is on this list, this handset is rumored to carry the Snapdragon 989. Leaks surrounding the device indicate that the device will come in three variants –– the Galaxy S22, Galaxy S22+, Galaxy S22 Ultra, the latter featuring S-pen support.

Also, the device is rumored to be featuring an impressive 200MP rear camera. And since the Galaxy Note 21 launch had been canceled, the Galaxy S22 will be the first phone the company will roll out in a year.

The OPPO Find X4 is slated to launch sometime in February 2022. This device is in direct competition with the other Android devices mentioned above.

Leaks suggest that some devices of this series will feature fast-charging support speeds like no other –– reportedly 125W of charging speeds. To compare, Xiaomi 11T Pro and Vivo iQOO 8 Pro only support up to 120W.

This chipset is a relatively new 5G mobile platform chipset that has already powered many premium Android phones. But with Snapdragon’s latest chipset, there might be a chance that the device might take the newest chipset.

Another Android flagship that will reportedly carry the Snapdragon 8 Gen1 is the Redmi K50 series.

The brand is promoting its devices as handsets suited for gaming, so the good speeds and multi-tasking abilities of the said chipset will come in handy.

However, a known tipster has now claimed that the Pro version of the device could be powered by the MediaTek Dimensity 9000 SoC, a direct competitor to the Snapdragon 8 Gen1.

Lastly, the iQOO 9 series is also rumored to carry Snapdragon’s latest chipset. Moreso, the device was sighted on the Indian IMEI database with the model number V2171A.

Furthermore, the device will have two variants: iQOO 9 and iQOO9 Legend.

Awaiting for the official launch

None of the phones mentioned above have officially announced that their devices will feature Qualcomm’s latest Snapdragon 8 Gen1 chipset. Guess, we will all have to wait and see.