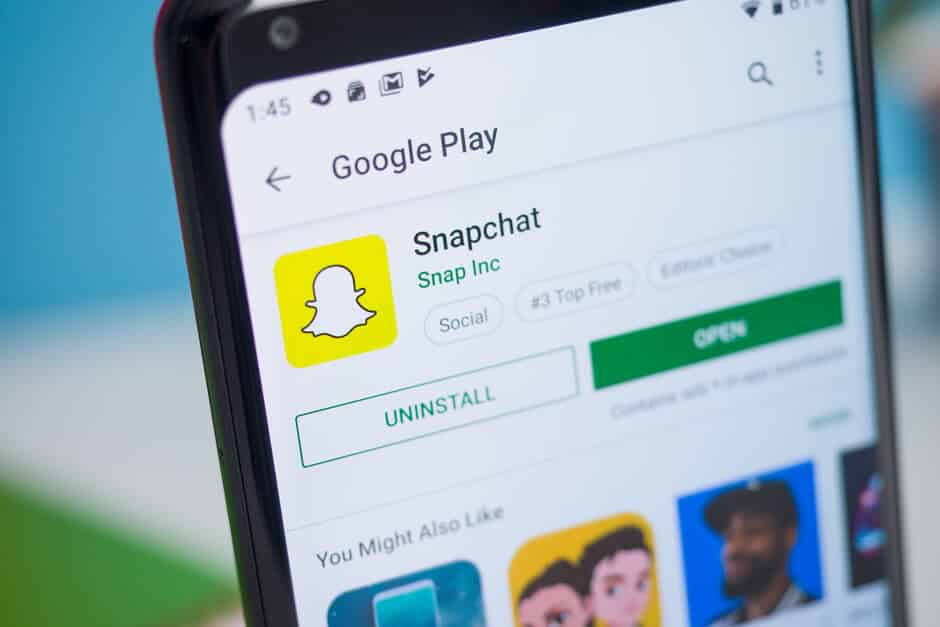 Snapchat announced on Monday that a new and improved version of the app will rollout in the Android OS. And this time, the famous social media promised for a faster app and a smoother experience.

Although Snapchat has rolled out plenty of updates over the years, the app often feels laggy especially on the Android devices. And it is often been criticised to be less than its iOS counterpart in terms of performance.

But that is about to change as the app has been rebuilt and revamped from the ground up just for Android.

There is no doubt that Snapchat is a very fun app especially to the millennials. You can throw in some filters and text captions for a more personalized post.

It is a very creative way with connecting to your friends and loved ones. But the Android version of the app is just a little disappointing compared to its iOS version that is available on Apple devices.

Even Snapchat has recognized that the Android version of the app has had issues. Thankfully, Snapchat has rolled out a new update for the app.

This update is very much anticipated by Android users and is very long overdue. Visually, there is nothing different some the previous update the app has rolled out.

But you will be surprised what Snapchat has worked on from under the hood. According to a tweet Snapchat posted on Twitter, the app has promised a faster app “rebuilt just for Android.”

Since 2018, Snapchat has worked tirelessly in an effort to bring the Android’s version of the app to par that of its iOS counterpart. And immediately after updating the app, users should notice for a less buggy and faster experience.

In a sit-down interview with Android Authority, Snapchat revealed that it did not really know about the issues of the Android version of the app at first.

Once they found it out, it became clear that an overhaul is much needed. It also revealed that one of the roadblocks they are currently facing, is variation of how the camera is treated from Android device to another Android device.

In addition, Snapchat further say that their “ideal goal was that people shouldn’t really notice that the app is actually entirely changed up from underneath them except everything should be way faster.”

Before the update, the Android’s version of the app has very poor camera quality and would more then often crash and lag. And those are just the reasons why Snapchat’s daily declining active users were among the Android users.

Considering that more than 80% in global market account for Android devices, the Snapchat update is definitely long overdue. And this is what Snapchat CEO, Evan Spiegel explained to analysts on its earnings call back in October.

With a much faster updated app, this may help mitigate in Snapchat’s declining Android users. Also, Snapchat hopes that the update would put the app right up to its iOS counterpart in terms of performance and features.

We would not be surprised though if Snapchat starts rolling out features in the Android platform first. But not so fast, as Endgadget points out though, the Charms is still only available in the iOS version of the app.