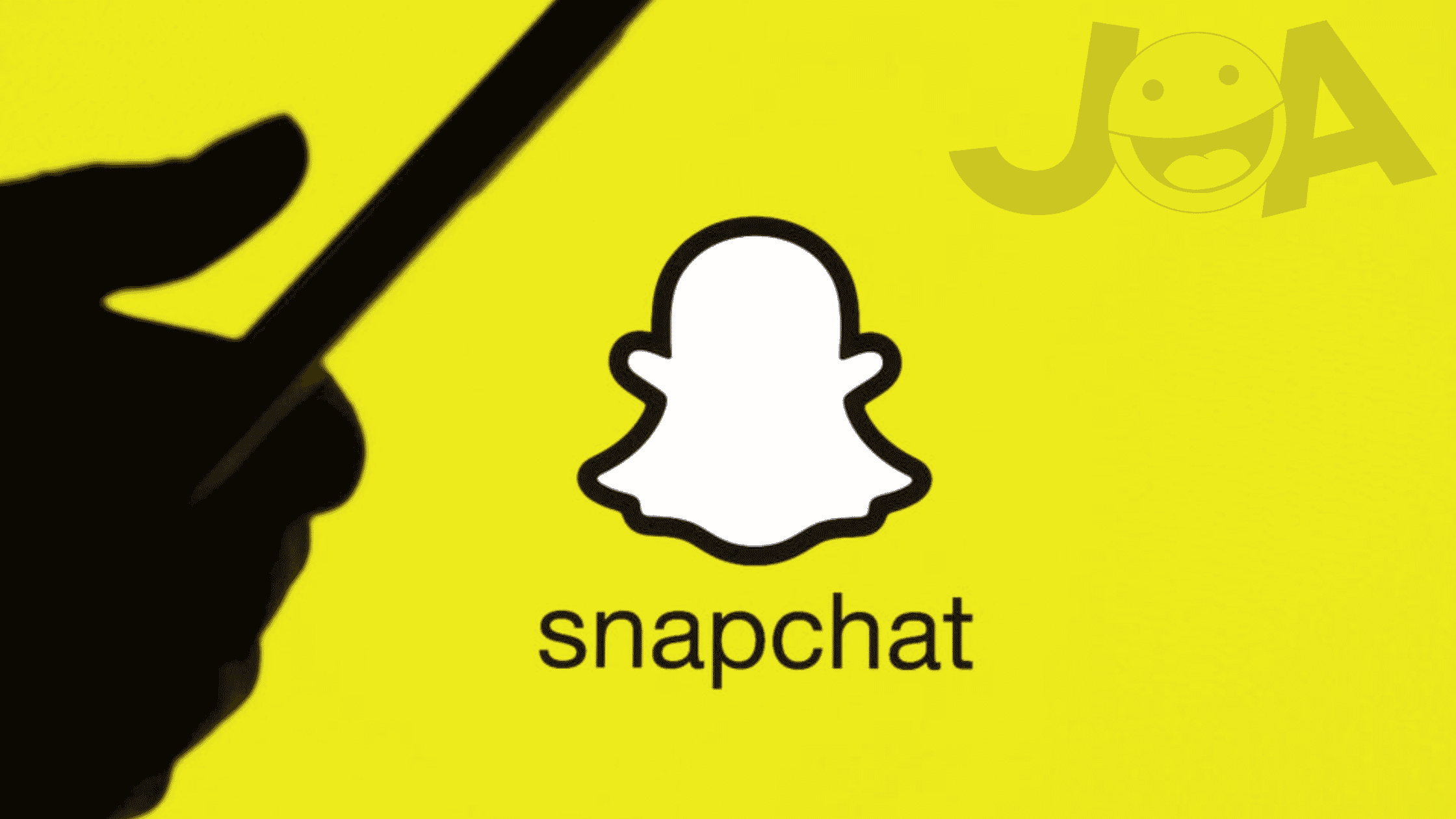 Snapchat plus, a paid subscription service, is purportedly being tested internally, according to Snap spokesperson Liz Markman. Snapchat’s premium subscription is believed to give users early access to new features and other capabilities disclosed on the app.

Snap representative Liz Markman said in a statement to The Verge:

“We’re doing early internal testing of Snapchat Plus, a new subscription service for Snapchatters. We’re excited about the potential to share exclusive, experimental, and pre-release features with our subscribers, and learn more about how we can best serve our community”.

What is The Price of Snapchat Plus?

Do We Have Free Trial For Snapchat Plus?

To encourage paid subscriptions (Snapchat Plus), the company might give a one-week free trial to users. According to reports, the payment will be tied to the user’s Play store account, and the service would be auto-renewed until the user cancels it.

What Are The Features Of Snapchat Plus?

The extra features of Snapchat plus are,

What Is The Focus To Introduce Snapchat Plus?

Snapchat Plus is one of the ways the firm is attempting to boost income in the face of slowing growth due to inflation and other factors. Snap Inc announced earlier this month that its daily active users (DAUs) increased 18% yearly to 332 million, exceeding expectations despite disappointing revenue growth in the current quarter. Economic challenges, supply-chain delays, and inflation, according to Snap’s quarterly report, may continue to affect revenue growth and advertising demand.

Snap, situated in Santa Monica, California, has been growing faster than Twitter and Facebook, with 332 million members added each year. While Twitter’s monetizable DAUs increased by just 2% in the US and 15% globally in the last quarter, Facebook’s DAUs decreased.