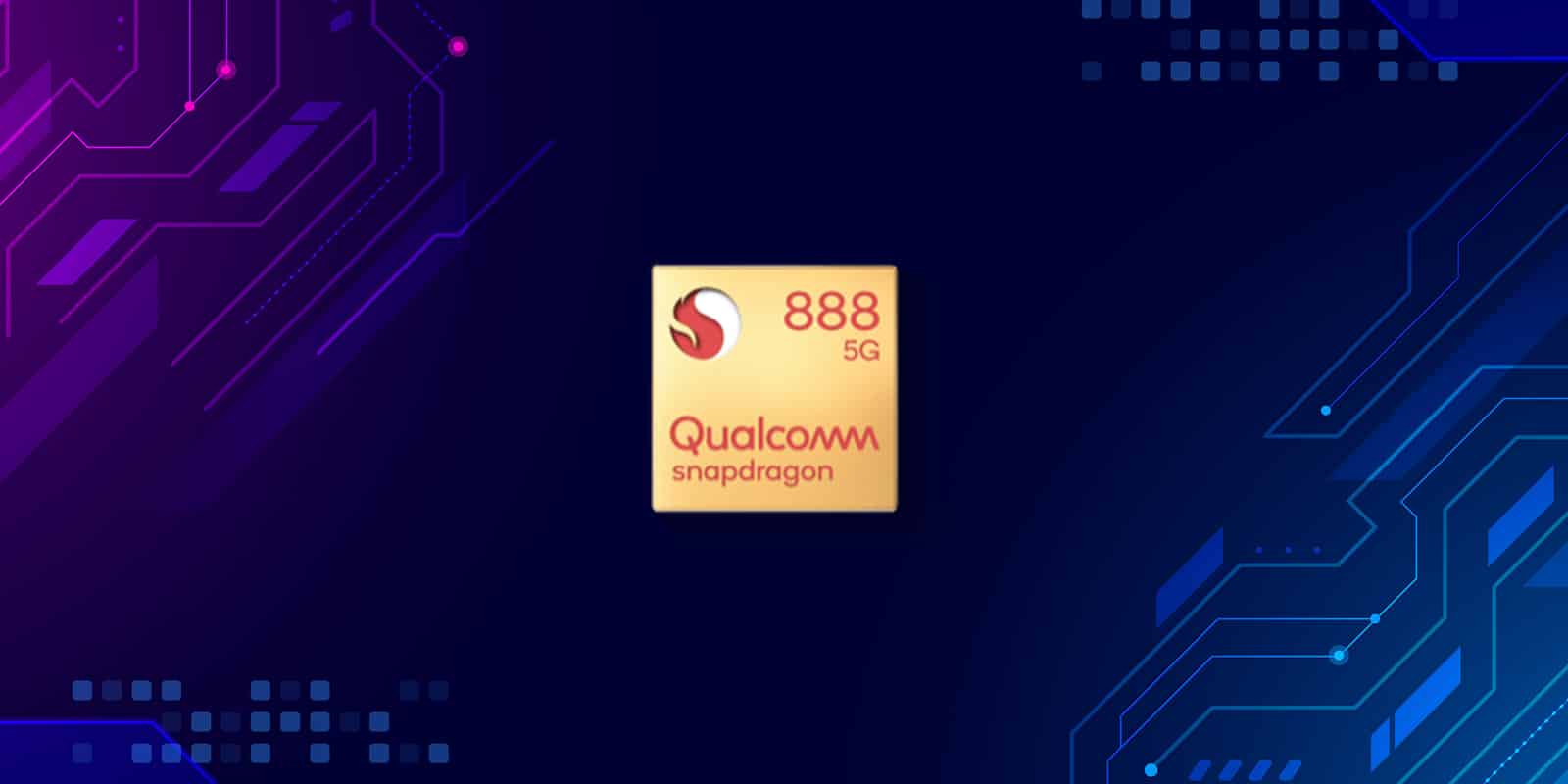 When it comes to high-end Android smartphones, there is one name we all associate with the game –– Qualcomm. On the market today, Snapdragon chipsets are what you usually find in Android phones, and we can expect that it will continue to power up upcoming phones.

Now, we’re getting details of what’s next for the chipmaker. Qualcomm just announced its latest 5G-capable flagship chipset during its first day of its Snapdragon Tech Summit.

The company didn’t just reveal the name of this latest chipset, it also provided the list of Android smartphone brands that will be powered with it.

Following after the Snapdragon 865, the Snapdragon 888 will make its debut in the Xiaomi Mi 11 series, just before showing up in flagship phones from LG, OnePlus, and more next year.

Remarkably, this is the first time that the South Korean tech company, Samsung, has not directly confirmed whether it will be using the Snapdragon 888 chipset for their flagship phones next year. This could hint that they may be angling to use the in-house, Exynos chipset.

Qualcomm promises better performance for the Snapdragon 888. The latest processor will feature Qualcomm’s new Kryo 680 CPU, which will be one of the first devices to have Arm’s latest customized Cortex-X1 core. This ensures up to 25% higher performance compared to last year’s chipset –– which only has a maximum clock speed of 2.84GHz.

Additionally, the processor will also boast the company’s new Adreno 660 GPU, which promises a 35% jump in graphics rendering. It is said that it’s the biggest performance leap for its GPUs by far.

You can expect that both the new CPU and GPU are more power-efficient compared to those found in the Snapdragon 875 –– with only a 25% improvement for the Kyro 680 as well as a 20% improvement on the Adreno 660.

One of the major differences between the Snapdragon 888 and 865 is that the former is finally integrated with 5G modem directly into the SoC. This means that phone manufacturers won’t have to struggle with looking for the space and power for a second external model.

The latest processor will also feature Qualcomm’s 5nm X60 modem, which was first announced back in February, and it will be responsible for a better carrier aggregation and download speeds of up to 7.5 Gbps on new devices.

Also, it will have a Wi-Fi 6 support and the new 6GHz Wi-Fi 6E standard –– sealing the deal in making it the default processor on most Android flagship phones.

As is expected for any Snapdragon update, Qualcomm is placing a big emphasis on its camera improvements. The latest Spectra 580 ISP will be the company’s first to feature a triple ISP. This allows capturing three simultaneous 4K HDR video streams or three 28-megapixel photos at the same time.

Additionally, it also gives improved burst capabilities and is capable of capturing up to 120 photos in a single second at a 10-megapixel resolution. Finally, the upgraded ISP adds computational HDR to 4K videos, the option to shoot photos in 10-bit color in HEIF, and an improved low-light capture.

It will now be up to phone manufacturers to add cameras that can take advantage of these new features, and it’s a pity if they don’t.

The Android flagship smartphones that will feature the latest Snapdragon 888 are expected to show up early next year. So, if you’re looking forward to these amazing features, stay tuned.