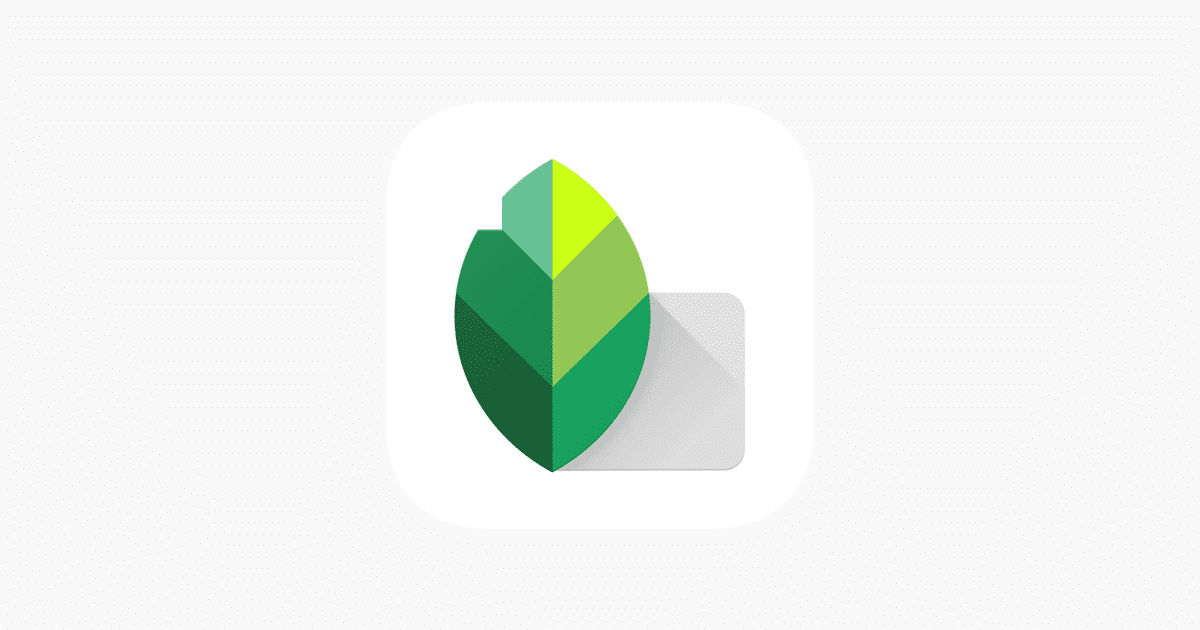 In this day or age, photo editor apps are essential in a smartphone.

One of the known photo editors is from the tech giant, Google – Snapseed.

Snapseed has been around for quite some time now. But the photo editor will be receiving its first update since 2018.

Google is known to be ruthless when it comes to killing off its unsuccessful apps. Could this update mean that we will still see more of Snapseed?

Snapseed gets its first update since 2018

Google has already killed off many unsuccessful projects in the past.  The company got rid of its dying social media platform Google+, Inbox – its Gmail alternative, and it is also in the process of killing off Play Music.

Many feared that Snapseed, Google’s photo editor, would meet the same fate. The app has not seen a new release since 2018.

However, that completely changed today. Google rolls out a brand-new version 2.19.1 for Snapseed on the Play Store.

Snapseed has always enjoyed massive popularity as a photo editor. On Android, it boasts over 100 million downloads.

The app offers one of the most robust experiences in mobile photo editing, with pro-level features, and a wide array of powerful features that help enhance photos to a whole new level.

That is why is not that hard to see why this app is much beloved by many.

What does the update bring to the app?

Despite its popularity, Google has not updated the app with major features since two years ago. It seems that the future of Snapseed is uncertain.

But that changed when a new version was spotted in the Play Store. However, it seems that the update only brings bug fixes.

The Google Play Store changelog indicates a new dark theme mode in Settings. However, it is not relatively new – this feature has been there since 2018.

It was suspected that this could mean the app now supports Android 10’s system-wide dark mode. But the app still does not respect changes to it at all.

So, we are left with one thing: bug fixes.

Android Police has been monitoring Snapseed’s update over the last year and has even reached out to Google of its plans moving forward.

Google said that the developers have been working on updates since 2019. They are planning on adding RAW support and maintaining compatibility with the latest devices in the market.

Considering how aggressive other editors are, those features are not really to-die-for and does not really give Snapseed the edge over its competitors.

On the bright side…

Google seems still committed to it. Although there are no user-facing changes in the new update, users can be assured that the app is still functional on the latest phones and Android OS versions in the future.

Edit photos while under quarantine…

In the midst of the novel coronavirus global outbreak, people are advised to stay at home while some are on lockdown.

And staying at home until all these subsides may become too boring for some. Snapseed’s new update comes at the right time.

Aside from being up to date with the current news about the coronavirus as well as monitoring its spread, you can explore the new update and edit out photos for your entertainment.

But just a warning in monitoring the virus…

Hackers have used these troubled times in exploiting those who are in desperate need of news.

If that is the case, you might as well sit at home, stay away from crowds, sanitize, and edit your photos.