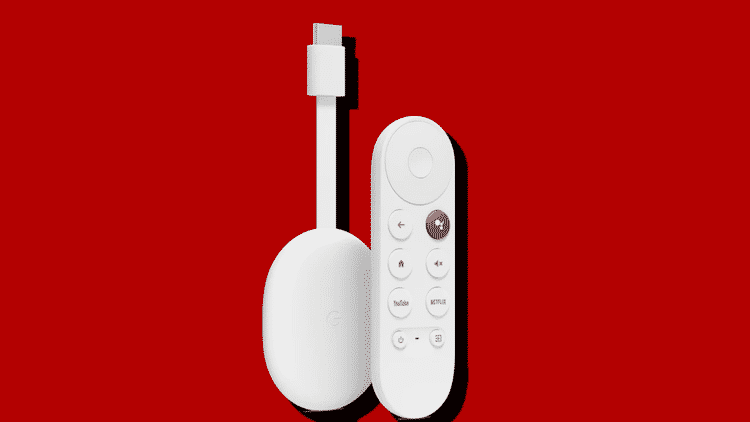 Were you one of the first ones to get the Chromecast with Google TV bundled with 6 months of Netflix straight from Google Store right after when it became available?

It’s as if the 6 months of free Netflix isn’t good news enough, we have more for you.

If you are one of those people, you might want to go refresh your email or check your Google Home app to see your additional 6 months of Netflix subscription for free.

For just $40, you get the two-screen Netflix Standard Streaming plan for six months –– this normally costs $83.94.

That is a year of free subscription to the popular movie-streaming service. That is already quite a good deal, right?

The bundle is said to be available until December 31, 2021. Even so, if you purchased over the holidays, you will have until March 1, 2022, to redeem.

Many took advantage of this deal as it is such a good one. Immediately after the variant went out of stock. Now, some of these shoppers will just about to get luckier.

Some of these early buyers reported receiving an email that they get additional six months of Netflix for free. Alternatively, you can check the Google Home app’s Activity tab as noted by Artem Russakovskii.

If you receive the email, you will see a Netflix card that says “Active your 6 months of Netflix”.

If you tap on the “Redeem Now” button, it will bring you to Netflix’s website where you can apply the voucher to your account.

And what’s more? Many were especially surprised to see that some the vouchers got validated. That means that is a whole year of free access to Netflix.

This is likely a bug in the redemption process and Google has already been notified of the exploit. Currently, it is unclear how widespread the problem is.

And if it is indeed a bug, it remains a mystery whether Google would revoke the offer or perhaps cancel the Netflix subscription for those who already redeemed the offer.

Likewise, it is also unclear if everyone who bought the Chromecast with Google TV has been affected by the “bug” or just those people who purchased the bundle at the very start.

Google has not said a word about this yet. It is interesting what the steps the company would take for those who have successfully redeemed the additional offer –– which definitely doubled the value of your original purchase.

Were you able to snag a unit of Chromecast with a Google TV bundle? Did you get an email of your additional Netflix offer? Let us know in the comment section below!