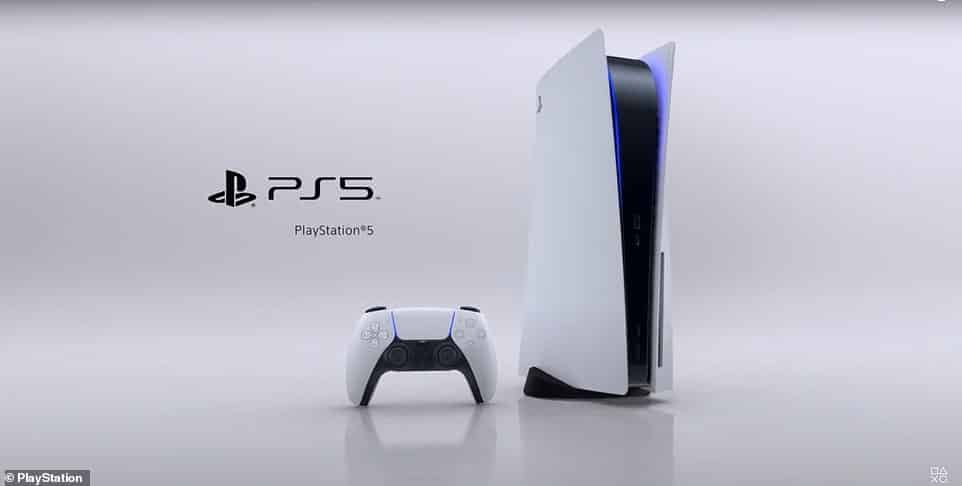 Sony has finally revealed the Playstation 5 to the world that many fans have been waiting for for so long.

Sony’s Future of Gaming event Thursday evening culminated in the revelation. There, Sony gave its viewers a preview at the new Playstation 5 console and its next generation of games.

The event began by solely focusing on the next generation of games that would be played on the Playstation 5. But before that, Sony showed a montage presenting the rich and storied history of the Playstation console which began in 1994 and continues to the present.

“It was great to kick today off with a look back at just some of the seminal moments of the last 25 years and what better way to bridge our past in our future than with a game that’s graced every PlayStation console: Grand Theft Auto,” said Jim Ryan, President and CEO of Sony Interactive Entertainment, “it’s been a privilege partnering with Rockstar games for many years now.”

This was after presenting an improved version of GTA V just for the PlayStation 5. Soon after, a parade of the next generation of games that would be played on Sony’s newest console followed.

What we know so far

After the presentation which lasted for almost 2 hours, the console finally made its appearance to the glee of the hype-hungry spectators.

The PlayStation 5 has a fresh, white futuristic design with a black center accent. For some reason, I find the console fondly resembling a Star Wars Stormtrooper. Additionally, it has sensational blue lights to give contrast to the white panels.

“We wanted to do something that was bold and daring almost,” says Jim Ryan in an interview with CNET. “We wanted something forward-facing and future, something for the 2020s.”

The Playstation 5 will be released in two models: a disclose all-digital version and a standard, more traditional one that needs discs.

Ryan declined to talk about how much the PS5 will cost. What he did say was that production is right on track in spite of the Coronavirus pandemic.

What the people say

Days after its reveal, the internet has been filled with reactions from loyal fans, critiques, game-enthusiasts, and many more. It’s interesting to see what users prefer as their gaming gadget after the PlayStation 5’s reveal.

As seen above, PlayStation is the preferred gaming gadget and got 81.40% of the votes. On the other hand, its competitor console, Xbox only got 7.30% of the total votes. Meanwhile, PC has 11.30% of the votes.

Also, we have generated a word cloud to see the density of what people thought about the PlayStation 5. Although the PlayStation has dominated the votes in terms of the preferred gaming gadget, the just-revealed PlayStation 5 certainly did not get the same unanimous sentiments.

Many users expressed their sentiments over the new PlayStation 5 design. One user called the futuristic white and black design a sexy one.

However, not everyone is impressed despite its clean-looking design. Reddit has blown up with responses to the PlayStation 5. Some users are not really so psyched with the console design. Here is what they have to say:

Due to the lockdown brought by the coronavirus pandemic, we have seen a tremendous increase on everything related to gaming. While more cities have slowly opened its doors, the full extent of the pandemic is still uncertain. Therefore, we will still see a lot of new game reveals, updates, and launches in the rest of the year.

Meanwhile, if you are already excited about the PS5, Sony has revealed that the PlayStation 5 will be launched this Holiday 2020.