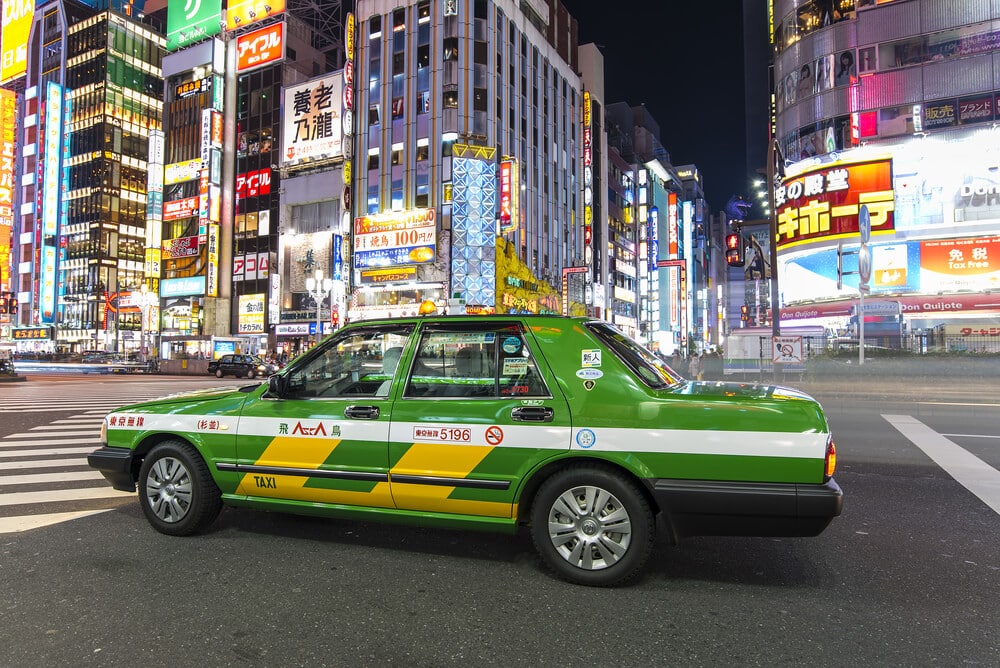 In a joint venture which was led by Sony, the company has launched its own taxi-hailer app in Tokyo today. And that just makes Sony very diverse with its services offered to its consumers.

Through the years, Sony has created smart innovations like Bravia TVs, playstation game consoles and Xperia smartphones. Now, it can tick off another item from its bucket list.

Another entry has made its way into Japan’s unusual transportation landscape because of Sony’s app launching.

A joint venture between Minna no taxi, which translates to “Everybody’s taxi”, Sony Corporation and six other taxi companies in Japan, it has launched the Uber-like app.

The S.Ride app is available to use from today and lets users flag down regular taxis. Users can also settle the payment through cash, credit cards, or through a QR code-powered digital wallet.

What Does The ‘S’ In S.Ride Mean Stand For?

Many people have speculated what the ‘S’ in the app name stands for. Funnily enough, the name does not stand for Sony.

Rather, it stands for three words which describes the app’s offered service, “simple”, “smart”, and “speedy”.

The app’s user-interface is based around a sliding gesture. Sony also said that they integrated artificial intelligence (AI) algorithms to predict where the highest demand is and dispatch drivers immediately.

With that, users are guaranteed that there will be no falling short with taxis.

Sony’s S.Ride Is Not The First Of Its Type In Japan

Line, a dominant chat app in Japan first launched a similar app back in 2015. It has collaborated with the leading taxi company, Nihon Kotsu, and its services ended just last year.

Another bigger competitor will be JapanTaxi. This is an app run by Ichiro Kawanabe, Nihon Kotsu the CEO and chairman of Japan’s taxi federation.

Meanwhile, Uber is just a tiny player in Japan. And it also just largely offers premium black cars in Tokyo, though the company is starting to partner with taxi companies.

There has not been a word yet whether the S.Ride will make an international debut that would make it widely available and not just in Japan.

But for now, we will have to wait in see if that is even a possibility. We will be sure to update you with new information coming from Sony.