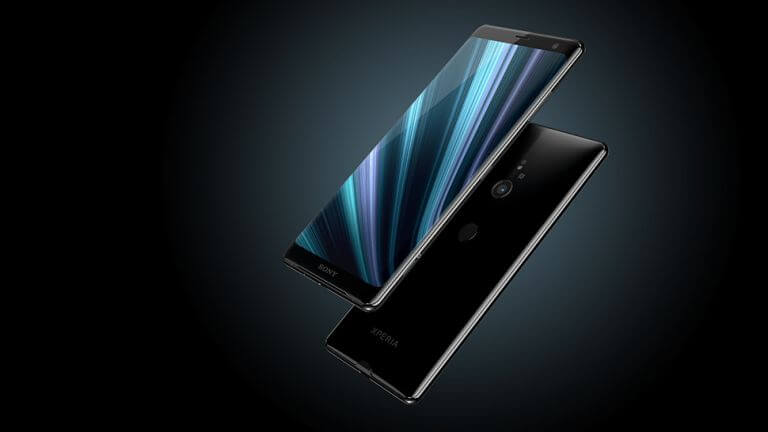 If you have long been a fan of Xperia series, then you won’t have to wait long to get your hands on the newest Xperia device. Sony is set to launch another device that will surely keep the users up to their toes.

It’s only fitting that Sony Xperia XZ4 is the new device in Sony’s lineup, but would that be really the case. Instead in the recent Mobile World Congress held in Barcelona, Sony went on a naming spree when it launched the Xperia 1, Xperia 10 and Xperia 10 Plus.

Although there is still very little information as to this. All the previous leaks referred to the Xperia 1. But here is what we know so far and the features that we would like to see on a new Sony smartphone.

Will Sony’s Next Smartphone Be Called Xperia XZ4?

During the World Mobile Congress 2019, Sony Mobile’s Adam Marsh said “Xperia 1, Xperia 10 and Xperia 10 Plus is the new naming structure so… any future product would probably be named around that structure.”

Marsh wouldn’t confirm on a comment whether or not the next device would be named Sony Xperia XZ4. But we can expect that this device will fall under the Xperia 1 and the mid-range Xperia 10.

When Is The Release Date?

There hasn’t been a definite time as to when the next Sony smartphone will be making its way in the market. But a very ideal date would be this coming IFA 2019.

In the past, we have witnessed how Sony Mobile refreshed its main smartphone range – the Xperia XZ line. And there is a pattern here, there is one device launch at Mobile World Congress and another refresh at the IFA.

How Much Will It Cost?

When it comes to pricing, we can only expect that Sony will make the Xperia XZ3 as its mark. So, its successor will fall between the £699 and the Xperia 1 £849 price range.

What Is There To See?

Here is where it gets very exciting for Sony Xperia fanatics. The Sony Xperia XZ3 was without a doubt a game-changer in the series. Curved rears, slimmer design, and reduced bezels in the display was what the Xperia in known for.

On the other hand, the Xperia 1, Xperia 10 and Xperia 10 Plus took a totally different turn. The 21:9 aspect ratio display is very apparent, which is now becoming a thing for smartphones. These devices feature a much taller and slender design, and a bezel on the top of the display.

It would be great is designs from Xperia XZ3 and the Xperia 1 being merged to create the next generation Xperia smartphone. A 21:9 aspect ratio display would be great for a much bigger and convenient user viewing experience.

Even better is the removal of the bezel on the top of the display or even just a reduced size, so users can totally enjoy the bigger screen.

And if the next Xperia will be launched this coming IFA 2019, it is very likely that it will be powered up by Qualcomm’s Snapdragon 855 chipset. So, it wouldn’t be impossible to think that this might have 5G capabilities.

Also, according to Marsh, Sony will be releasing a 5G smartphone in the near future. We can only hope that this next device is the one.

And with the smartphones leaning on USB-C for charging ports, it is also likely that Sony will create a device that support that as well as wireless charging.

When it comes to releasing next generation smartphones, Sony has never disappointed its loyal fans. Whether it be a successor of the Xperia XZ3 or a totally different device from another series line, we can all agree that it would still be stunner once it hit the racks.