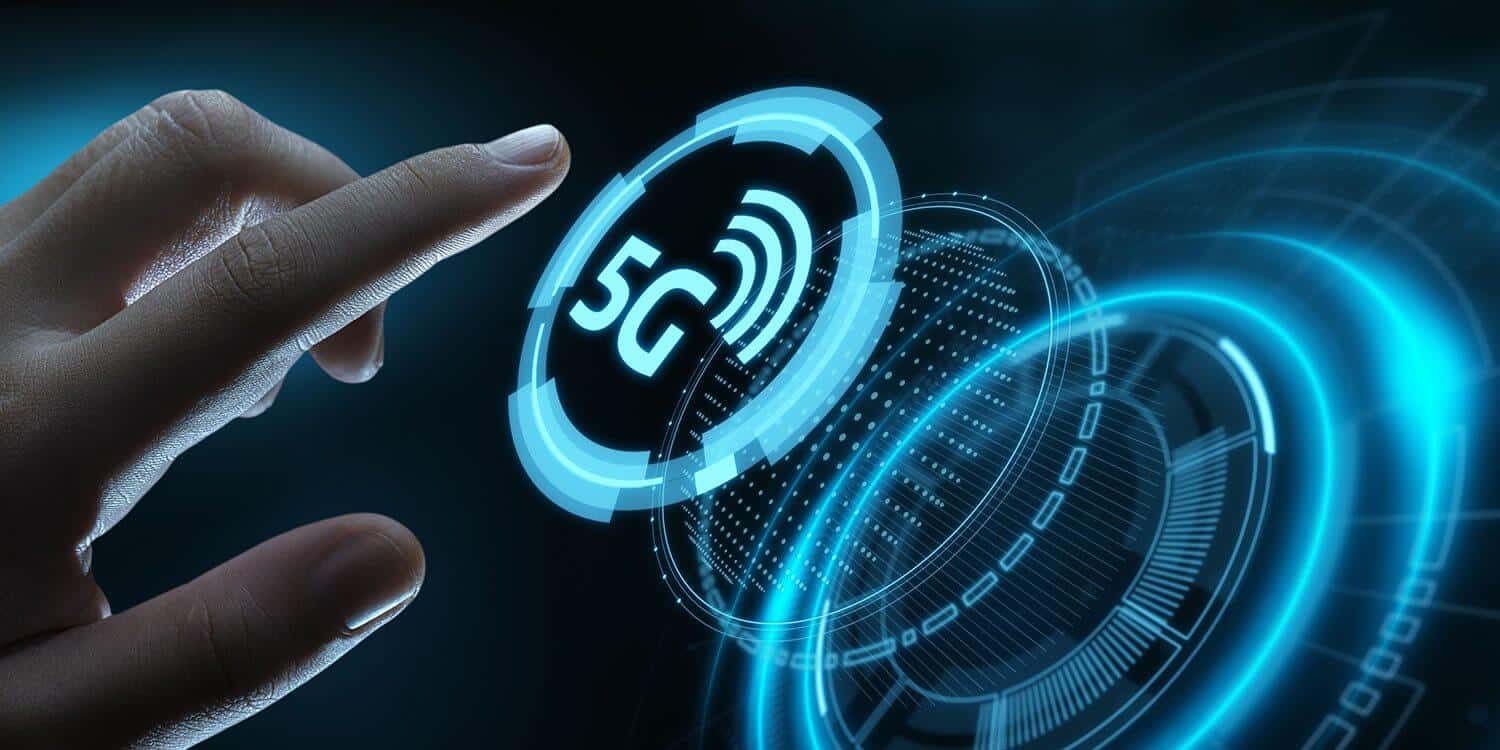 The 5G network connection continues to roll out in the US. Major carriers in the country are also in competition on which one is the fastest and has a far reach. But which one is it really?

And now, Speedtest has measured up 5G performance from carriers in the US. Data from Verizon and Sprint only were included in the report as of July 2019. AT&T had yet to launch its 5G network, meanwhile, T-Mobile launched its 5G network in mid-July.

Furthermore, the test was done from either Samsung‘s Galaxy S10 or LG’s V50, which both features the Snapdragon X50 modem. Both smartphone are also capable of accessing both the mmWave and the sub-6GHz in the 28GHz band.

When the world has transitioned from 3G to 4G LTE data connection, consumers thought that it was already very fast enough. 5G promises an even faster data speed than the 4G LTE – but how fast are we talking about?

According to Speedtest’s findings, Verizon turned out to be faster than Sprint. When you are solely looking for a huge download speeds, then Verizon’s mmWave offering is the way to go. Unfortunately though, it does not spread far across the country.

Verizon has a very limited access in dense urban cities. Sprint, on the other hand, produces a slower download speeds, but has a far more reach across larger areas.

Which city in the US has the fastest 5G connection? (Verizon vs Sprint)

There are already cities in the US that has a fully functioning 5G connection. While many American consumers wait for 5G-ready devices as well as carriers in their cities that offer it, here is the comparison of 5G and LTE in cities across the US.

In the table below is the comparison between speeds, the percentage difference in both 5G and LTE. Also included is the maximum download speeds on 5G in that area.

Verizon’s mmWave wins the game of which is faster, yet again, Sprint’s sub-6GHz 5G network is evidently slower. The former’s mmWave spectrum does not spread as far as Sprint’s, which covers a wider area.

It looks like it would take a while before consumers across the country can get a stable 5G connection. Carriers are still yet to perfect the 5G connection recipe. Until then, consumers will have to wait. But basing it on the findings above, it will surely be worth the wait.