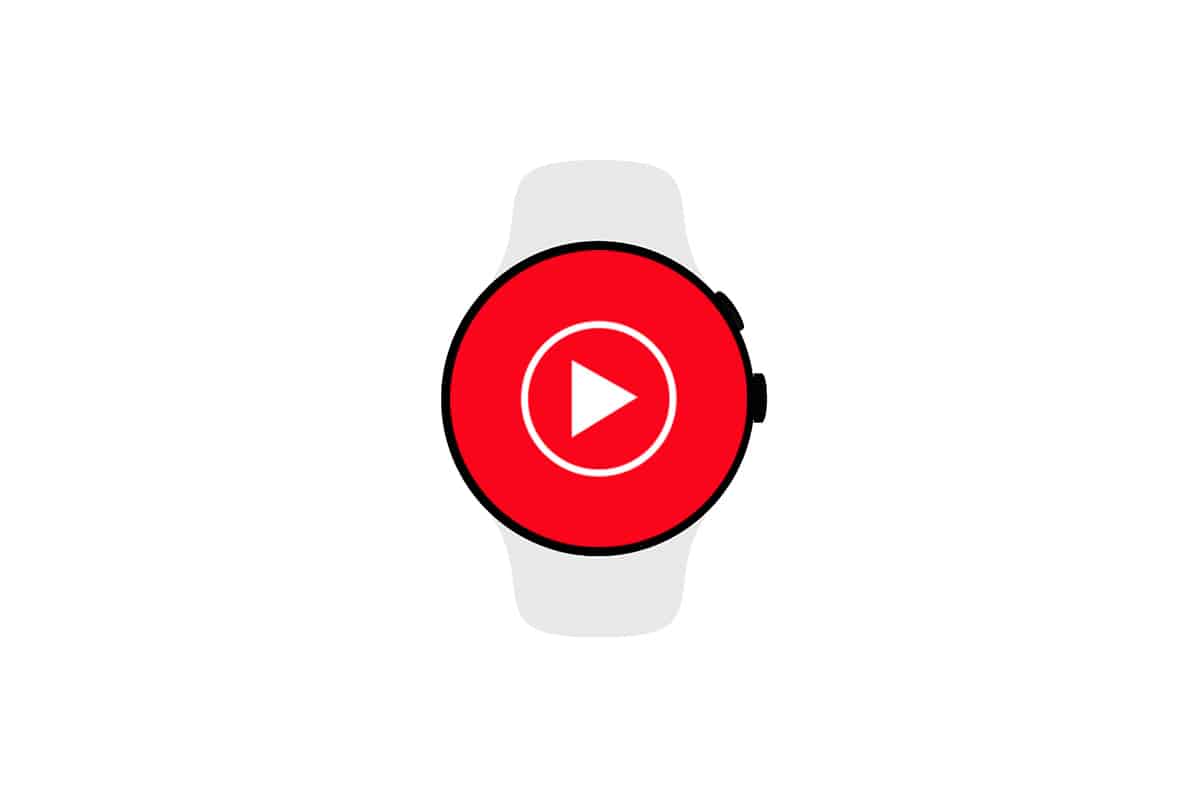 Many people now sport smartwatches on their wrists. These devices let you do practically everything you can do on your smartphone –– with the convenience of it being smaller and wearable on your wrist.

And one of its most appealing features is being able to leave your smartphones behind and still listen to music via wireless earphones.

Now, YouTube Music and Spotify add support for Wear OS. Unfortunately, only one of them will be available to all.

Google finally releases YouTube Music for Wear OS. This is news for many people who have been waiting for a way to play music off the tech giant’s streaming service.

But, there is a catch…

According to Google, YouTube Music will only be available to Samsung’s two new smartwatches –– and both available on August 27th. If YouTube Music is your choice of app and you want to try it right away, we’re sorry to tell you that you won’t be able to unless you have either of the Galaxy Watch 4 series.

Related: Google shuts down the Play Music Store as it transitions to YouTube Music

But what is there to look forward to?

YouTube Music app for Wear OS lets YouTube Premium subscribers download music straight to their watches. This means users can listen to some tunes with just their watches and a pair of Bluetooth earphones.

And the best thing? You can still listen to music even without an internet connection.

But based on 9To5Google‘s hands-on review, it looks like there might be some caveats to keep in mind when you are using the app on your wearables.

Additionally, it seems that there is no way to stream music from YouTube Music. In the meantime, users can only download music. Probably what’s most annoying is that you can only download songs while the device is plugged into a charger.

It’s all clear that Google is still developing some of the app’s features. The company has not shared the details yet, and it’s still unclear when the app will be available to other Wear OS smartwatches.

If YouTube Music is not your choice of music app, there’s also Spotify. The music streaming app just added support to offline playback to Wear OS.

After being spotted by Android Central, some users have been able to use the feature already. If you want to try it out, you might want to check on if it’s already available to you.

A few conditions have been posted in the Spotify blog. Your smartwatch must be on Wear OS 2.0 or newer to be able to use the feature. Also, only Spotify Premium subscribers will be able to download songs and albums to listen offline.

However, both Premuim and free users can download podcasts for offline listening.

Last August 11th, Spotify revealed that its Wear SO will be getting offline playback support “over the coming weeks.” It is nice to see that Spotify has already started with the roll out.

And unlike YouTube Music –– where it is only available to Galaxy Watch 4 –– Spotify’s offline playback will be available to all Wear OS devices. Just as long as they are running on the compatible OS version.