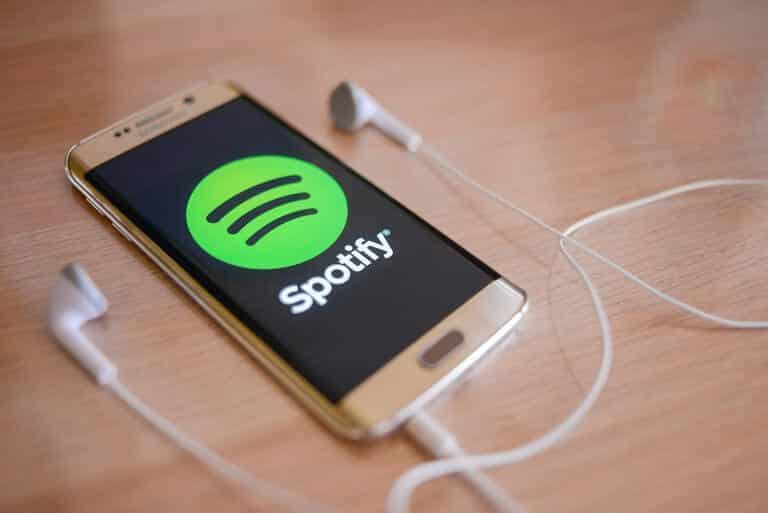 When it comes to music streaming apps, Spotify is one of the top choices to many users around the globe. A wide music library and personalized playlist is what makes the app very popular.

And in order to improve user experience, Spotify is currently testing out a number of new features on the Android platform. Now, users of the said platform can rejoice as these new features may soon debut on the app.

Spotify manages to attract more and more listeners year on year in both iOS and Android. In 2018, Spotify held 36.2% of the market share, which evidently increased from the 35.8% from 2017.

Jane Manchun Wong, discovered that new features are being tested out by Spotify. She is the same person who also discovered that Facebook is working on a new dating feature.

One of features Spotify is working on is the integration of Google Maps in the app. This new integration will show “smart commute updates” which will allow users to manage Spotify controls while inside the navigational app.

This aimed for a safer skipping, shuffling, repeating and selecting songs while driving. This would also help drivers concentrate more on the road than shuffling on their devices.

Initially, we have already seen Waze support on the Spotify app. With this new integration, it would be a big deal for users who prefer Google Maps over Waze.

Another exciting feature that may be coming to Spotify app for Android is the Sleep Timer. This is particularly useful for users who listen to music while going to sleep.

The Sleep Timer, will allow users to set a specific amount of time until the Spotify app stops playing. Once Spotify will make this feature available, you can find it in the app Settings.

The third feature that Spotify is testing out is “Connect with friends” which will be seen in the “Connect to a device” interface of the app.

This feature allows your friends to add tracks on your playlist and you to your friends as well by just scanning a code. And it would be another great way to connect with your friends and loved ones.

However, since these features are just being tested out, there is no guarantee whether Spotify will make it available to the public.

We will have to wait for Spotify’s announcement on the debut of these features in the Android devices.