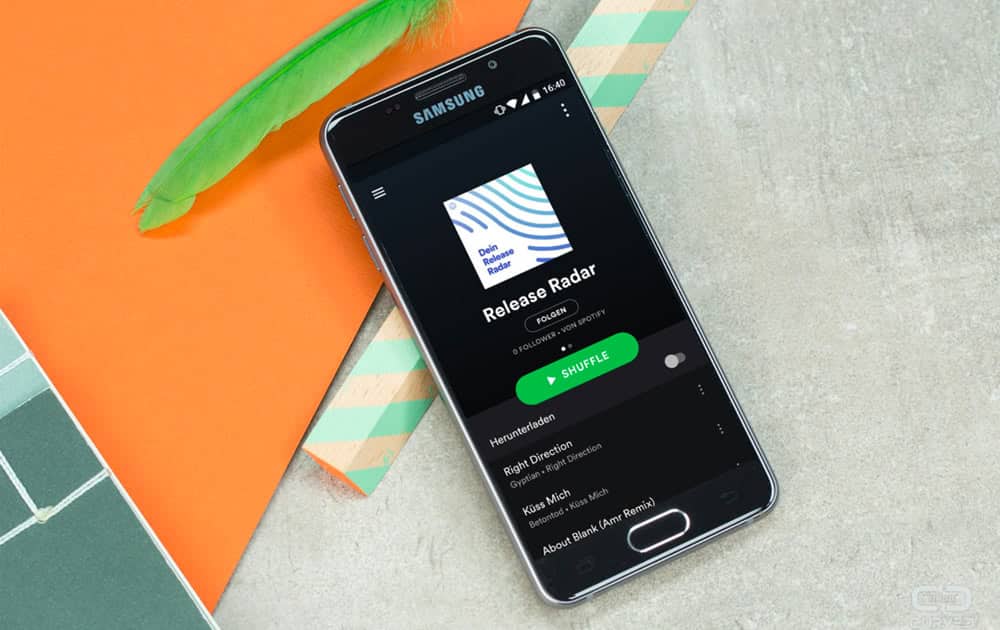 There is no doubt that Spotify is one of the most popular music streaming right now. And it is no secret that the company struggled to turn a profit. But Spotify reports a growth as it surpassed 500 million downloads or installs on Android.

According to the release of its fourth financial results of 2018, it showed that Spotify were in the black. This is a first for Spotify as it reports growth on Android.

Spotify’s report says that, “For the first time in company history, operating income, net income, and free cash flow were all positive.”

Spotify’s monthly active users has grown 8 percent, which totaled to 207 million at the end of Q4 2018. Meanwhile, the pair Premium subscribers spurted up by 11 percent to 87 million.

Also, free users contributed a fairly large amount to ad revenues with over 15 billion hours streamed from the platform across 78 countries.

Although a big bulk of it comes from advertisements, which is believed to have grown for more than 40 percent.

Spotify Versus Other Music-Streaming Services On Play Store

The Spotify’s interface is not exactly the most beautiful according to some users. Regardless, hitting 500 downloads on Android alone is a huge milestone.

Pandora, Amazon Music, Deezer, YouTube Music, JioSaavn, and Gaana are all still in the 100-500 million bracket. While Tidal, Apple Music, and Anghami have yet to graduate from the 10-50 million range.

And it is definitely safe to say that Spotify is among the most downloaded and on-demand music streaming service on the Android platform.