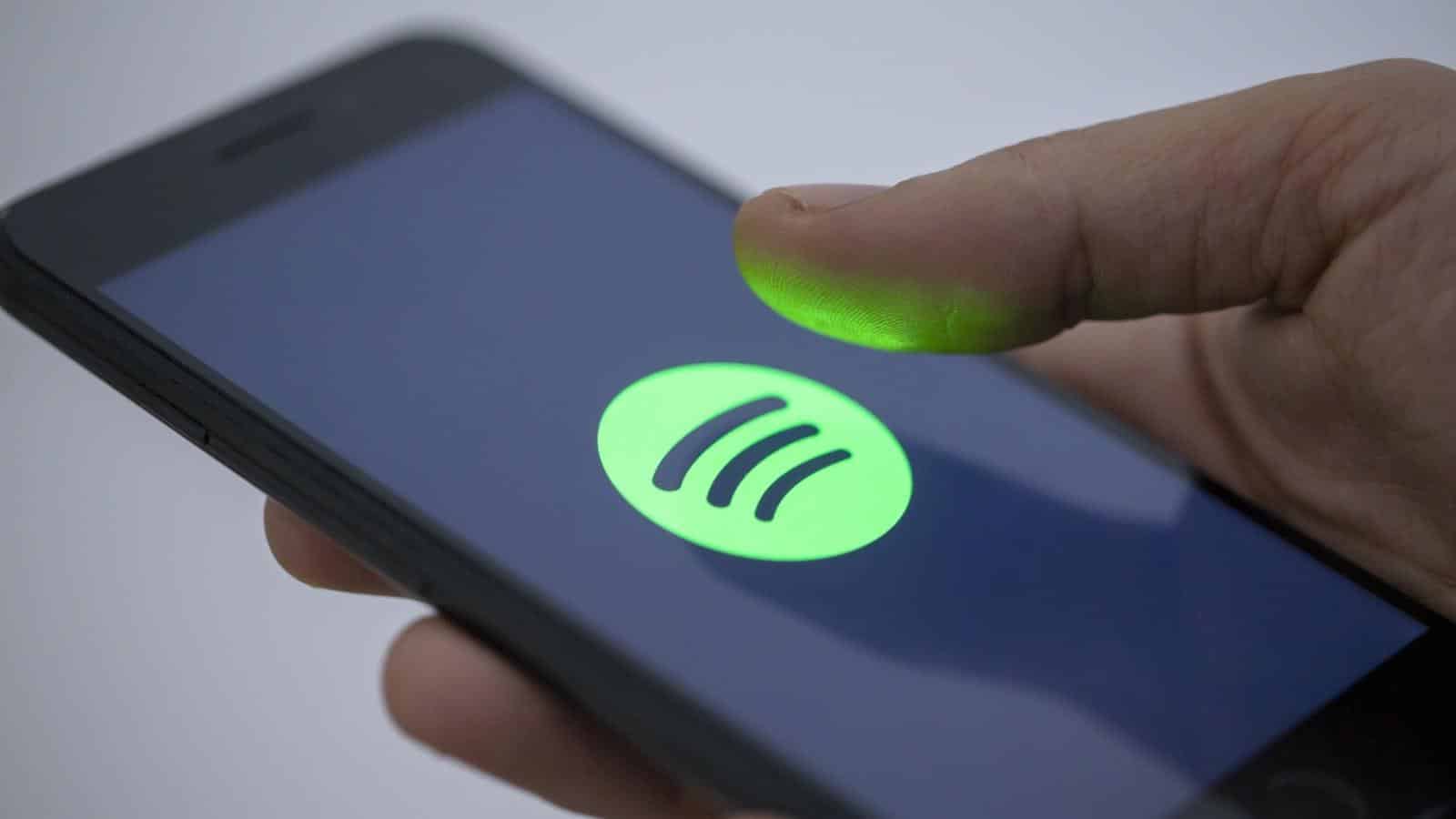 Nothing comes good at fiddling through your mobile phone while driving. But Spotify has made it safe for users to listen to their favorite songs and drive.

The music streaming service has this feature called Car View mode, which allows users to jam out to their favorite songs more easily, and more importantly, safely while behind the wheels.

Unfortunately, Spotify just killed off this useful feature, and users are definitely not happy with it.

The music streaming service first introduced the Car View back in early 2019. This feature allows users to control their music and drive safely.

Unfortunately, all good things must come to an end as Spotify kills off the Car Mode view to “make way for new innovations”.

Many users spotted the change and started posting to a thread on its community forums. They complain that the Car View, which typically shows up in the Settings, was not appearing on their devices anymore. Instead, the default main play view will greet users when they use the app.

Understandably, users are not happy about the end-of-support move by the company.

Spotify went on to confirm this change on the company’s Community forum, a company moderator wrote:

We can confirm that we’re retiring the car view feature. This however doesn’t mean we don’t want to improve on how our users listen to Spotify while driving. On the contrary, we’re actively exploring a variety of new ways to deliver the best in-car listening experience.

Read: How to cancel Spotify Premium on Android?

Sadly, Spotify has not rolled out an alternative feature that deeply saddens the users especially those who loved the Car View mode.

Not only is the Car View mode feature got killed off. Spotify also killed off the in-car Now Play view for Android.

The company promises that it is exploring new innovative ways to deliver the best in-car listening experience to its users, but there’s no word yet on when these new features will start rolling out.

Recently, Spotify launched a piece of hardware for drivers called Car Thing, and the device will cost you $80.

Generally, the new ‘Car Thing’ is designated to make older vehicles that do not support infotainment possible. The tiny gadget that has a large knob in front of it allows for shortcuts and the same “Hey Spotify” voice commands that already rolled out in the app.

But if Spotify is going to use this device as a replacement to the Car View, the extra cost is not going to sit well with users if it only gives them access to functionalities the company has already given for free.

Users are already complaining in the community forum thread. Spotify has only made promises on working on better alternatives that we have yet to see.

Also, the company suggests a couple of workarounds such as using Google Assistant to listen to music. But all workarounds are unnecessary if the Car View mode feature wasn’t killed off.

If you deeply rely on the Car View, maybe now is the time to consider buying the Car Thing. Or perhaps, jump ship to another music streaming app.