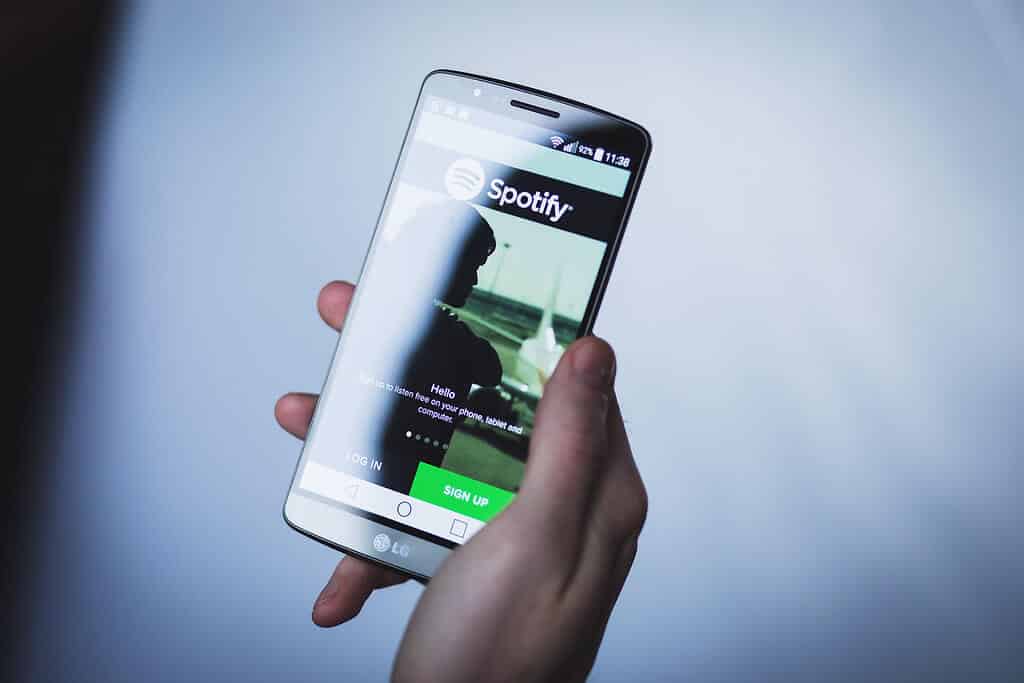 It’s great how easily you can listen to good music because of music streaming apps like Spotify. But, one of the concerns when streaming through these types of apps is the data consumption, which is rather a staple.

Thankfully, Spotify has launched its streamlined version of the app – Spotify Lite. After Spotify has quietly introduced the lite version in Brazil last year, it has now reached over 36 countries across the globe.

Spotify Lite has finally arrived to 36 countries around the world

Generally, the smartphones’ performance depends on what is under the hood. If you sport a more advanced processor and a bigger storage, expect that apps run very smoothly. But the thing is, these smartphones also comes with a price – and it is not cheap.

Fortunately though, the Spotify Lite is designed for smartphones which are less powerful and has a much lesser storage. The Lite version app is landing primarily in countries in Latin America, Africa, Asia and the Middle East, where low-cost smartphones are more popular.

Spotify Lite sports one major feature: it has the ability to set a data limit, and send out notifications when the limit has been reached. This is especially helpful for users who need to be keeping an eye on its data usage.

Lite vs Standard: What’s the difference?

One main difference of the lite and standard versions: interface design change. In the Lite version, users’ libraries are replaced with favorites, it is where all the saved songs and playlist are. Spotify says the Lite version is meant to complement the main app.

Spotify Lite saves the user’s battery life by eliminating features from the full version including the Spotify Connect option. The Lite version also limits the quality of audio streaming. And only links to albums and playlists will appear on the search function of the Lite version.

In Spotify’s website, Senior Product Manager Kalle Persson announced the Lite version in a post saying, “Spotify Lite was built from the ground up based on user feedback from around the world, allowing millions more to enjoy the world’s best music experience — especially in areas with limited bandwidth and phone storage.”

It is now available to download through Google Play and will work on any Android devices that runs on version 4.3 or higher.