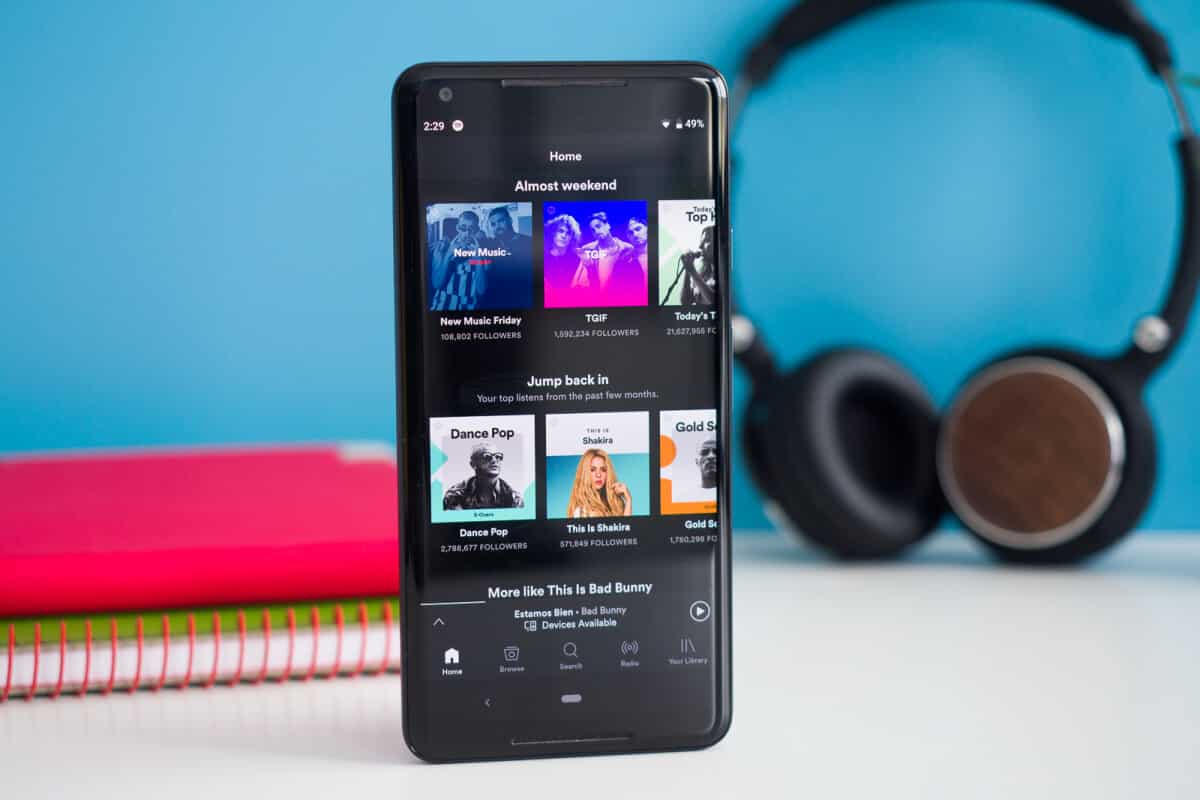 In the past few weeks, Spotify has added a number of features to its platform to improve user experience. The list includes adding exclusive podcasts and Instagram-like features that honestly, no one has asked for.

But it’s not all about adding features. The company is also improving its already-existing features. Now, it looks like revamping its playlist editing for Android is next on its list.

Read: How to cancel Spotify Premium on Android

Spotify is just one of the platforms to jump on the bandwagon and include Instagram-like stories as their features. But aside from that, it does seems as if the platform is improving its existing feature and users might find it interesting.

A couple of people on the Spotify Reddit report that they can now tweak their playlist’s cover arts and playlist description. And that’s on top of the ability to change the title and the song order of that playlist –– which are the usual features on the platform.

Reportedly, there are already many users who have spotted an “Edit Playlist” option at the top of their playlists. When users tap on this option, it will enable them to modify their playlist.

And what’s more? So far, this feature has only been spotted on Spotify’s Android app and looks to be exclusive to that platform. It remains to be seen whether it will arrive on Spotify’s iOS-based app and when.

The features are all under testing…

However, it’s important to note that these features currently seem to be undergoing testing, as they’re not widely available just yet. Although, you can check this for yourself.

Open Spotify on your Android device, then tap the three ellipses (three dots) menu on the top right corner, then select Edit. After doing so, users should see the option to change the cover image and the subtitle of the playlist.

Now, if you can only tweak the song order, the server-side update has not rolled out to you yet. Unfortunately, you will have to wait for the feature to be available to you.

At this moment, the title of the playlist can be changed using the mobile app. There is no way to change the cover image yet, however, there is an easy hack for that.

For those that didn’t know, when you create a playlist on Spotify, there are four slots that will display the first four artists in that playlist. So, if you want to give the illusion that you made the cover, place the four songs whose artists you want on the playlist cover. But this move can only be used if the playlist’s listening order is not an issue for you.

If you have not yet done so, you can download Spotify’s latest version from the Play Store. Remember, the above mentioned features will be rolling out as a server-side update, so even if you are on the latest version, there is no guarantee you will immediately get them.

In another news: Google shuts down the Play Music Store as it transitions to YouTube Music