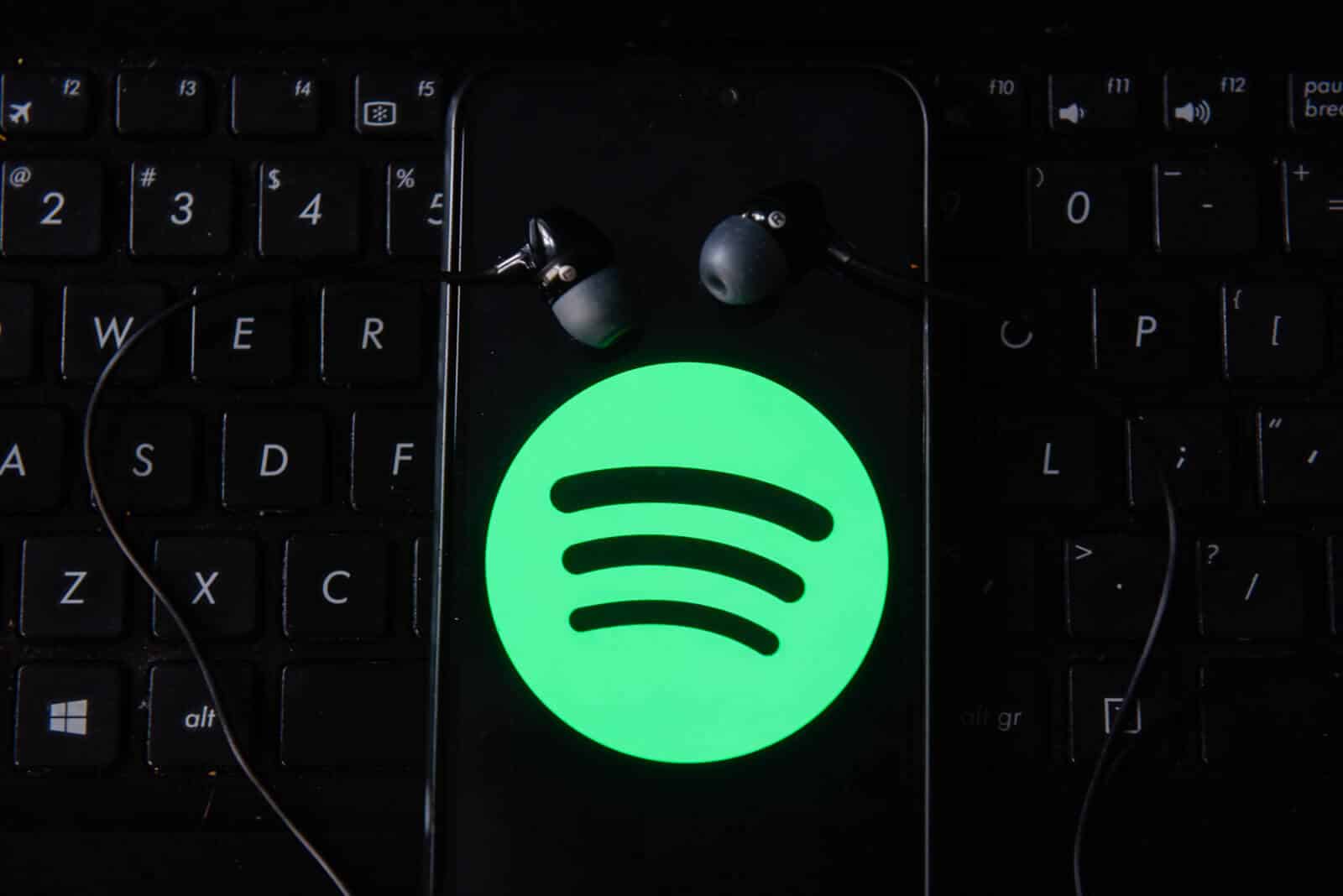 Due to popular demand, Spotify says it is bringing back the popular Android home screen widget. It has been a month since the music streaming company has quietly removed it. Many were not happy with this move and user outcry was too strong to convince the company to bring it back.

Following that, Spotify’s manager confirmed in the community forums that the home screen widget will be making a comeback in a future update. And not only that, it is coming with a vengeance with several improvements.

In a short blog post, the company stated the reason for removing the home screen widget. Spotify cited that users could access the same playback features on the lock screen by simply swiping down the notification bar.

The comeback has a few visual and performance improvements. The widget is now resizable and issues on the stability have been fixed as well. The company has finally heard all those customer complaints.

Spotify says that it welcomes all user feedback, so if there are other features from the app that has gone missing and is very useful, keep on tagging Spotify. You might just share the same sentiments with other users, and the company might just hear it out.

The Spotify widget on Android will automatically show up on the phone home screen once the app has been updated to its latest version. The app’s new version has already been released on Google’s Play Store, so the home screen widget should be available to everyone now.