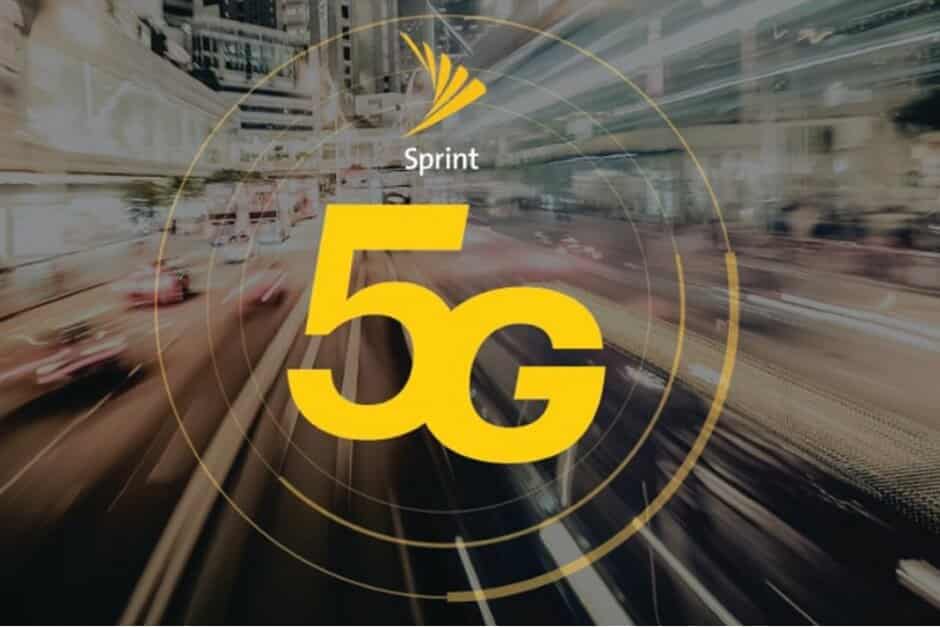 As we all know, big phone manufacturers are in the race of rolling out the most reliable 5G-ready smartphone. Also hopping aboard the 5G bandwagon are service network providers, Sprint being the newest one.

That makes it three service network providers to offer the lightning-speed 5G network in the US together with AT&T and Verizon. Everything that is 5G network is slowly coming into place. And now, Sprint turns on 5G network service to four cities in the U.S.

Four U.S. cities now has Sprint’s 5G network namely: Atlanta, Dallas-Fort Worth, Houston and Kansas City. The carrier will be rolling out its 5G network with an exclusive smartphone, LG’s V50 ThinQ 5G which retails at $1,152.

Together with the V50 ThinQ 5G is also HTC’s 5G Hub, a mobile hotspot, which retails at $600. These devices will be available on May 31st, which you will have to wait in order to take advantage of Sprint’s fast 5G network service.

Sprint is to expand the service to include parts of Chicago, Los Angeles, New York City, Phoenix and Washington, DC in the weeks to come. Samsung‘s Galaxy S10 5G is also expected to arrive sometime in the summer.

How much will Sprint’s 5G network cost?

Sprint is doing differently than its rivals in the technical aspects of its 5G roll out, which could be an advantage. AT&T and Verizon 5G launch are all about concentrating their efforts on millimeter-wave technology, which offers an extremely fast-speed data that can exceed 1Gbps, but with the trade-off of exceptionally spotty coverage.

On the other hand, Sprint is using its existing 2.5-GHz spectrum and augmenting LTE coverage with Massive MIMO antennas. Massive MIMO has further range than mmWave.

So, this means that Sprint’s 5G 5G network connectivity will be more widespread than those of the mmWave-based networks. Massive MIMO allows Sprint to offer 4G and 5G simultaneously, which should result in a smoother hand-off between the two.

The roll out leaves the one more major US carrier left without a 5G network – T-Mobile. And the thing about the 5G roll out is that the first week of the launch is coverage is likely to be spotty. Sprint’s faster service is expected to debut in the second half of the year though.

With everyone in the tech industry almost on board the 5G train, it is only a matter of time before you choose a 5G network that suits your needs rather than what is initially available.