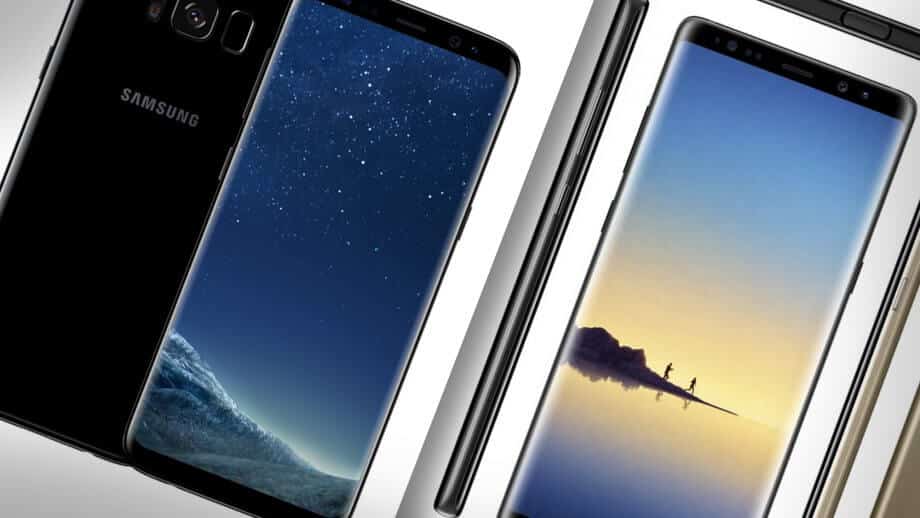 Despite being released two years ago, the Galaxy S8 and Note 8 are still pretty sick smartphones to own today. Users have not encountered any issues with these devices not until they updated to Android 9.0 Pie.

Now, users of these smartphones have reported that they lost the LTE connectivity in their devices. And this happened right after updating to the latest Android 9.0 Pie.

Apparently, it is not just the two-year old Galaxy S8 and Note 8 that are affected by this. Even the newly launched Galaxy S10 is also affected by the same problem.

If you happen to own the Samsung Galaxy S10 and can’t connect to LTE because you recently made an update on the latest Android 9.0 Pie, that might just be the culprit.

The network Sprint is the first one in the US to offer the owners of the Galaxy S8/S8+ to update to Android 9.0 Pie.

To make things worse, Galaxy Note 8 smartphones are also affected by the same issue since it was updated.

But users of the said devices do not have to worry about the issue just yet. It seems that only the Galaxy S8, Note 8 and S10 which are Sprint-exclusive are affected.

Fortunately, there have not been any reported incidents on the issue involving other networks and other smartphones from Samsung Galaxy family.

Sprint And Samsung Teaming Up For The Investigation

Sprint took it their community forum to announce that the company is teaming up with Samsung to investigate this matter. Both of the companies are working hand in hand to correct this issue.

For the meantime though, the network has decided to put a hold on the Android 9.0 Pie update rollout. The update will once again resume once the problem have been connected.

Although the Galaxy S8, Note 8 and S10 smartphones can’t connect to LTE, these devices are still expected to be able to connect to Wi-Fi or use 3G.

If you are one of the unfortunate users affected by this problem, you are advised to go to Sprint for a replacement.

Samsung is also offering replacement for devices as long as it is under warranty. If not, you might have to pay a replacement fee for a perfectly working 4G smartphone.

With a 5G network coming our way very very soon, this hiccup is not exactly what the users need. Especially that the Galaxy S8, S10 and Note 8 are premium smartphones, you can’t expect them to run on Wi-Fi and 3G network only.

Thankfully, both Sprint and Samsung are very quick to address the current issue to their loyal customers are facing. We can just all hope that both companies can find a fix to the problem.

Also, users are strongly advised not to disable the bands on your smartphones as this will potentially lead to more serious future problems.

In the meantime, users will have to patiently wait until both companies have fixed the issue and Sprint have given the go signal to continue on the update.