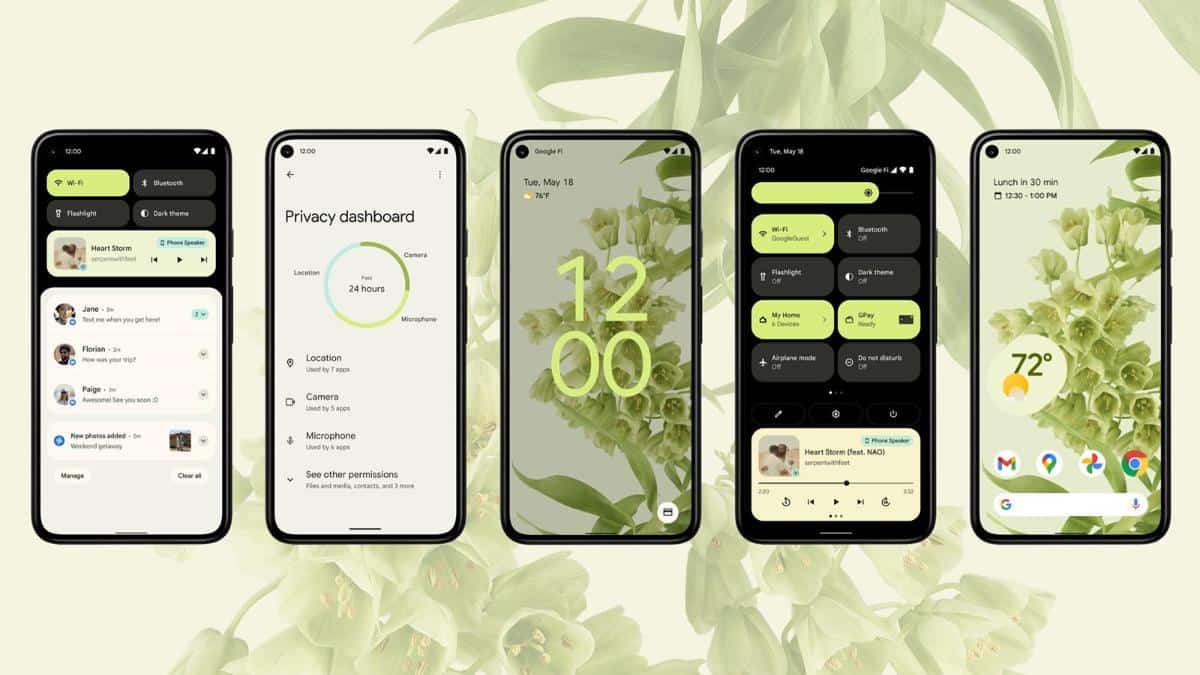 October is going to be a busy month for many tech companies, and that’s especially true for Google. The tech giant is said to have two big launches –– a stable Android 12 and Pixel 6.

However, the company has not officially disclosed a release date for either yet.

Now, thanks to a Google internal document, we have a pretty good idea when these big launches will happen!

Google to launch stable Android 12 this October 4, Pixel 6 not far behind

XDA Developers’ Mishaal Rahman found an internal document that details when the stable Android 12 and Pixel 6 release dates will be.

According to the document, the operating system update is said to be released via its Android Open Source Project or AOSP. Although it was not mentioned specifically, it will most likely be the final and stable Android 12 build.

It said in the document that the release will happen this coming October 4. Also, this version will roll out to Pixel devices first.

The October 4th release for Android 12 does not come as a shocker. It’s relatively easy to see why Google chose this date for its OS update release and it has something to do with the previous Android 10 and 11 releases, The Verge explains.

Both OS’ stable update release dates were also around this time of the year: September 3rd of 2019 for Android 10 and September 8th 2020 for Android 11.

If you look, you’ll see that Android 12 will be a month behind that of Android 10 and 11. The reason being, October is when Google plans to unveil its newest Pixel 6. The company probably wants to ship its newest handset with Android 12 out of the box already.

In addition to that, Google also shared a little detail on the upcoming Pixel 6. The company shared a teaser video that shows the official renders of the handset. And the video also reveals that the phone is coming “this fall.”

The upcoming Pixel 6 will reportedly have a 6.4-inch of screen display featuring dual rear cameras. On the other hand, the Pixel 6 Pro will have a slightly bigger 6.7-inch screen display and a triple rear camera ensemble.

As mentioned, both devices will run on Android 12 out of the box and will be powered by Google’s new Tensor chipset.

But it is worth noting that there was no official release date for the Pixel 6 yet.

As these things go, Pixel phones are usually the first ones to get major new versions of Android. If you are sporting an Android phone from different manufacturers like Samsung, Xiaomi, or Realme, you might have to wait a little longer.

At the same time, Samsung also announced that its Galaxy S21 series phones will get Android 12-based One UI beta.