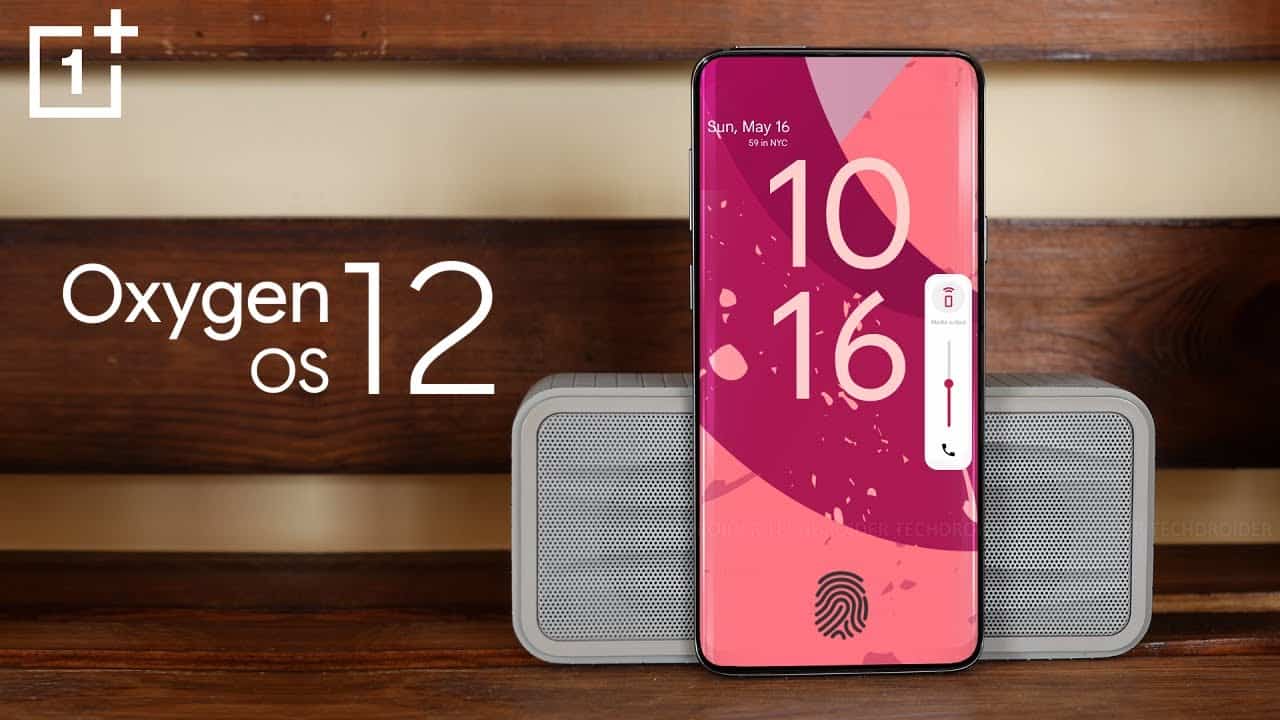 Recently, OnePlus officially released a ‘stable’ OxygenOS 12 based on Android 12 for the OnePlus 9 series.

The latest release has several features such as reworked icons, adjustable dark mode, revamped Shelf, Work-Life Balance 2.0, and more. Unfortunately, many users find the update is half-baked, in fact, the software is littered with bugs and inconsistencies.

Moreso, some of these users are questioning whether it is really a ‘stable’ software to begin with.

Such issues include having trouble receiving calls, a broken Autofill feature, poor animations, slow Wi-Fi speed, and many more.

To make matters worse, the system update is also missing some customization features that have been a fundamental part of the OxygenOS experience. Let’s take the examples below:

The aforementioned are just a few of the things that are missing from the latest update.

Reddit, Twitter, and even the official announcement post in the OnePlus forum are full of people recommending to not install the update or if you have, uninstall it on their smartphones.

Here is what one OnePlus user has to say:

Furthermore, there are also several complaints that not much has changed with the system since the previous beta. Plus, the official changelog is getting criticism that it is lacking a lot of changes users can see when using OxygenOS 12.

The OxygenOS 12 has gotten many rounds of beta tests before launching the stable update. And this so-called stable update does not live up to the expectations.

The update is available in OnePlus 9 and OnePlus 9 Pro smartphones. If you want to test the latest update for yourself, go ahead and try it out.

But if you are not ready with the bugs and the lacking features on the latest OxygenOS 12 update, then you should keep out of the update and stay on the Android 11 fence.

Perhaps you can wait for OnePlus to release a more stable ‘stable’ update to fix out these issues.