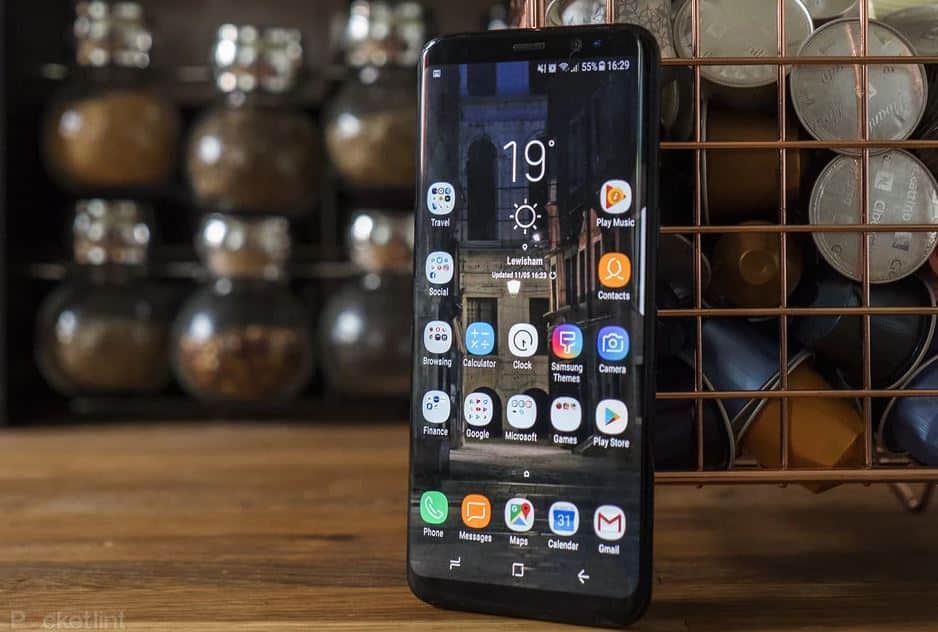 Since its launch back in 2017, Samsung’s Galaxy S8 was regarded as one of the best Galaxy smartphones.

But four years after its launch, the Galaxy S8 has received its final security update. The smartphone has received praise during its life and now that’s coming to an end.

The Galaxy S8 was launched debuting a new bold design drawing attention away from issues of its predecessors.

Not only is Samsung ending its support to the Galaxy S8 series, there are also older devices that won’t get regular updates anymore.

5 Reasons Why You Should Buy Samsung Galaxy A71

When Samsung released the Galaxy S8 back in 2017, it introduced an evolution in design of its flagship S series phones.

The South Korean tech company managed to remove the home button and sparked the war on display bezels in the process.

Even after four years, you can’t deny that the Galaxy S8 is still a beautiful phone (as far as the design goes).

Unfortunately, users won’t be able to get much out of it in the coming years.

Sadly, Samsung has ended software support for both Galaxy S8 and S8+. Not only that, but the company will no longer give regular updates to its older phones.

Just last year, both phones stopped receiving monthly security patches and have only been getting quarterly updates from that point on. And now, both phones have been completely removed from the list of supported devices.

Galaxy S8 and Galaxy S8+ users should no longer expect software updates. And if you’re using either phone as a primary –– now is the time to upgrade to newer ones.

With the technology ever-changing and smartphones becoming almost disposable, it’s not a bad idea to invest in future-proof devices, especially when it’s vital to your everyday living.

And with the 5G being the core focus in the coming months, it’s inevitable that older Samsung phone users will upgrade sooner or later.

Plus, no one wants to get left behind, right?