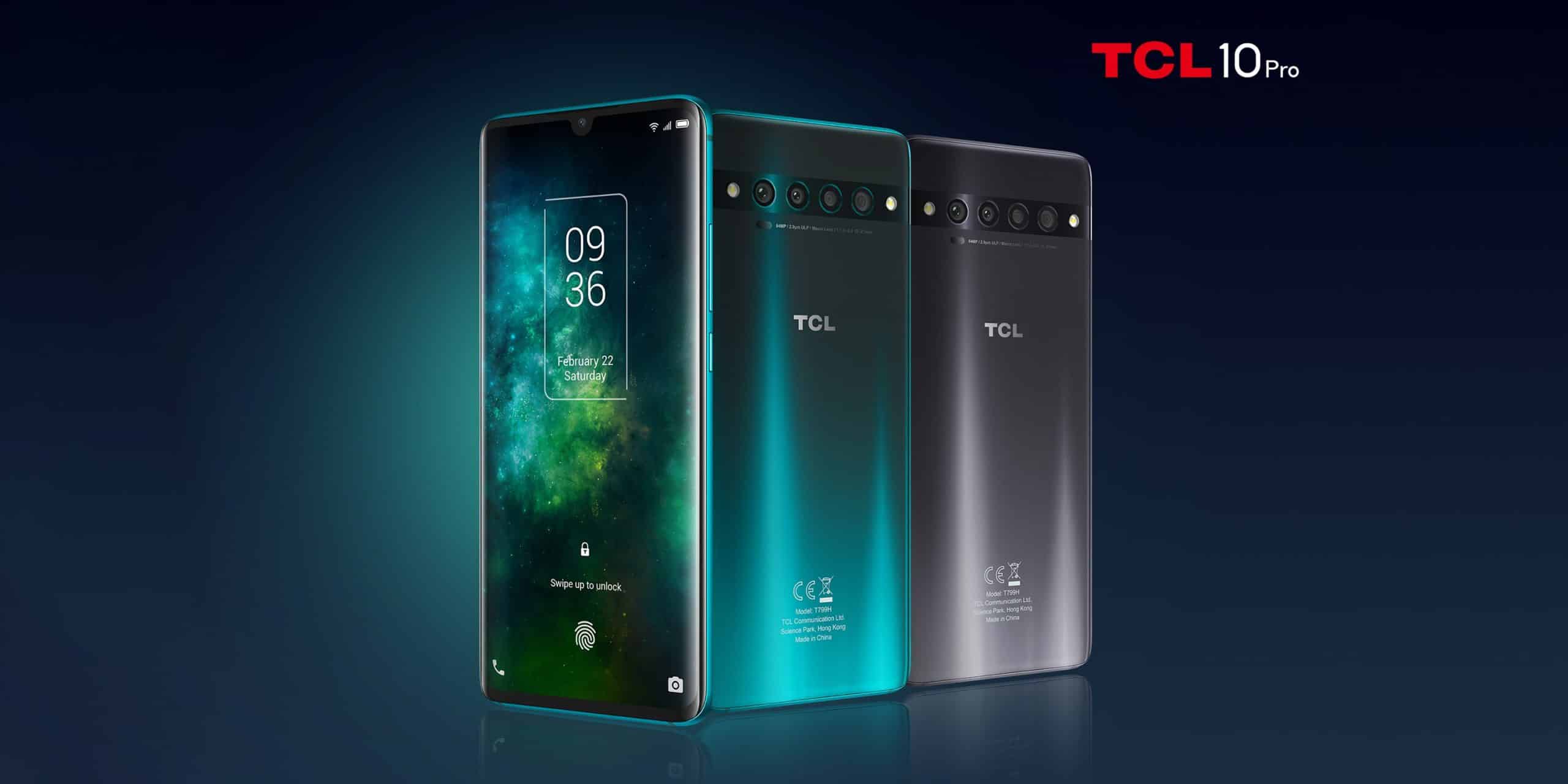 Let’s face it, TCL is not a household name in the smartphone game. The Chinese electronics company is rather known for its sub-brands like Alcatel and Blackberry.

Surprisingly, late last year, the company started really pushing its branded devices in Europe. This is the company’s strategy on expanding and bringing upon to other markets more of its cutting-edge devices.

And this year’s Consumer Electronics Company (CES) was the perfect avenue for some news. The TCL 10 Pro, 10L, and TCL 10 5G are preparing to enter the US market. Well, isn’t that just great news?

Related: Consumer Version Of BBM Is Closing Down

So, do you want to know more about it?

Just last year, the Chinese company has debuted its first self-branded Android smartphone. And now, TCL has started off 2020 with the new of new flagship smartphones to come our way.

And that’s not it, there will also be new smartphones from Alcatel. Alongside that news is the TCL 10 series, which is set as mid-range devices from the company, will be coming to the US market in 2020.

But the catch is: TCL is only giving us a preview of these devices at CES 2020. However, the full details will be announced in the coming Mobile World Congress in the next few months.

But the biggest headliner is TCL 10 5G. So, let us do some digging, shall we?

As the name suggests, the TCL 10 5G will offer a 5G connectivity. Despite featuring the newest technology, it will be available at an affordable price tag.

But having the latest technology on a smartphone, you can expect that its price tag will be a little more expensive than regular phones.

Thankfully, TCL has a solution in keeping the price down. The device will be using the Qualcomm Snapdragon 7-series processor which already supports 5G and was announced December of last year. And that is not it, this device is said to be the first one to be using this chipset as well.

If you think that the 5G connectivity is the only great big feature of this smartphone, you thought wrong. Turn the device around, it has four rear cameras. Not even Apple has that many rear cameras just yet.

The rear also features a fingerprint sensor and a punch-hole display. Honestly, with how it looks, it can be mistaken as a Samsung Galaxy S10.

The TCL 10 Pro will feature an edge-to-edge AMOLED display as well as an under-display fingerprint sensor. And if you noticed the notch on the center, it is where the selfie camera is located as seen in the image below.

Meanwhile, the TCL 10L features a punch-hole display as well as a rear-facing fingerprint sensor. But not to worry, this device still has four cameras on the back like the 5G and Pro models.

The details about the upcoming TCL phones above did not sound a lot. But more details will surely come at MWC 2020. And as for the individual pricing, what we know is that the whole lineup will start at $500.

Finally, the devices are set to be launched in the second quarter in the US and Canada markets.