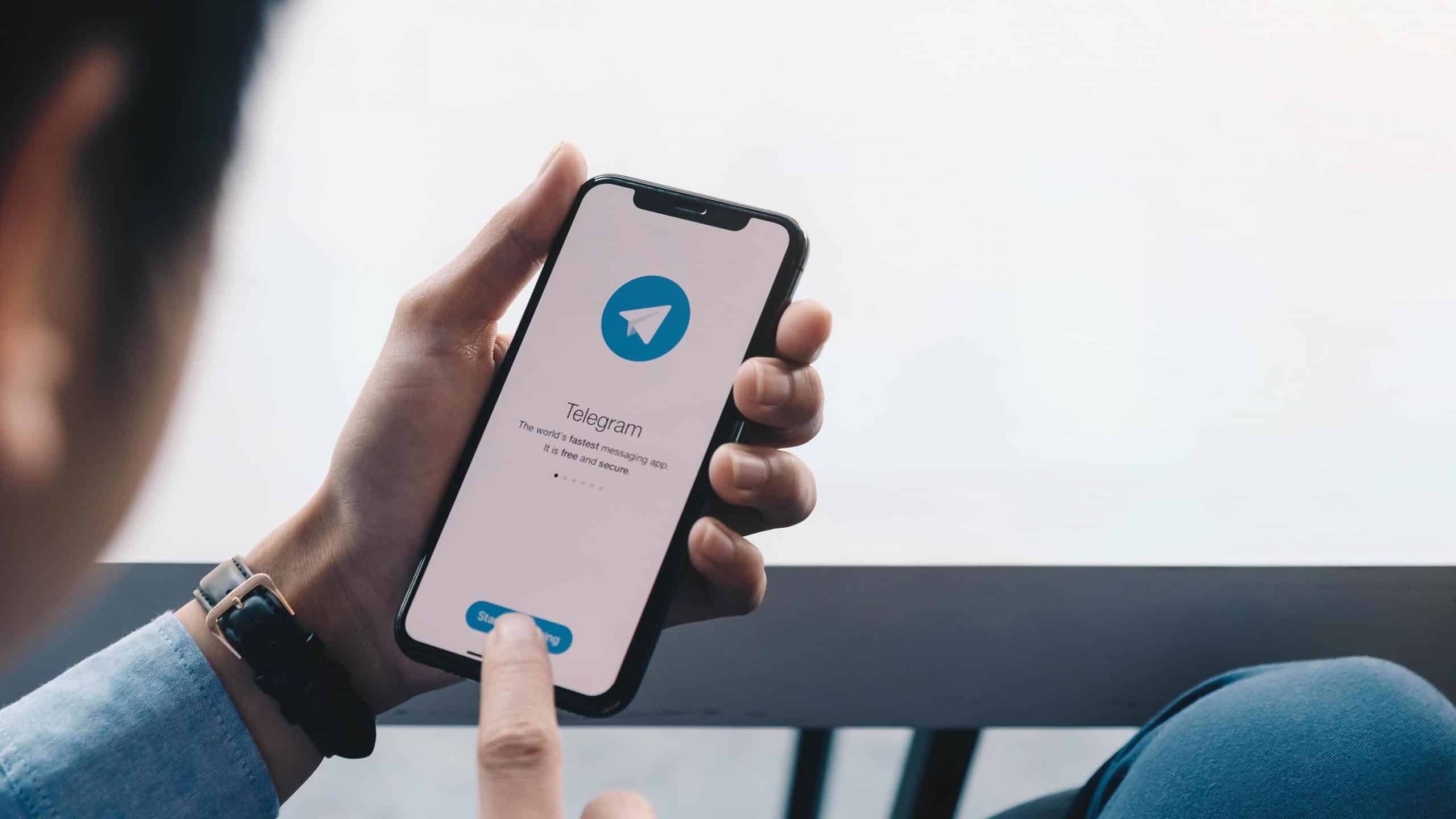 Telegram finally launches group video calls on the platform –– a feature that was promised a year ago.

You probably already forgot about this and you are not alone. Technically, it has been more than a year since Telegram announced that it has been working on this feature.

Finally, it’s here. And aside from that, there are also other features that one might find fun and useful.

In Telegram’s newest blog, the messaging platform announces that the latest app update will bring in group video call support on all devices such as tablets and even desktops.

Voice chats in any group can now seamlessly turn into group video calls — just tap the camera icon to switch your video on.

Telegram said on their blog posted on Friday

It’s as simple as that –– participants will only have to tap their cameras to enter into a group video call.

But the company clarified that just the audio-only participants in group calls are unlimited. The same can’t be said with group video calls.

In the meantime, only the first 30 people to join a group video call can choose to turn on their videos.

However, the company announced the number of participants is expected to “increase soon as voice chats take on streaming games, live events, and more.”

The messaging app initially planned to launch this feature in 2020. So, it has been a little over a year since this announcement.

Telegram launches a slew of other features too…

The latest update also brought in the ability to share your screen with others during a group video call. By default, on smartphones and tablets, your whole display is shared.

On the other hand, desktop users will have a choice whether or not to share their entire screen or just a particular window.

Telegram has also added in an updated background noise suppression feature to voice chats –– with a particular emphasis on food.

“We’ve improved noise suppression in voice chats to keep everyone’s audio clear and crisp, even when you’re eating something crispy. We’ve also added a toggle to turn noise suppression off in settings–for those times when munching has meaning,” according to Telegram.

But users will also have the option to turn this off. Just remember though that all of the sound will be captured without alterations on your microphone.

Now, here is where larger screens will come in handy.

On tablets and desktop, split-screen view is supported alongside the list of participants. Also, group video calls on desktops are on a separate window so you can do other things without having to minimize the video call.

In addition to video call features, Telegram is also adding various changes to the UI. The company added in animated backgrounds –– a first for a messaging app.

What the feature does is allow for spinning color patterns and gradient wallpapers which animate or move every time a user sends in a message. Users can choose their own colors and patterns via settings.

Telegram made assurances that animated backgrounds are fairly light on resources so they won’t lag down your performance or use too much power.

And the animated backgrounds created by the user can also be shared with others.

Lastly, the message sending animation, text, emoji, and stickers have also been updated –– they now smoothly glide upwards from the text box, a feature kind of similar to Apple’s iMessage.