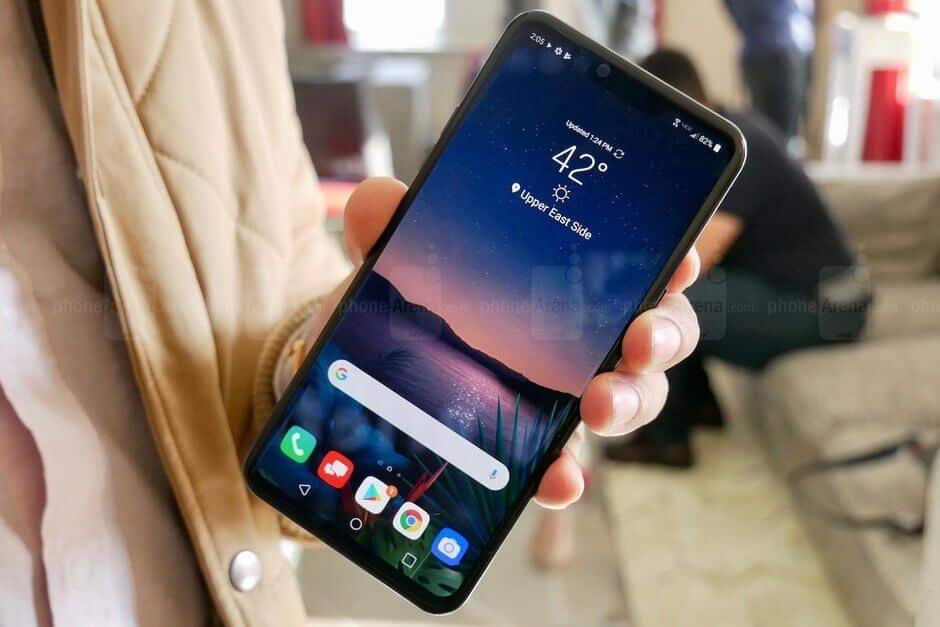 LG’s G8 ThinQ features what most 2019 flagship smartphones have. And snagging a smartphone this kind can be pretty expensive. Do you know a secret? This could probably be the best Black Friday deal that you will ever hear.

The G8 ThinQ is av available at a very very discounted price. You can get the handset at half its price. But there is a catch: act fast because the offer is only until midnight.

Early this year, LG released the latest addition to its flagship smartphones – the G8 ThinQ. The handset is a force to be reckoned with, it features a 6.1-inch QHD+ OLED FullVision screen display. The G8 ThinQ is available with 6GB of RAM and 128GB of storage.

And not only that, but it also boasts a large 3,500mAh battery which already can last up to two days. How impressive is that? The dual-camera module at the back consists of a 16-megapixel and a 12-megapixel camera (which includes a wide-angle, before even it became a thing). Furthermore, it also features an 8-megapixel camera at the front.

And if it does not get any better than that, the LG G8 ThinQ is IP68 water and dust resistant. In addition to that, it has high fidelity 32-bit Quad DAC, a high-quality Boombox speaker, and ships with Android 9.0 right out of the box.

And what is best? The LG G8 ThinQ model is its unique palm recognition. The handset recognizes the veins in the user’s hand and lets you unlock the screen with just a simple wave. Users can also log in with your face or your fingerprint and let us not forget the honest-to-goodness 3.5mm headphone jack.

Furthermore, the phone also recognizes three-dimensional hand gestures. That means you can command the smartphone without even touching the device. Also, you can customize them to the phone’s controls so you can wirelessly command your device.

Snag off the LG G8 ThinQ before it’s too late

With all those amazing features, a slightly expensive price tag is already expected. On a regular day, the G8 ThinQ is available at a price tag of $850. But because of a Black Friday deal, you can snag off this handset at more than 50% off its usual retail price.

Available on Amazon is an unlocked LG G8 ThinQ that is just now at $400, which is a whopping $450 slash off the original price. Isn’t it amazing? This specific device already comes with Amazon Shopping, Amazon Music, Audible, and other Amazon apps pre-installed.

But that is not all. This Amazon-specific device already has built-in Alexa that will respond to your voice commands. You can ask Alexa about the weather, the news, or even traffic situations. But there is a catch: the deal will only be available until midnight of November 30 Pacific time.