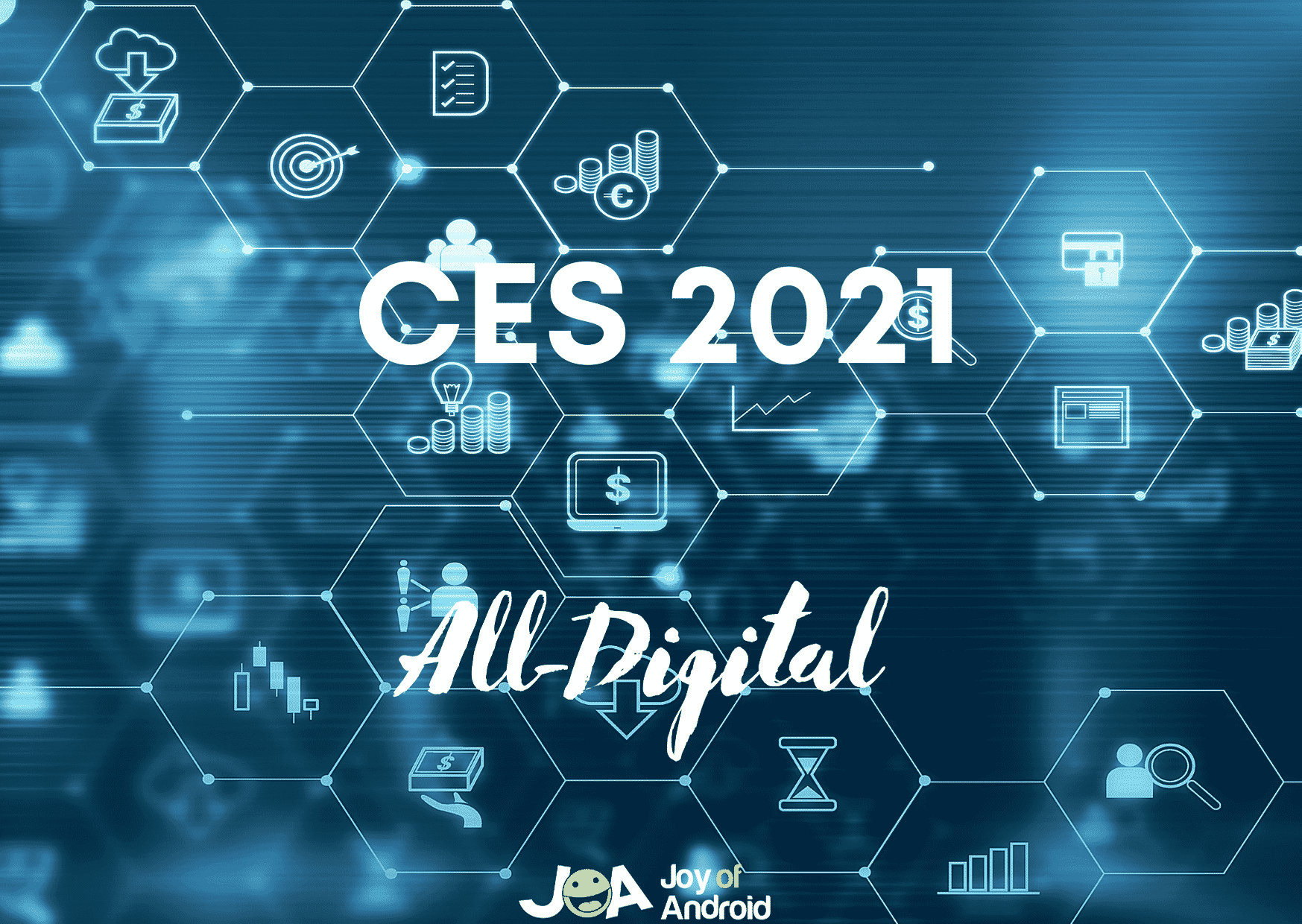 Every year, tech journalists and enthusiasts pack up their bags for a trip to Las Vegas to get a glimpse of the latest in tech trends. However, last year’s Consumer Electronics Show or CES would be the last –– at least for the foreseeable future – to have the chance to chat face-to-face, see excited faces across the corridors, and exchange unsanitized gadgets.

This year’s CES will be a lot different, when the organizers bring the show virtually. Because of the COVID-19 pandemic, in-person events are still prohibited. Guess we will have to witness this momentous event from the comfort of our homes, in front of our TV screens, desktops, or laptops.

The first-ever all-digital CES takes us into a completely remote staging. The event kickstarts on Monday, January 11. Obviously, this year’s event is a completely different experience as participants and visitors can’t stroll the nearly 3 million square feet of expo hall space or try the new featured products for themselves.

But organizers, participants, and journalists will surely give their best in giving all of us the best tech analyses of this year’s tech fest. First, there will be no need to spend a penny on registration fees, airfare, or lodging. You can watch the announcements and activities from your favorite chair.

But don’t worry, there’s no doubt this year’s CES is scaled down a level. The folks at the Consumer Technology Association, which hosts CES, says that over 1,800 exhibitors will be a part of this year’s event. Last year had over 4,400 exhibitors –– this year’s exhibitors are fewer than half than last year’s.

The CTA also said that by being an all-digital event, “the show will be accessible to audiences around the globe.” However, the CTA declined to say the official number of people that have registered. Last year, it was estimated that there were over 170,000 people who attended in person.

Some tech companies won’t make an appearance this year

Some big tech companies won’t be making an appearance at this year’s CES. For instance, Amazon won’t have an official presence, though you can expect its voice assistant, Alexa, in many of the products showcased in the event.

Google, another big tech company is opting out of the event. But the company has put up massive Google-y installations around Las Vegas in the spirit of the event, and it will host partner meetings.

Microsoft president, Brad Smith, will give a keynote address on tech being both a weapon and a tool; however, most Microsoft-related news at CES will be from PC-manufacturer partners. Also, Facebook and its Oculus division won’t be participating either. Instead, the company opted to tease its upcoming “smart glasses” in a blog post.

On Monday, both Intel and Sony will be holding its press conferences. And notably, some of the keynote highlights will include talks from the chief executives of AMD, General Motors, and Verizon.

Same but not really…

This year is different as we won’t be able to really capture the true vibe of CES –– the chaos, the excitement, the displays, and more. Also, this pandemic has brought a damaging impact on Las Vegas’ tourism industry.

The extent of the pandemic is still very uncertain, so there is no guarantee that next year will return to normal. CTA claims that this year’s CES isn’t intended to replace or recreate an in-person trade show and that the organization “looks forward to returning to our home, Las Vegas, in 2022 and beyond.”