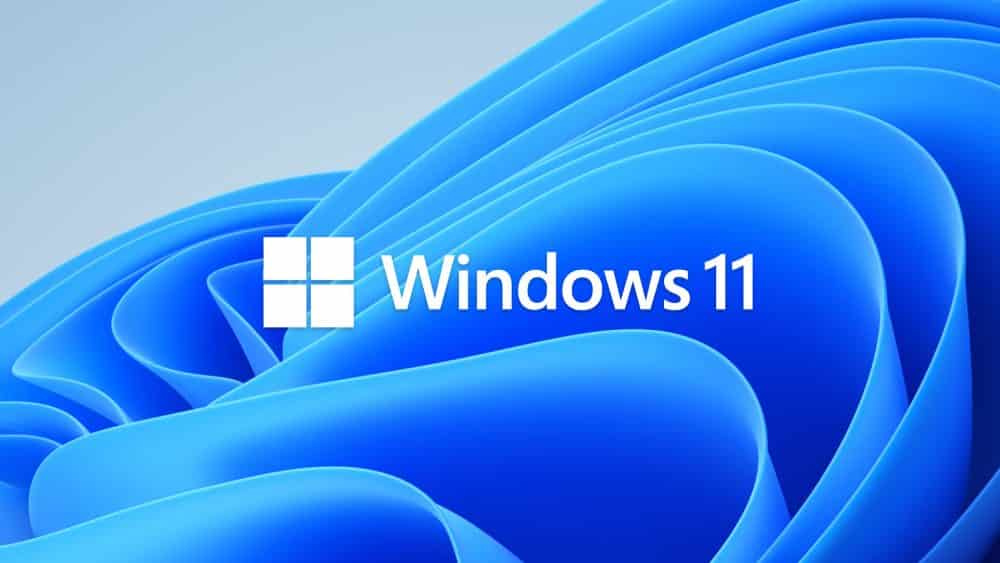 It is safe to say that technology is taking a one-way trip to modernization and Microsoft is no exception.

Microsoft’s new Windows 11 Insider Preview is out for testers on the Dev channel. The latest review has a build number of 22533 did not have a whole lot of changes.

However, it did have some notable ones, including the new macOS-like volume indicator.

The new Insider Preview for Windows 11 is now available and there have been a few notable changes. Finally, Microsoft is redesigning the flyouts for when you use hardware to adjust your settings.

And after 10 long years, the company is updating its volume indicator to reflect a new modern one. The black bar that pops up when you adjust the volume is finally getting a makeover –– initially introduced in Windows 8 back in 2012.

The company is now replacing a volume indicator that will go with the overall Windows 11 design.

Included in the update are a redesigned brightness, camera privacy, camera on/off, and airplane mode –– all will have a more modern design.

“These new flyouts will appear when you press the volume or brightness keys on your laptop and will honor light/dark mode to give you a more coherent Windows experience,” says Amanda Langowski, Microsoft’s Windows Insider chief. She added, “brightness and volume indicators continue to be interactive with the update.”

The new design is supposed to reflect the updated style for the upcoming Windows 11. Microsoft’s upcoming Windows 11 was developed in a relatively short amount of time, thanks to Microsoft for capitalizing on the work-from-home boom in the PC market.

The feature update which is expected to arrive this fall is more of a finished product, the same as what the original Windows 10 update version 1511 was supposed to be.

Other updates coming to Windows 11

Together with the design tweak, Microsoft is now also allowing testing a new call experience in the Your Phone app on Windows 11. According to Langowski, the “ update includes a new in-progress call window with updated icons, fonts, and other UI changes that align with the improved design of Windows 11.”

The latest Windows 11 preview build 22533 includes an extension of touch keyboard themes to the emoji panel and elsewhere for all Dev Channel testers.

And if you have always wanted to uninstall the Clock app in Windows 11, there is an option to do that now, too.

You will see some of these changes coming to Windows 11 on a monthly basis. The company has now moved to deliver a larger annual update to its users.

Most important of all, Microsoft has not yet revealed when these new features will come to Windows 11 users. However, you can expect to see them sometime this year.