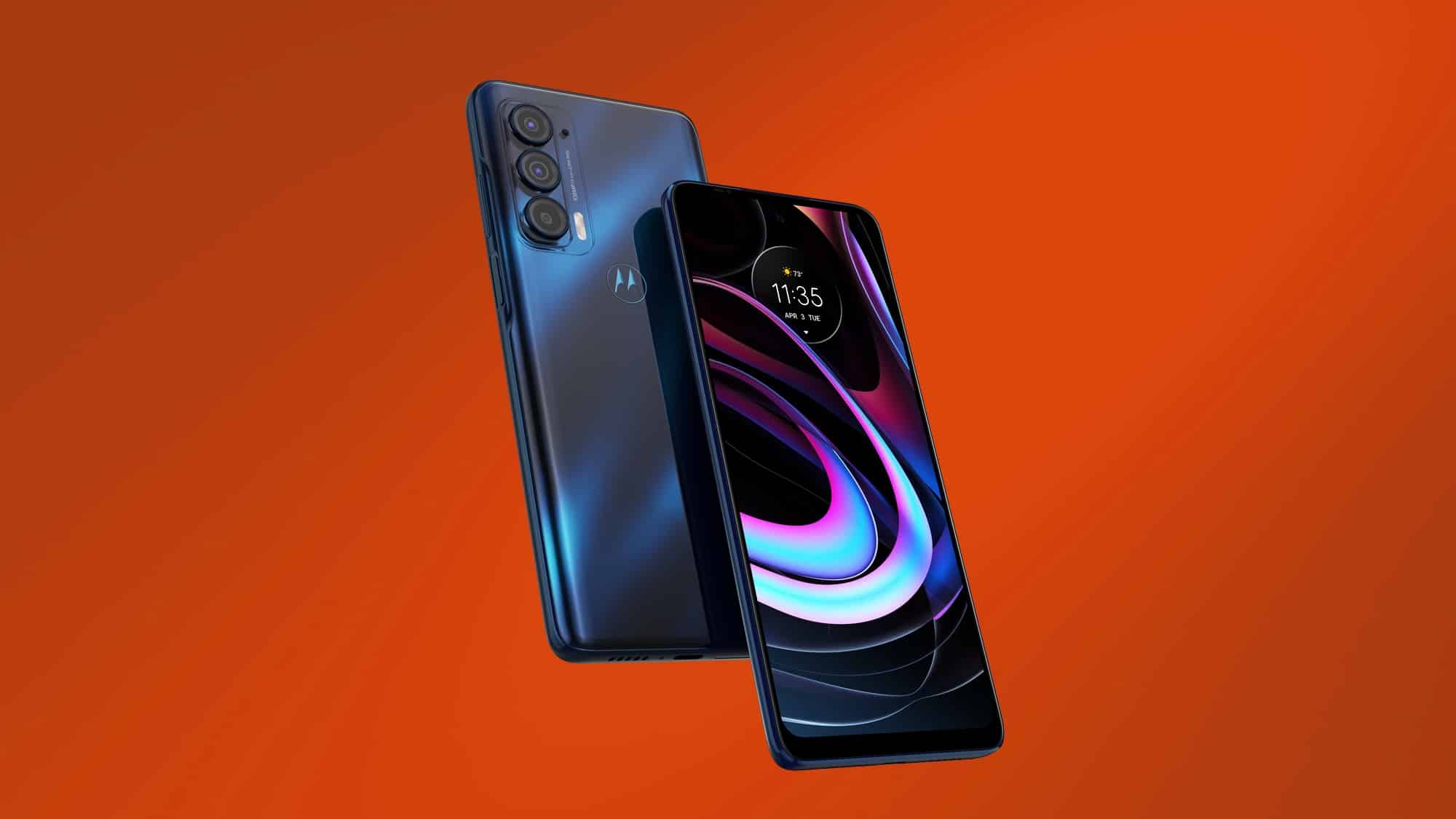 A fine line between mid-range and premium.

That is what the new Motorola Edge is serving us. The newest version is packed with enhanced features, a more modern processor, as well as an updated design.

But how does it differ from last year’s Edge? This article lists everything you need to know about the Motorola Edge (2021).

Just this week, Motorola is back with a refreshed Edge model –– this time to be available in the US. Named Motorola Edge (2021), this model is more of a replacement from last year’s Motorola Edge.

This year’s Motorola Edge phone is unlocked with great specs and an enticing launch price.

It seems that the company is adjusting its high ambitions to position itself better between mid-range and premium for this new Edge phone.

The upcoming smartphone will feature a 108-megapixel camera that was one of the best features of the Edge Plus. Aside from the high-resolution main camera is an 8-megapixel ultra-wide camera that offers Motorola’s “Macro Vision” feature and 2-megapixel depth camera.

Finally, a 32-megapixel front-facing camera completes the camera specs of the device. In addition to that, Motorola Edge will have a larger 5,000mAh battery and mmWave 5G.

Both of these features were offered on the Edge Plus, however, were downgraded to a 4,500mAh battery and sub-6GHz-only specs on last year’s Edge.

The display screen features a 6.8-inch LCD display with a 144Hz refresh rate. There is no number to distinguish this year’s model from last year, and calling it Edge seems to be a loose term.

Also, this year’s Edge is ditching the endless “Edge” waterfall display, which in the first place, is how the original Edge and Edge Plus earned their names.

And to top it all off is the starting price of $700 –– clearly meeting halfway between affordability and the addition of premium features.

But Motorola still has something in store for you at the launch date.

The new Motorola Edge will be available at a discounted price of $500 –– a $200 off the retail price is definitely enticing to customers. And to ensure that you make use of the promo, the company is not saying when the promotion will end.

Although, a feature is missing from the spec sheet: wireless charging support. Yet, the company adds in basic IP52 water resistance –– not that much, but better than nothing at all. Also, just enough to protect your device from drizzles.