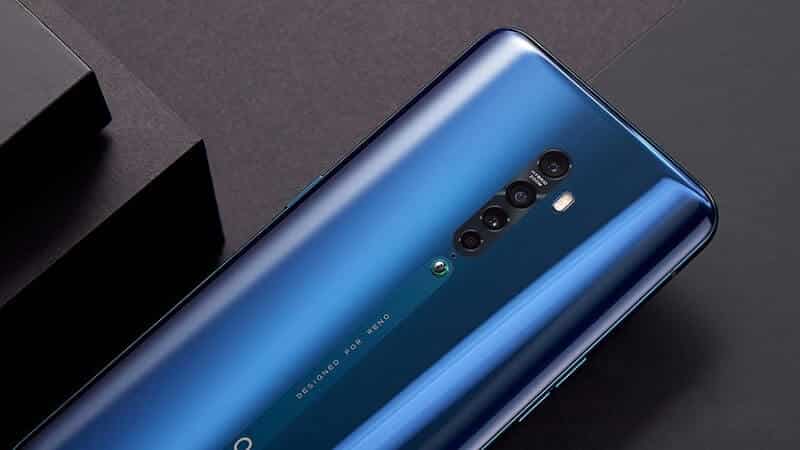 Alongside bigger screen display, smartphone manufacturers aim to release fast-charging devices. Just when Apple unveiled the iPhone 11 Pro, it somewhat earned some praises by ditching the 5-watt charging brick and jumping to the 18-watt charger.

And just last month, Oppo turned heads as it released a brand new smartphone with a fast-charging capability –Reno Ace. The Chinese phone manufacturer will launch the device in China in October 17th, and it is indeed the fastest charging phone in the market.

The Chinese company says that the Reno Ace has a 65W SuperVOOC 2.0 feature that fully charges the 4,000mAh battery in just 30 minutes. In fact, a mere five-minute charge can take your phone from zero to 27-percent capacity.

The smartphone supports USB-PD and boasts Qualcomm’s Quick Charge protocols. Oppo’s new smartphone is a beast to be reckoned with. It features a Snapdragon 855 Plus chipset, 8GB or 12GB of RAM, and 256GB of storage.

Everything that is under the hood powers up the 6.5-inch FHD + AMOLED screen display, packing a 90Hz refresh rate just like stablemate OnePlus’ recent phones. And at the top of the screen is the waterdrop notch as well as the 16-megapixel selfie camera.

And speaking of cameras, the Oppo Reno Ace has four lenses: a 48-megapixel primary camera, an 8-megapixel ultra-wide lens, a 13-megapixel telephoto shooter with 5x hybrid zoom, and a 2-megapixel monochrome sensor.

Other smartphone features include Game Boost 2.0 tech for much smoother gaming, ColorOS 6.1, a 3.5mm port, near-field communication for wireless payment such as Samsung Pay and Apple Pay, and an in-display fingerprint sensor.

The Reno Ace is a beautiful balance of a mid-range phone, some premium features, but with a much cheaper price tag. The Oppo Reno Ace will both be available in Psychedelic Purple and Starry Blue color finish. The device price tag and specifications are as follows:

However, the company has also announced promotional pricing. Find them below:

That is not what only Oppo will be releasing, they are also revealing the Gundam Edition to mark the franchise’s 40th anniversary. Only 30,000 units of the special units will be available. Both the smartphone and the packaging will get matching designs to pay homage to the RX-78-2.

The Oppo Reno Ace Gundam Edition features a 256GB of storage but with just 8GB of RAM and will be available for 3,599 yuan ($506), which is slightly more expensive than the standard Reno Ace.

If you are a big fan and can’t wait for this special edition smartphone pre-ordering of the smartphone will start on October 21st, just a few weeks ahead of its launch on November 11th.