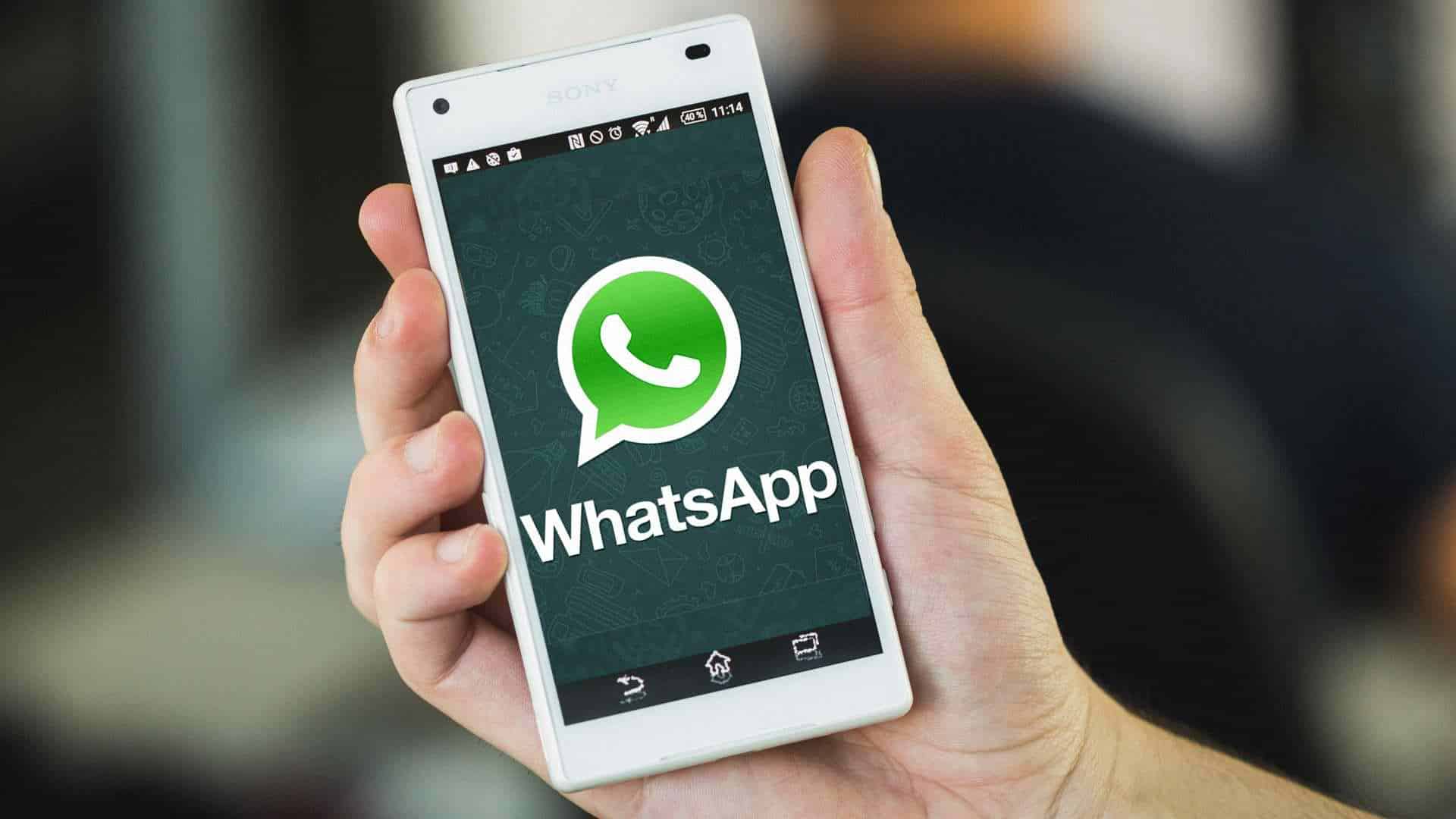 WhatsApp is not slowing down when it comes to working on new features. The Facebook-owned instant messaging app is coming up with three new features that will soon be available to its Android users.

WhatsApp takes pride in providing a safe and secure environment to its users than other platforms. The app is the most used app that is owned by Facebook, even surpassing Facebook itself.

And the app just keeps on introducing new features to engage to its users.

WABetaInfo has recently revealed the three new features that will be coming in the new updated WhatsApp.

Recently, WhatsApp has been sharing new sets of features on the app. It has rolled-out automatic voice message play, the “Forwarding Info” and the “Frequently Forwarded Message” features.

The “Forwarding Info” and the “Frequently Forwarded Message” features were designed to prevent the spreading of fake news on the platform.

It lets the 1.5 billion users know the number of times the messages has been forwarded, also questioning its authenticity.

And now, let us have a look in each of the new features in detail.

WhatsApp Will No Longer Allow Screenshots On Chats

Last Friday, WABetaInfo has revealed that a new beta for the software for Android 2.19.106 has shown that there is a tool that will not allow from taking screenshots on chats if enabled.

Technically, enabling this authentication feature in WhatsApp will block you from taking a screenshot on your chats and conversations.

However, the receiver of your messages can take a screenshot of your conversation. Only you are blocked from taking a screenshot when this tool is turned on.

If you take a screenshot while this tool is enabled, you will be alerted with the message that says,

“When enabled, the fingerprint is required to open WhatsApp and conversation screenshots are blocked. You can still reply to messages from notifications and answer calls if WhatsApp is locked.”

You can still use the app and its features even if you have this tool enabled. In the event that you were locked out of the app, you can still reply to the messages from the notifications and answer calls.

It is no secret that WhatsApp’s Doodle UI is a hit and very useful as well. It allows users to edit their photos by adding emojis and drawing to them for personal touch.

Back in October, Android users of WhatsApp were introduced to animated stickers. Since it supports third-party packs, it has then managed to take on greatly.

It has been supported in apps like Facebook Messenger for a time. And it is also set to come to WhatsApp as well. This is believed to be part of the effort in Facebook wanting to unify all its messaging apps.

When Will These Features Be Available To Android Users?

There has been no official word yet from WhatsApp on when these new features be available to the Android users. Even if there has been an evident presence in the beta build, we still can’t be sure when these features will go live.

On the good note, the fact that it is there means that WhatsApp is working on these features. And it would only be a matter of time before users get to experience and enjoy them.