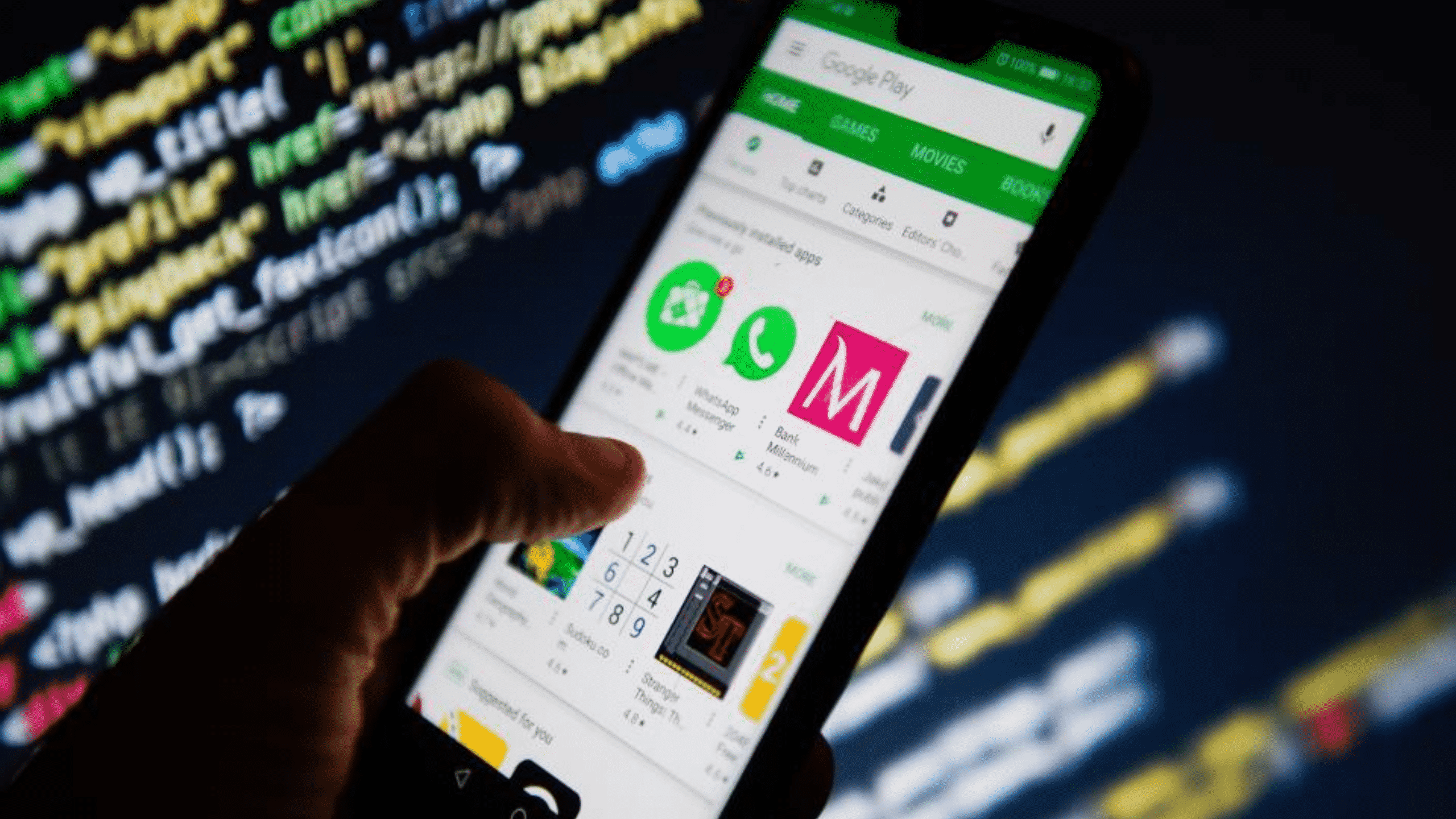 These days, hackers are becoming more clever in coming up with ways to hack and steal important data.

Unfortunately, there are now many scam alerts with developers and hackers conniving to slip in malicious apps onto app store platforms. Moreover, there are also tons of malicious apps disguised as legitimate apps.

Sadly, these dangerous apps target unknowing users. These are apps that will rob you blind, steal your log-in credentials, drain your bank account, and just attack you with spam ads.

And with these schemes increasing in number, experts are keeping busy warning users of the potential dangers.

Now, Avast has flagged down apps from Google’s Play Store and Apple Play Store for users to steer way clear.

READ: 10 Illegal Android Apps You Should Be Aware Of

WARNING!!! Stay away from these apps!!!

It’s no secret that app stores have become a digital minefield for many users –– in the form of malicious apps.

Security researchers from Avast have issued a new warning about a new app category that people should stay away from and not download. These apps are called “fleeceware” apps.

What are these “fleeceware” apps?

Basically, these apps help developers squeeze out millions of dollars from unsuspecting Android and iOS users.

What these fleeceware apps do is lure unsuspecting users into a free trial in order to ‘test’ the app. After the trial period is over, they overcharge the users with relatively high subscription fees that could go as high as $3,432 per year.

And what’s more? Uninstalling these apps does not cancel your subscription. So, users still would have money taken out of their accounts even after deleting the apps on their devices.

Or it could be that users forgot to cancel their subscription after the free trial; thus, incurring expensive charges.

..these scams make use of deceptive behavior that relies on the user not being informed about how subscriptions work and draws them into the scheme through a free trial.

Mind you, many of these apps are general and wide-ranging. According to the batch that Avast discovered on both the Google Play Store and the App Store, the apps include palm readers, camera filters, musical instrument apps, QR code, PDF scanners/readers, and more.

According to Avast, it seems that part of the fleeceware strategy is to target the younger users through catchy ads and playful themes on popular social media networks promising ‘free installation’ or ‘free to download’ schemes.

Unfortunately, by the time they notice, it is too late –– a significant amount of money has already been pulled out of their accounts.

This is the complete list to-date of apps flagged down by Avast on the Play Store. Meanwhile, here is the list of fleeceware apps on the App Store.

These apps usually are offered with a three-day free trial and subscription fees that range from $4-$12 per week or $208 to $624 annually. Now, those are pretty hefty amounts for apps that you don’t probably even need.

Finally, read what Avast suggests that users can do to protect themselves from fleeceware apps:

Related: How to cancel Spotify Premium on Android