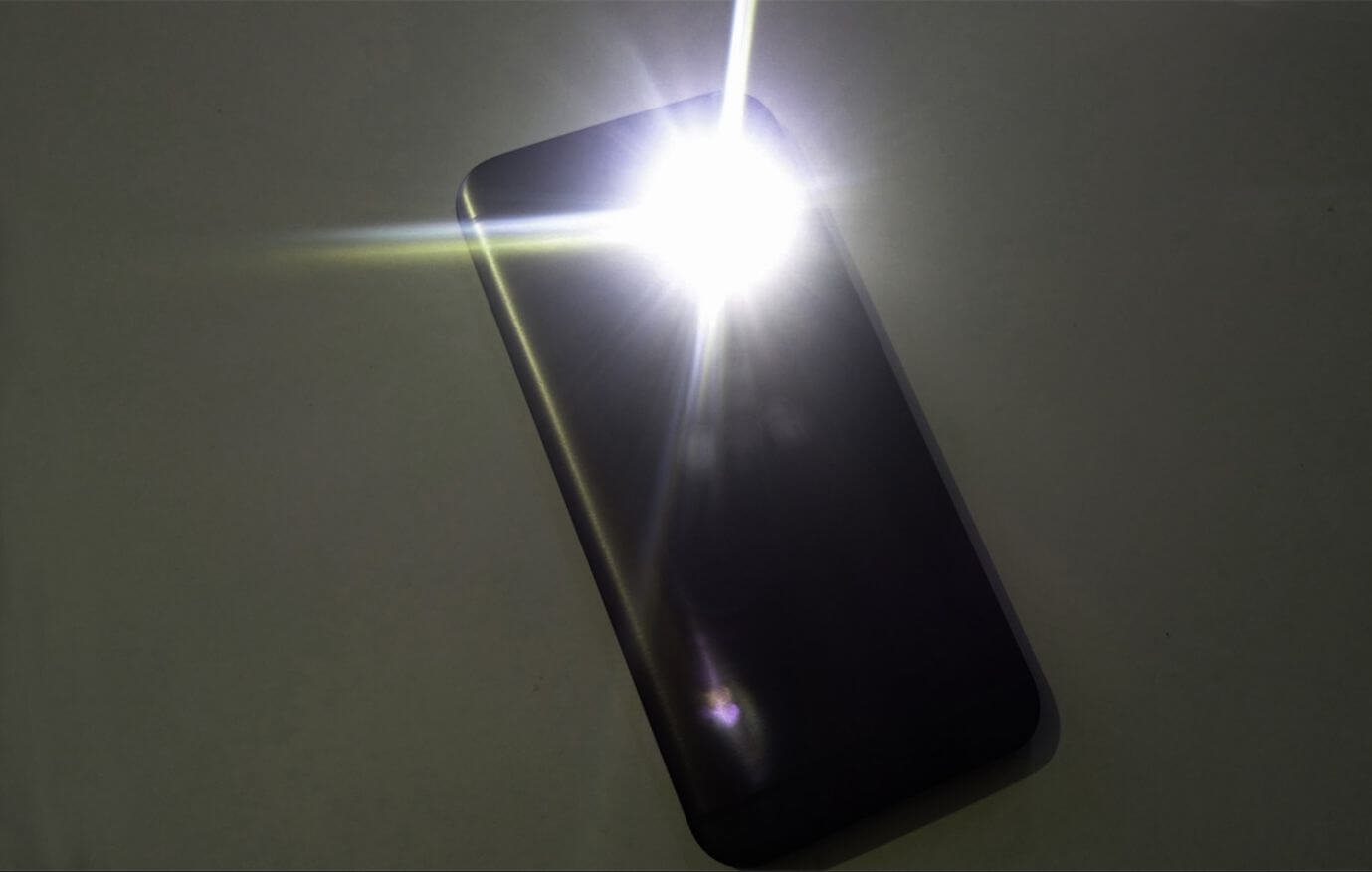 Smartphones nowadays are already built-in with a flashlight feature. Whether it be the premium or entry-level ones, this feature is just a click away. However, digital distribution platforms contain a lot of flashlight apps. Google’s Play Store has tons.

Avast security researcher Luis Corrons has analyzed permissions requested by 937 flashlight apps in the Google Play Store, including the ones that are still available on the platform and the ones that are not.

The very basic idea of gaining permission by apps is to access data or features on your device so these apps can work properly. Over the past years, however, an increasing number of apps have been trying to gain access to user’s call records, contacts, emails, cameras, photos, and even location.

Out of the 900+ flashlight apps Corrons analyzed, only seven of those were found to be malicious. Most of the apps just showed ads. Nevertheless, many of these flashlight apps already have enough system privileges to be able to easily steal the user’s personal information.

But it is never too late, below are the ten most malicious flashlight apps, according to Corrons. If you still have them on your device, remove it immediately.

Many users tend to get too excited when installing a new app. They end up giving permissions to whatever the app has been asking for. According to Avast, there is a gray area when it comes to flagging apps requesting too many permissions as malicious. And because users grant themselves the permissions, many security solutions do not mark them as malicious.

When it comes to these flashlight apps, users should be very wary in granting it permissions. If requests are not related to the app’s function, then you should not probably grant it. But just to secure your data, delete all your flashlight applications now (even those who are not on the ten malicious apps). As mentioned, smartphones nowadays already have built-in flashlights.